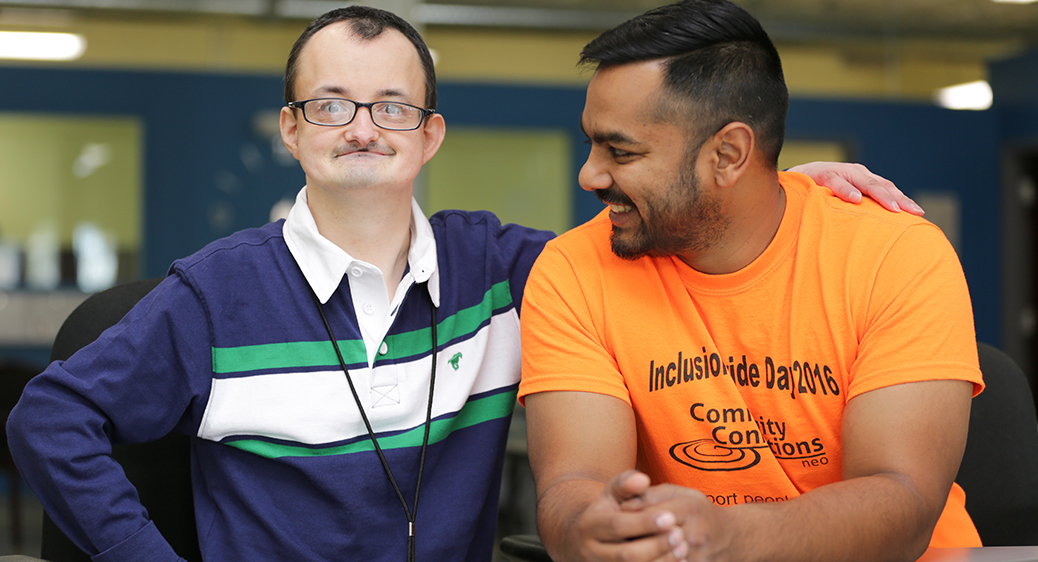 Life is full of transition points. They’re the moments you look back on and reminisce. Moments where a single decision changed everything. For a young man named Brad, his big turning point came about a year ago. “I remember it just hit me. He needs to try something new,” recalled Brad’s mother, Diane. For many years, Brad attended Summit DD’s Tallmadge Center. He was happy and had made many friends, but Diane felt at times he was “…standing still,” she shared. So together they embarked on new path that’s changed Brad’s life for the better.

“I remember when they had that light bulb moment. We all got together and built a plan for his next steps,” recalled Brad’s Summit DD Service and Support Administrator, Anntella Wells. Brad and Diane were specifically interested in a new private provider called Community Connections in Cuyahoga Falls. “We went out and toured the facility he would be at and we developed a specific plan for what he would be doing there. We talked about the skills they were going to bring to the table for him as well as what Brad was willing to do,” Anntella said.

Fast-forward several months and Brad has accomplished so many things with the help of Community Connections staff. “Instead of defining ourselves and making people fit, we redefine ourselves based on everyone’s individual needs,” commented Robin Bacola, owner of Community Connections. Because of this single premise, Brad has chosen to be an active participant in the community. He volunteers at Habitat for Humanity, Summa Hospital and a local church on a weekly basis. He has also earned his purple belt in Tae Kwon Do at Asian Sun in Hudson.

“When I first started working with Brad, I would have to give him guidance. Show him what to do, talk him through things, and so on. But he has developed so much! He now knows what’s expected of him and he achieves so much completely on his own. It’s a great thing to see,” shared David Kelly, Supported Employment Specialist at Community Connections.

Brad has embarked on new and powerful path. He contributes to the betterment of his community and has his sights set on full-time, independent employment. He has shared with his team that he’d like to potentially earn a position at a local hospital or even a police station. “To lock up the bad guys,” he said.

When asked how Brad has changed during this transition, his Summit DD SSA Anntella shared, “He has changed tremendously. He is overwhelmed with excitement. Every time you see him and talk to him, he just lights up and it just makes you want to continue to do the next step for him.” Brad’s grandfather Harold also shared, “He is not afraid of life. He enjoys life.”

The next time you embark on a crossroad in your own life, don’t be afraid of it. Embrace it. Listen to your intuition, accept the support of those closest to you, and together you’ll make the right decision. In the end, when the dust settles, you’ll begin to enjoy your new found life, just like Brad! 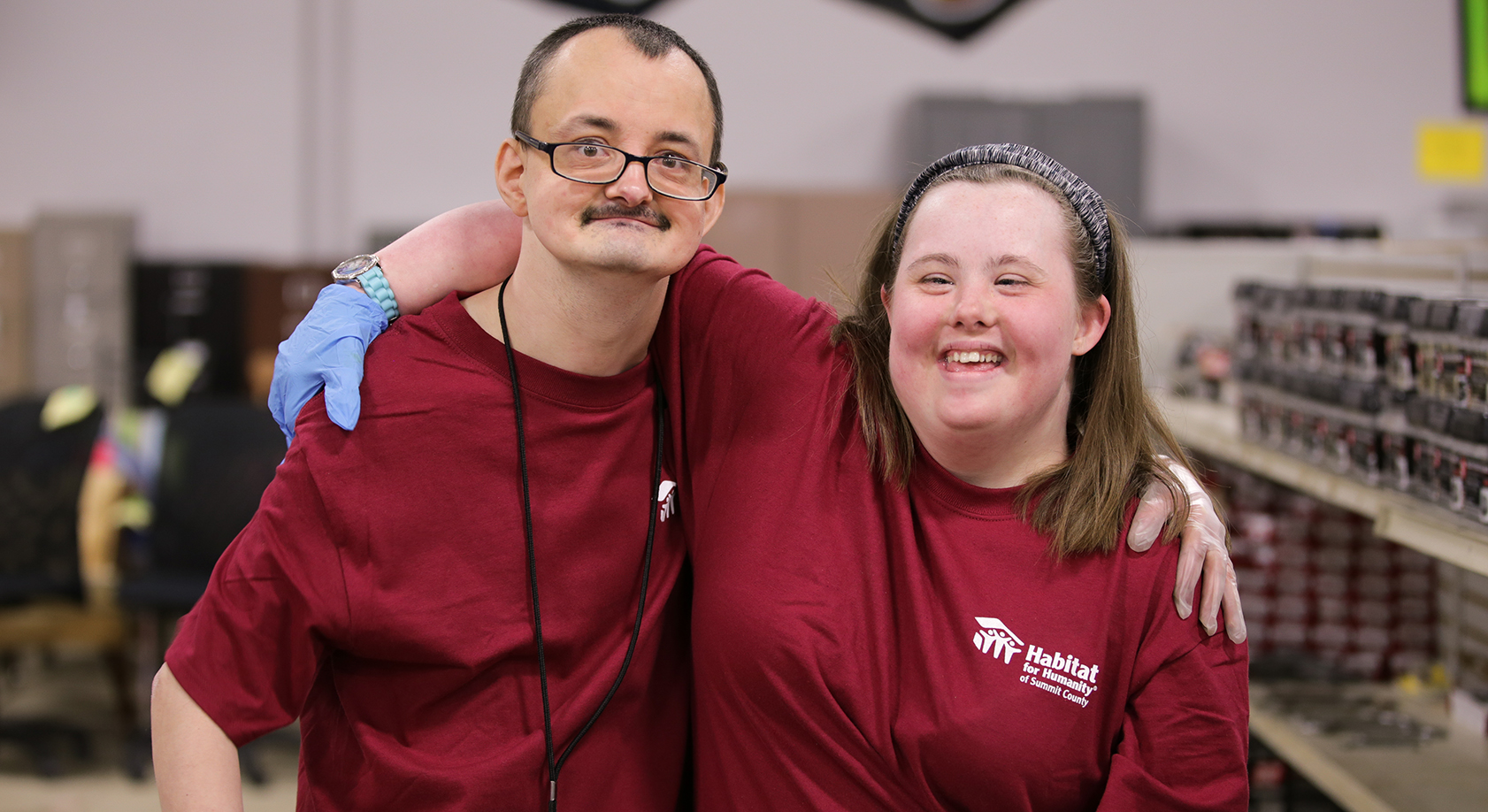 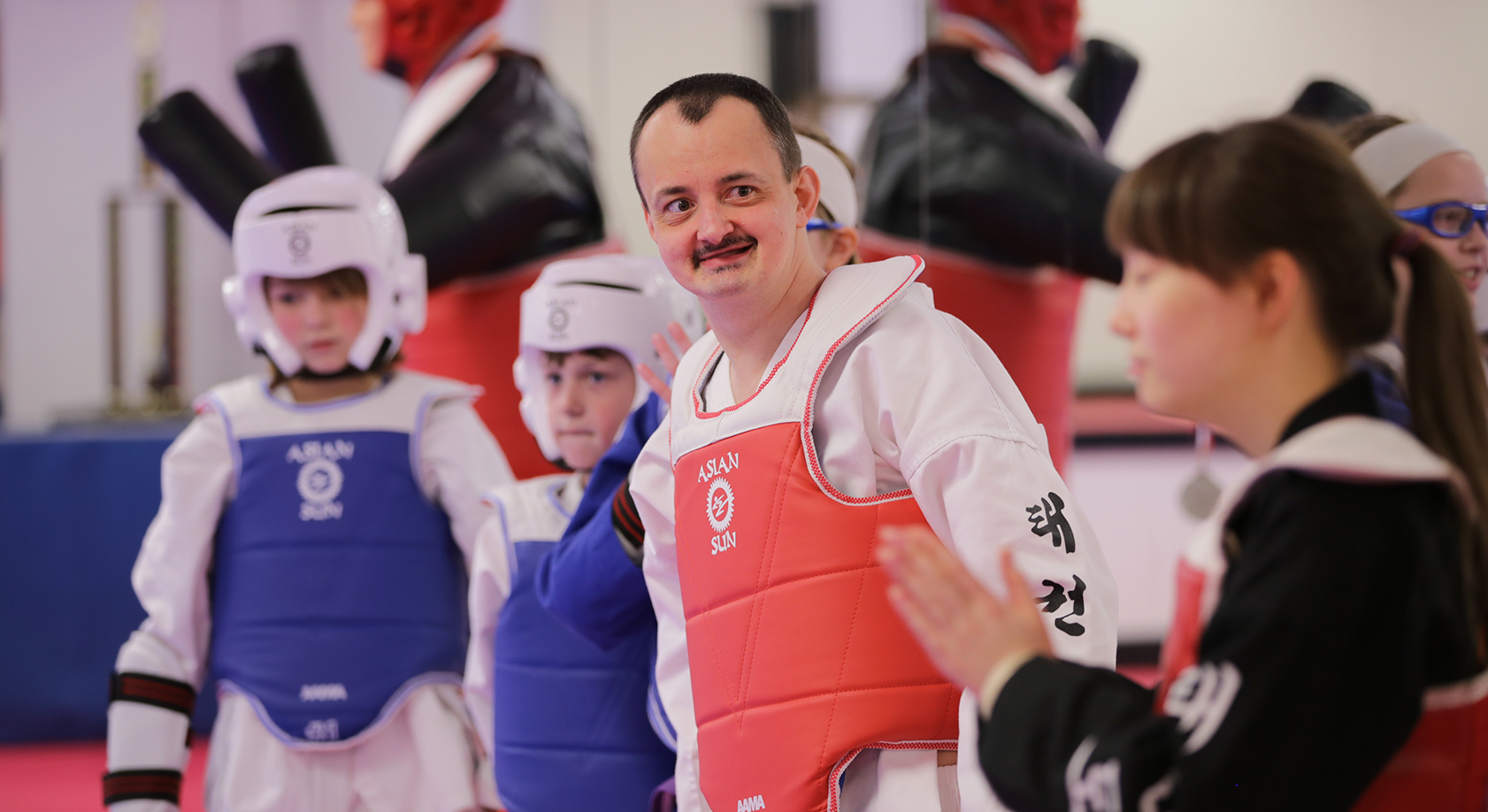 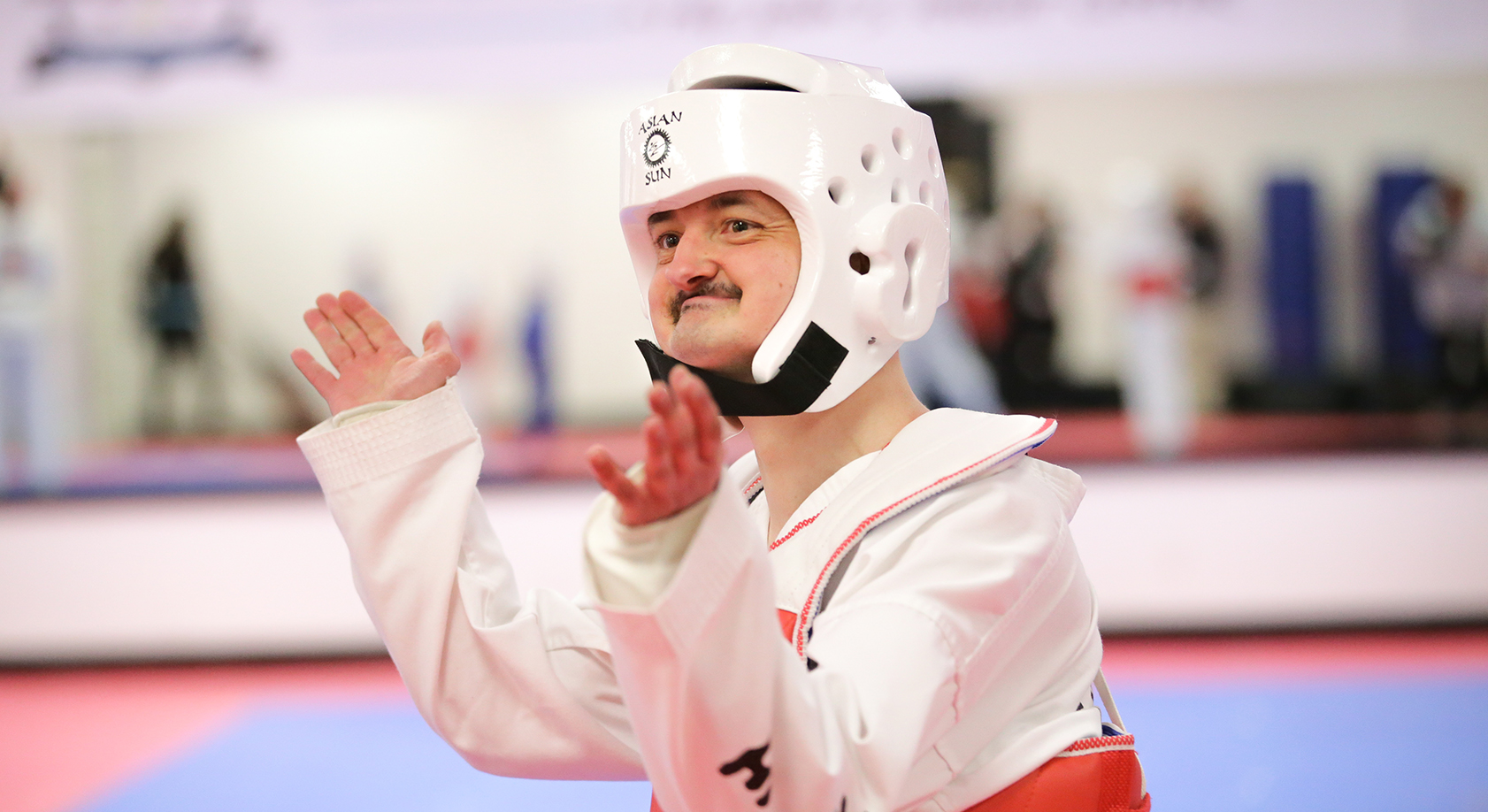 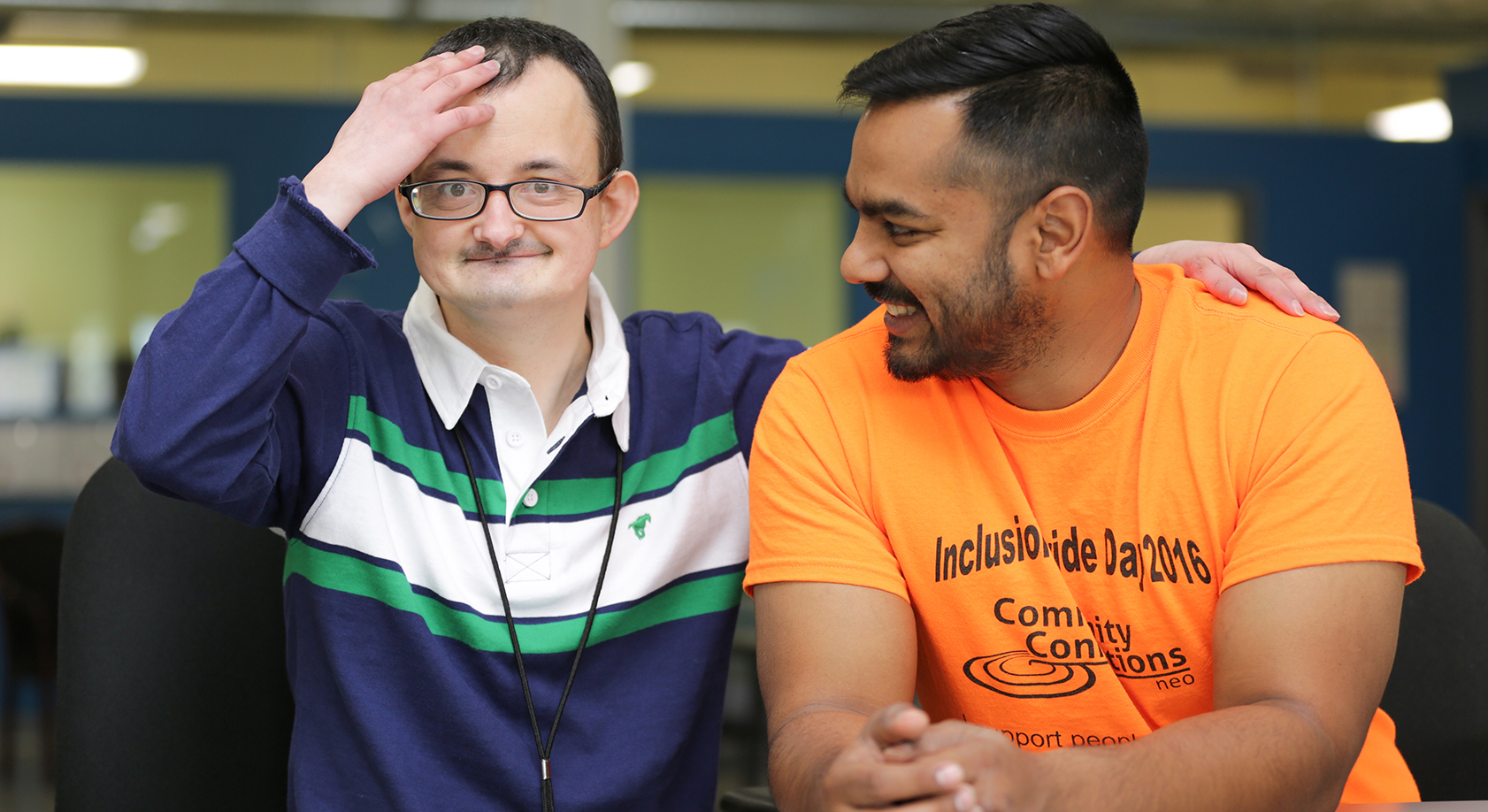 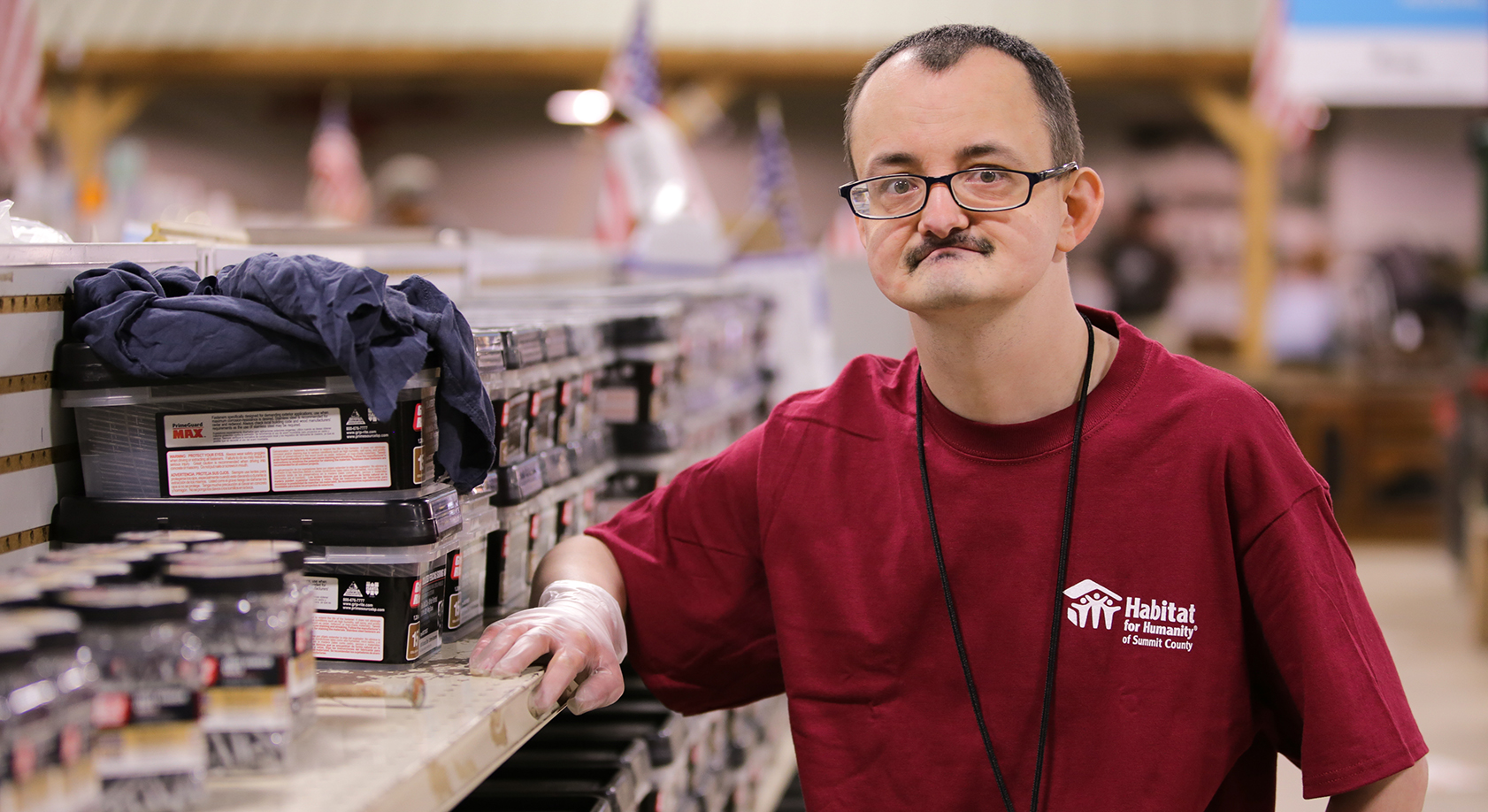 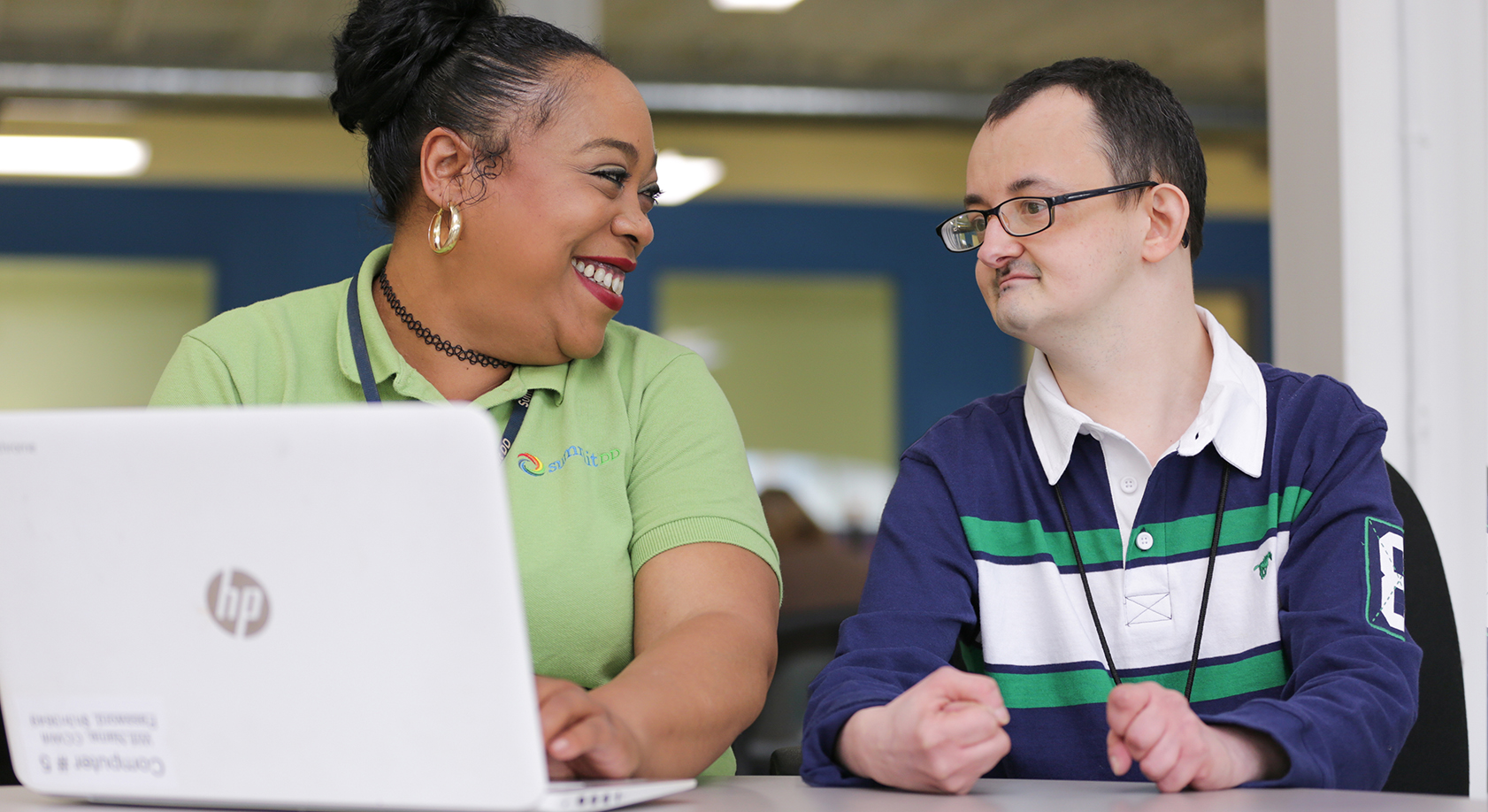 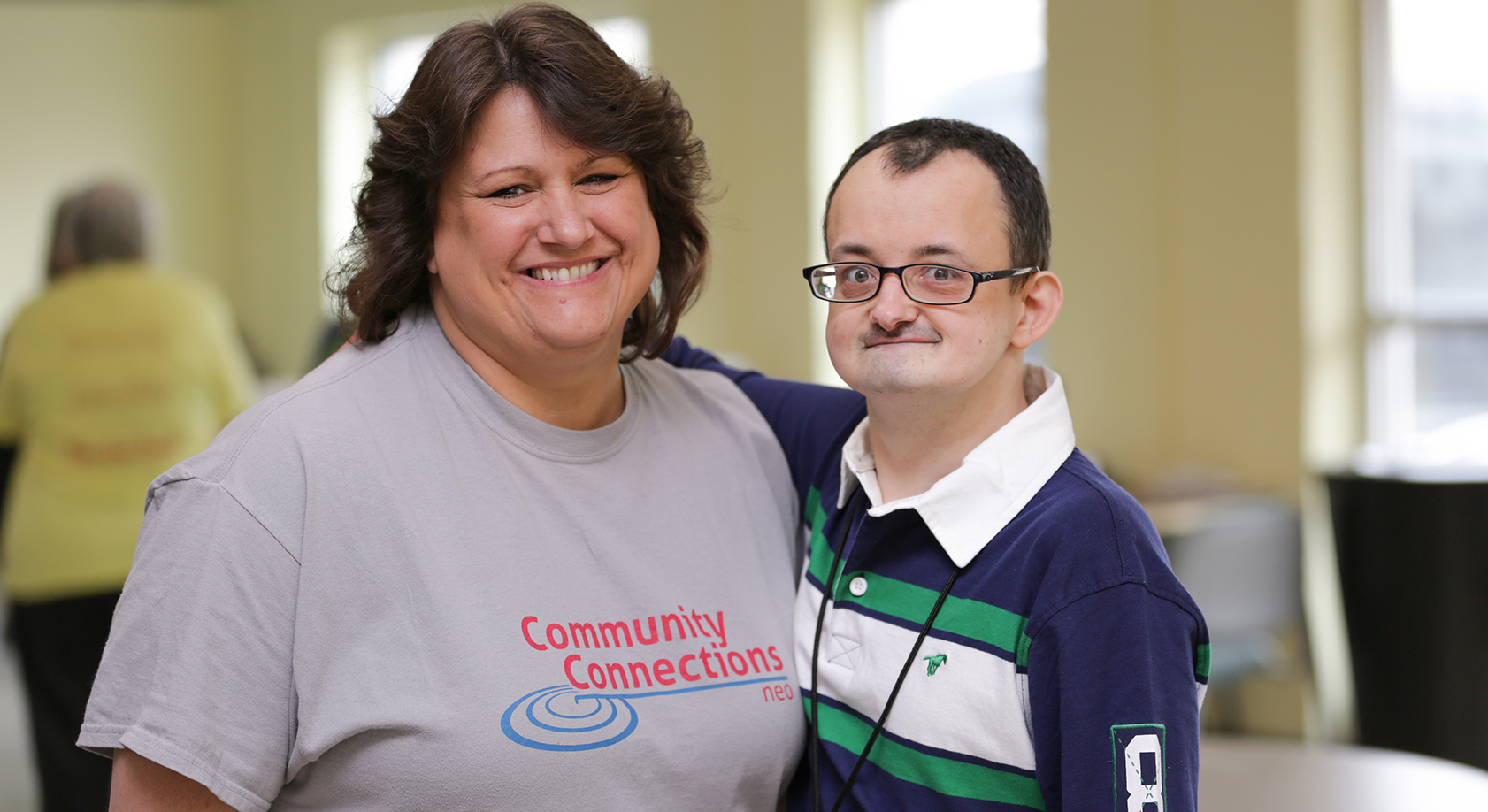 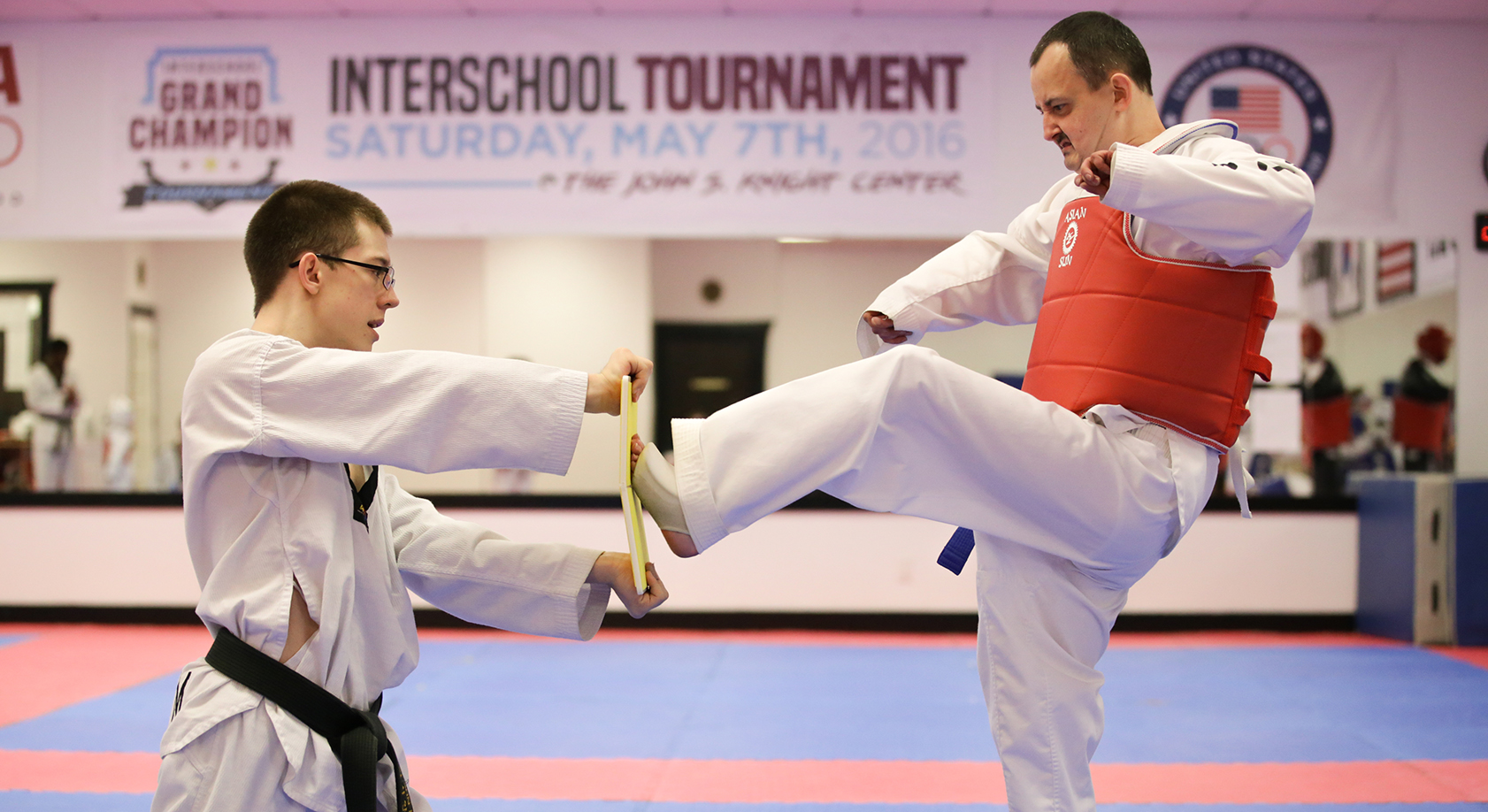 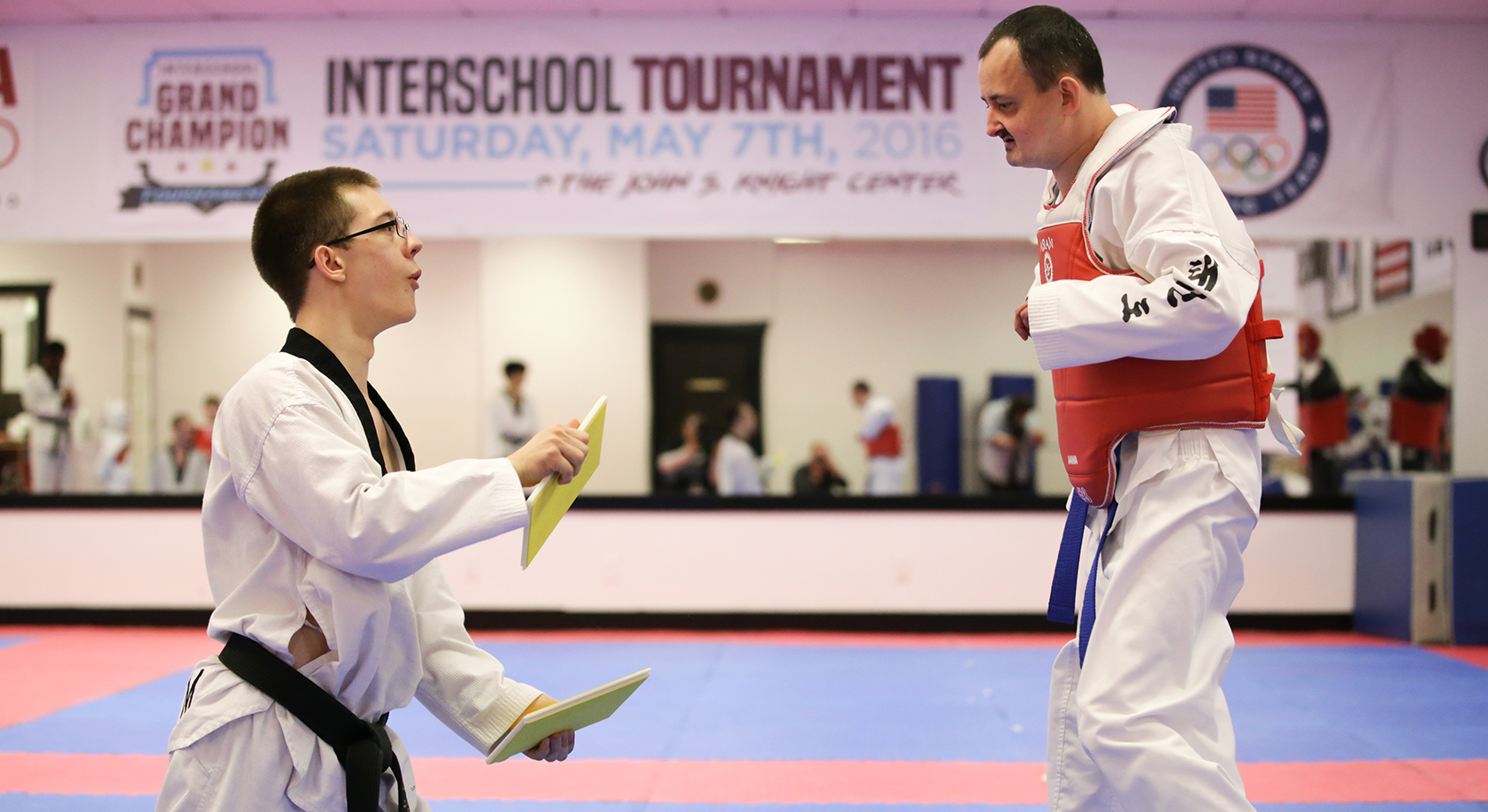 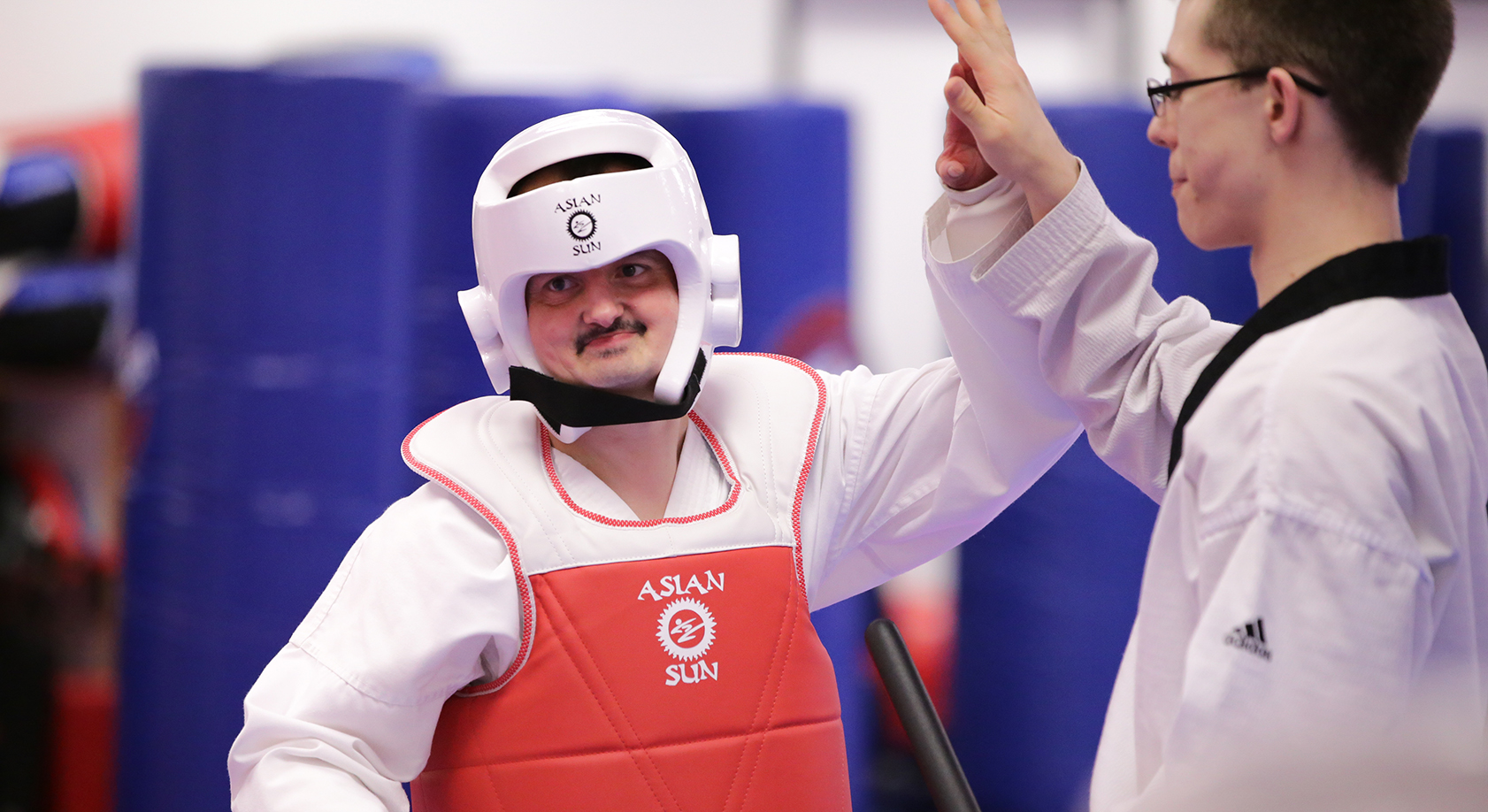 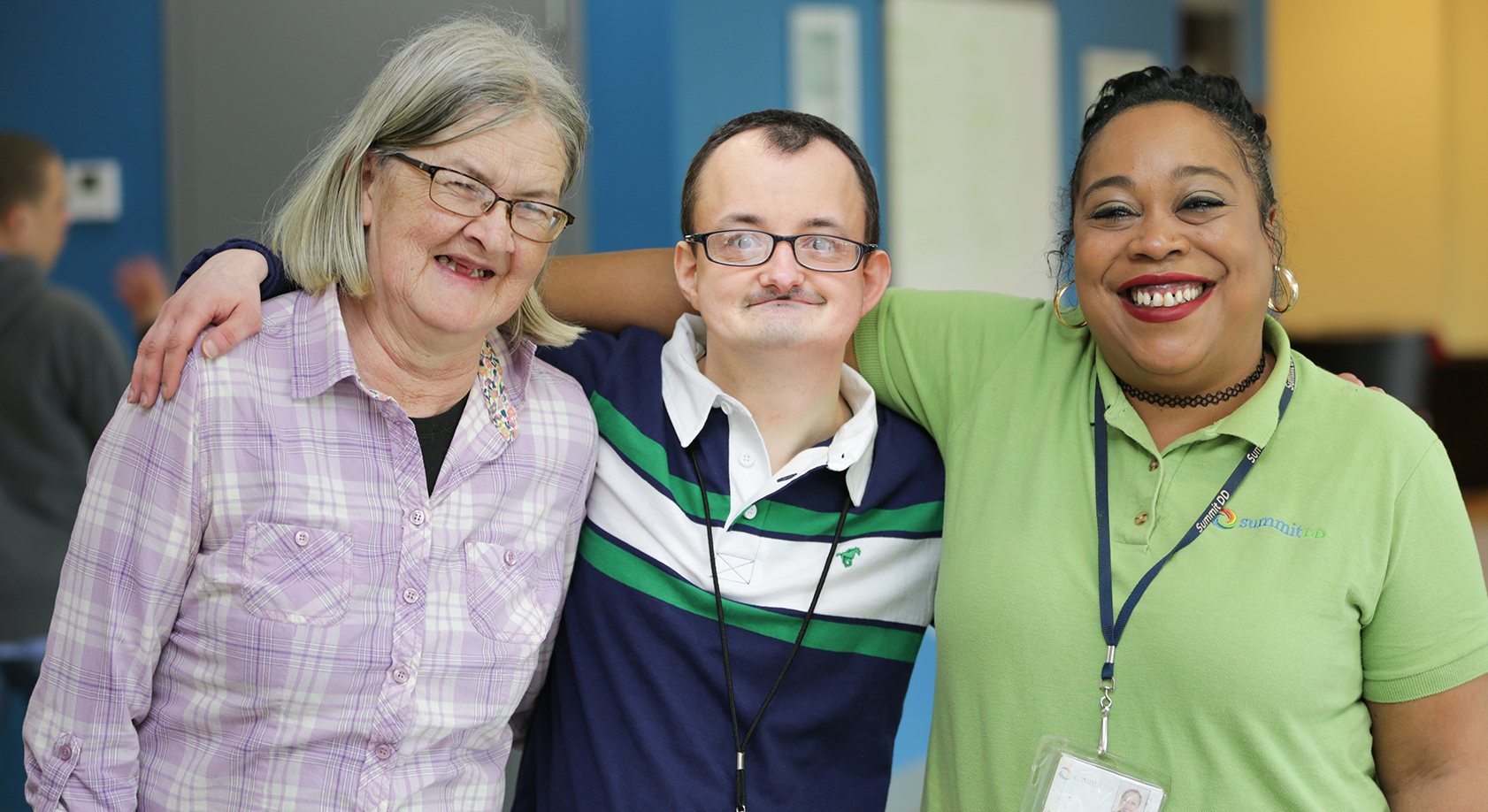