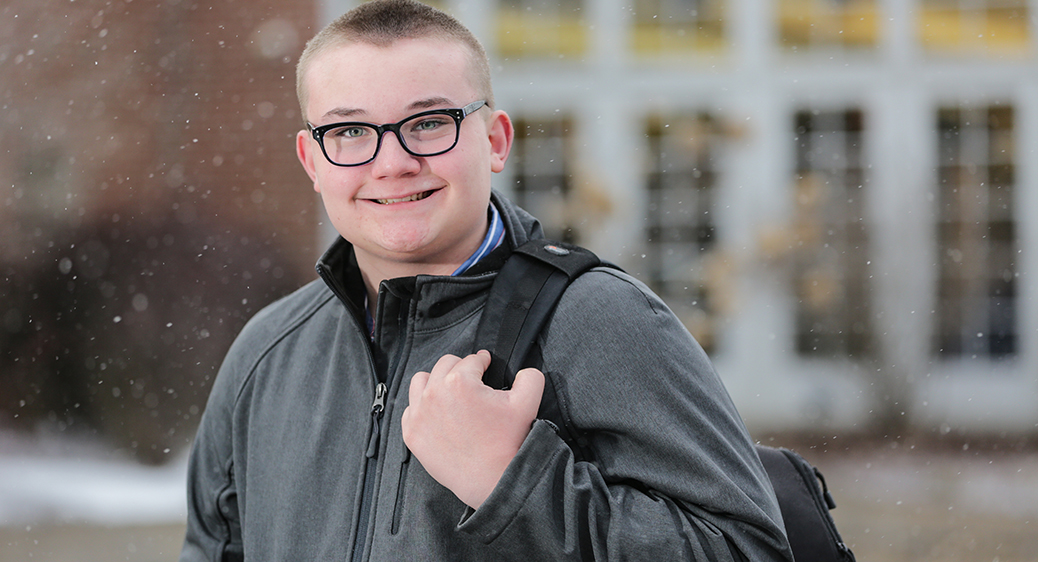 An Eye for Change

Life can be a struggle—it’s a lesson we’ve all learned. For a young teen named Bryce and his mother Angela, they’ve taken their struggle and transformed it into change. “When Bryce was diagnosed with autism, it was difficult to find services where we used to live,” recalled Angela. “It was a ladder. An endless ladder finding resources,” added Bryce.

Eventually, they found beneficial services through Nationwide Children’s Hospital in Columbus. “We tried different therapies and it benefited him greatly. Bryce became more social, motivated and wanted to use his talents to help others. It was like a 180⁰ shift, but the cost for therapy was so high,” shared Angela. “This type of therapy is a big need…a very big need. I really wanted to help others like me get the same outcomes while taking an easier path to get there than I did,” passionately commented Bryce.

Since moving to Summit County just last year, Bryce took his first steps to create change by entering into a competition hosted by the Cleveland Leadership Center (CLC) called Accelerate 2018: Citizens Make Change. According to the CLC website, only 25 civic visions were selected to present at the event. Bryce pitched his idea, called Art for Autism. His mission is to “sell artwork by those with autism to help individuals and families who struggle with its effects to get the help they need to be successful in school and their community.” The money raised by the program will be also used to help families offset the costs of therapies like Bryce received.

The idea is still in its early stages, but he already has a clear cut plan. “I’d like to start by selling my own photography, then build a website, setup a non-profit, find grants, and eventually invite other artists with autism to sell their own work,” said Bryce.

“This is my passion because I have lived it and will continue to live with it the rest of my life. I know first-hand the difference this will make,” shared Bryce. 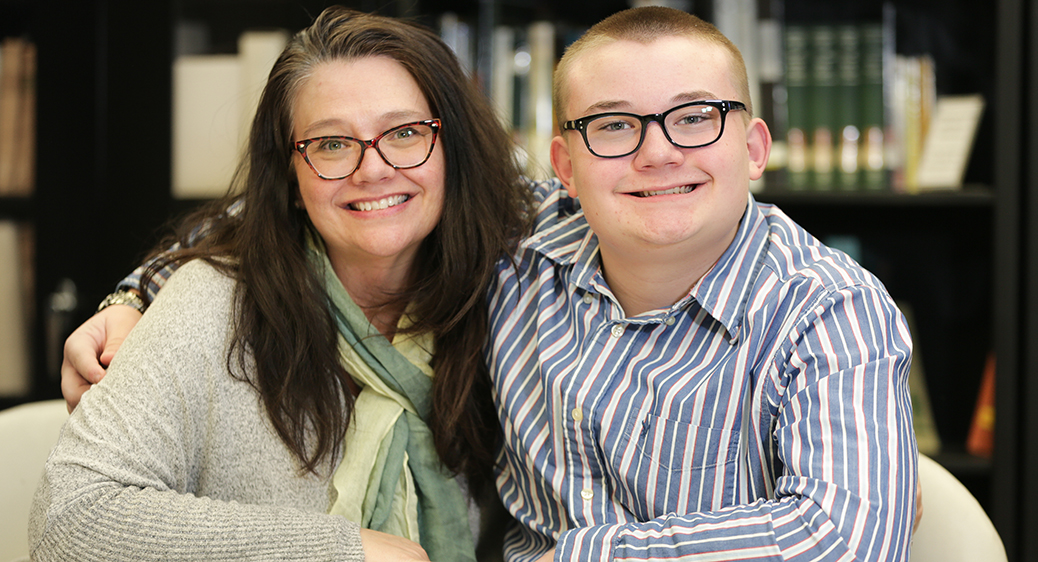 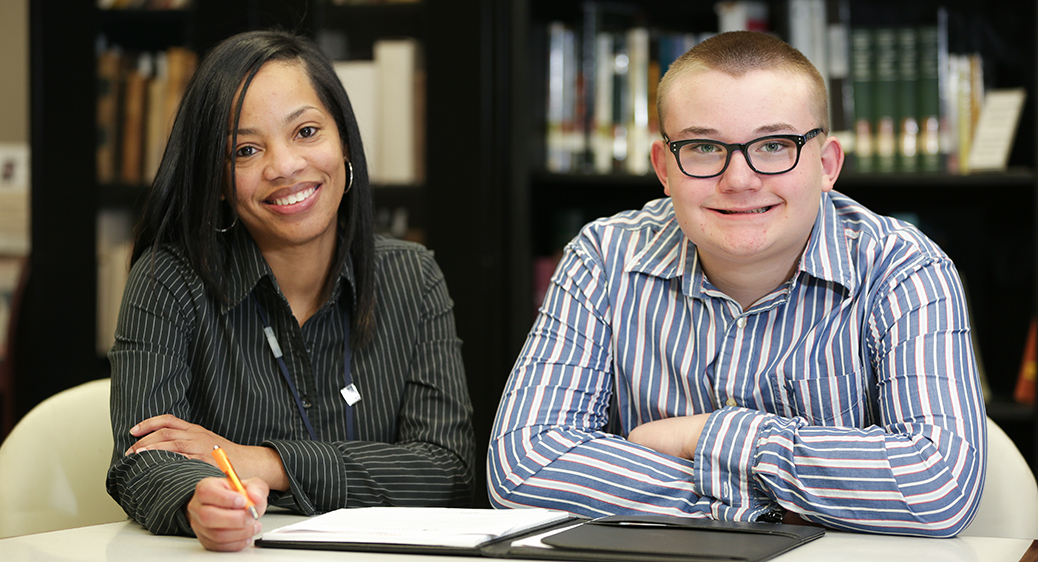 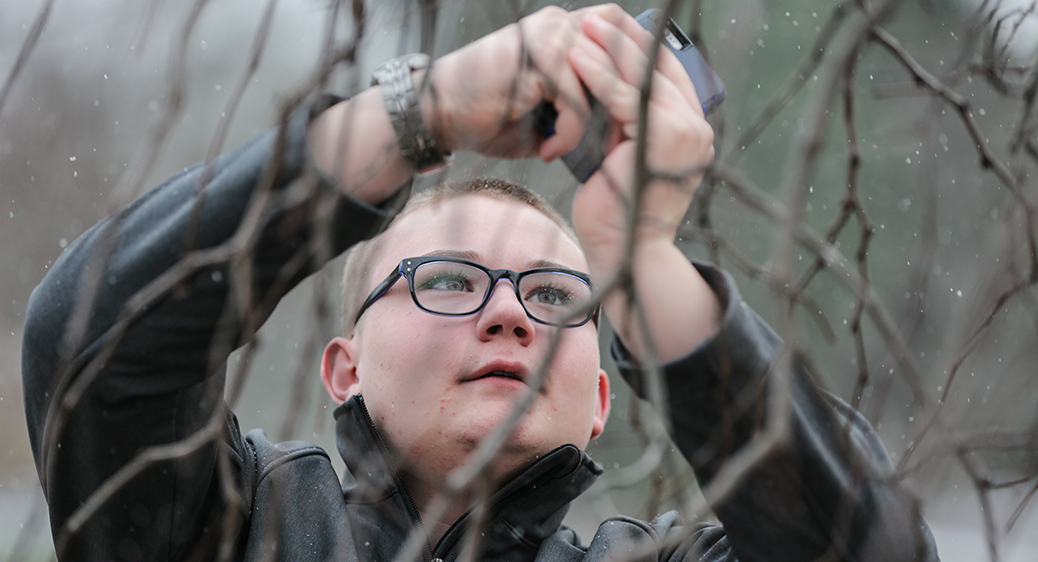 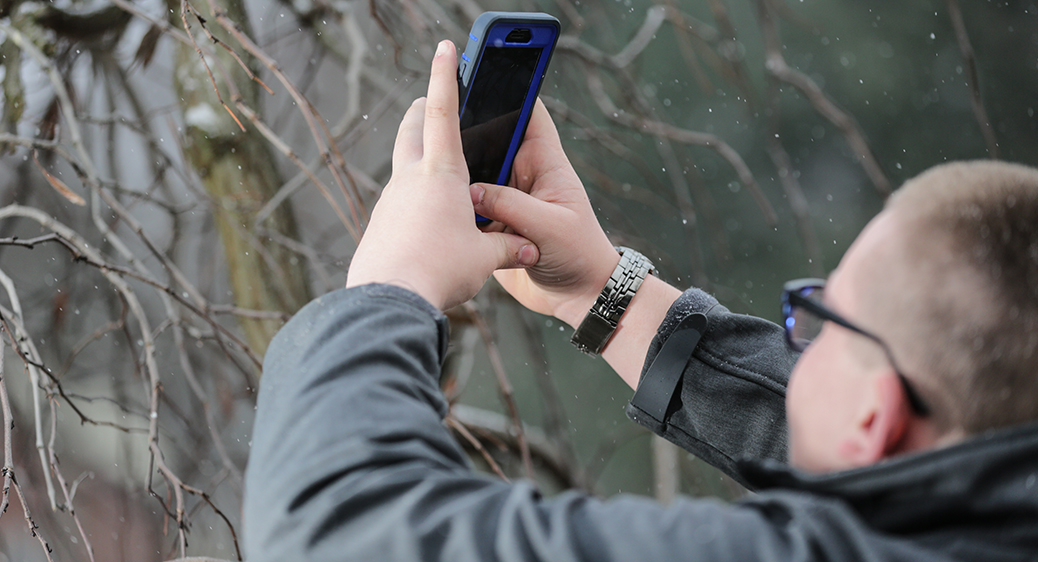