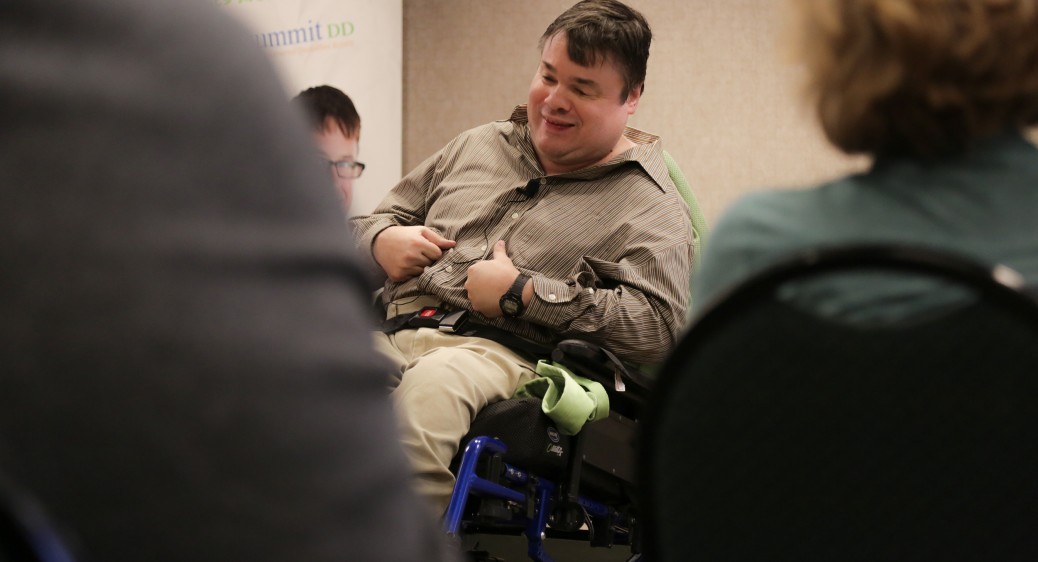 (Tallmadge, Ohio) – On Tuesday morning, over 115 people gathered at Ohio Means Jobs in Akron to listen to self-advocates and community leaders share their empowering thoughts. Advocacy Day, hosted by Summit County Developmental Disabilities Board, or Summit DD, brought together people of all abilities to focus on the importance of self-advocacy for individuals with developmental disabilities.

“Achieving any goal requires hard work,” Robert shared with the audience. “It isn’t always easy to speak up for oneself. There are always roadblocks in the path to succeeding but when encountering those roadblocks, it’s important to try to keep a level head and keep on moving in order to achieve the goal you want to achieve.”

Robert, who has earned a Master’s Degree in Counseling, as well as Pastoral Ministry, spoke about some of the challenges he has overcome and how he is achieving his goals. He said his next goal is to become a full-time public speaker to inspire others, as well as write a book about his life.

Brad was joined by his friend David Kelly, a staff member at Community Connections, a day service provider that helps people with developmental disabilities find employment opportunities and community outreach. “I want to work at a nursing home because I want to help people,” Brad said.

Kelly continued that Brad’s eagerness to help people is his favorite thing about Brad. “Him and I are natural supports for each other, we have grown so much together,” Kelly said. “It’s an honor to call him my best friend.”

Brad also spoke about his volunteer experiences at Summa’s Akron City Hospital in their distribution center and Habitat for Humanity in their ReStore, as well as his quest for a blue belt in Karate.

“A community is strongest when everyone is included and everyone is given that opportunity to participate,” Trunk said. “We are celebrating all the amazing things that individuals with developmental disabilities accomplish every day and all the things they contribute to help make our community a better one.”

Judge Stormer echoed Trunk’s thoughts at the event, and said Summit County is known for opportunity and collaboration. “By providing support, we hope that Probate Court can help each individual to be his or her own advocate,” she said. “We do this by encouraging self-advocacy and empowerment, and asking each person to take charge of their own life.”

March is DD Awareness month, and Summit DD has more events planned throughout March to celebrate the abilities of all citizens. To see them all, visit SummitDD.org/Events.

National DD Awareness Month began in 1987 through a proclamation issued by President Ronald Reagan.  His intentions were to mark the month through activities and efforts directed toward increasing public awareness about the needs of Americans with developmental disabilities.  In the proclamation Reagan urges Americans to increase awareness and support people with developmental disabilities. 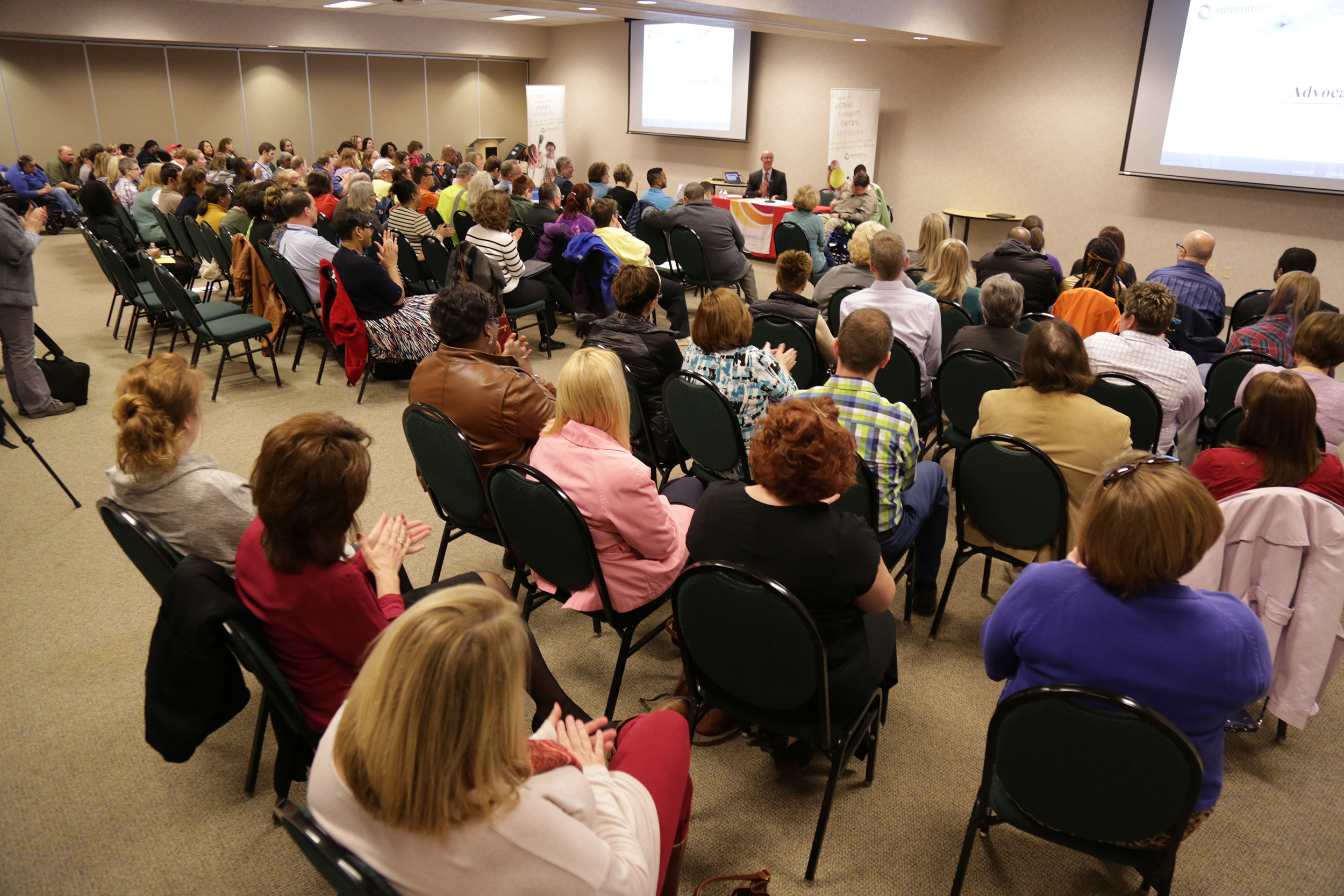 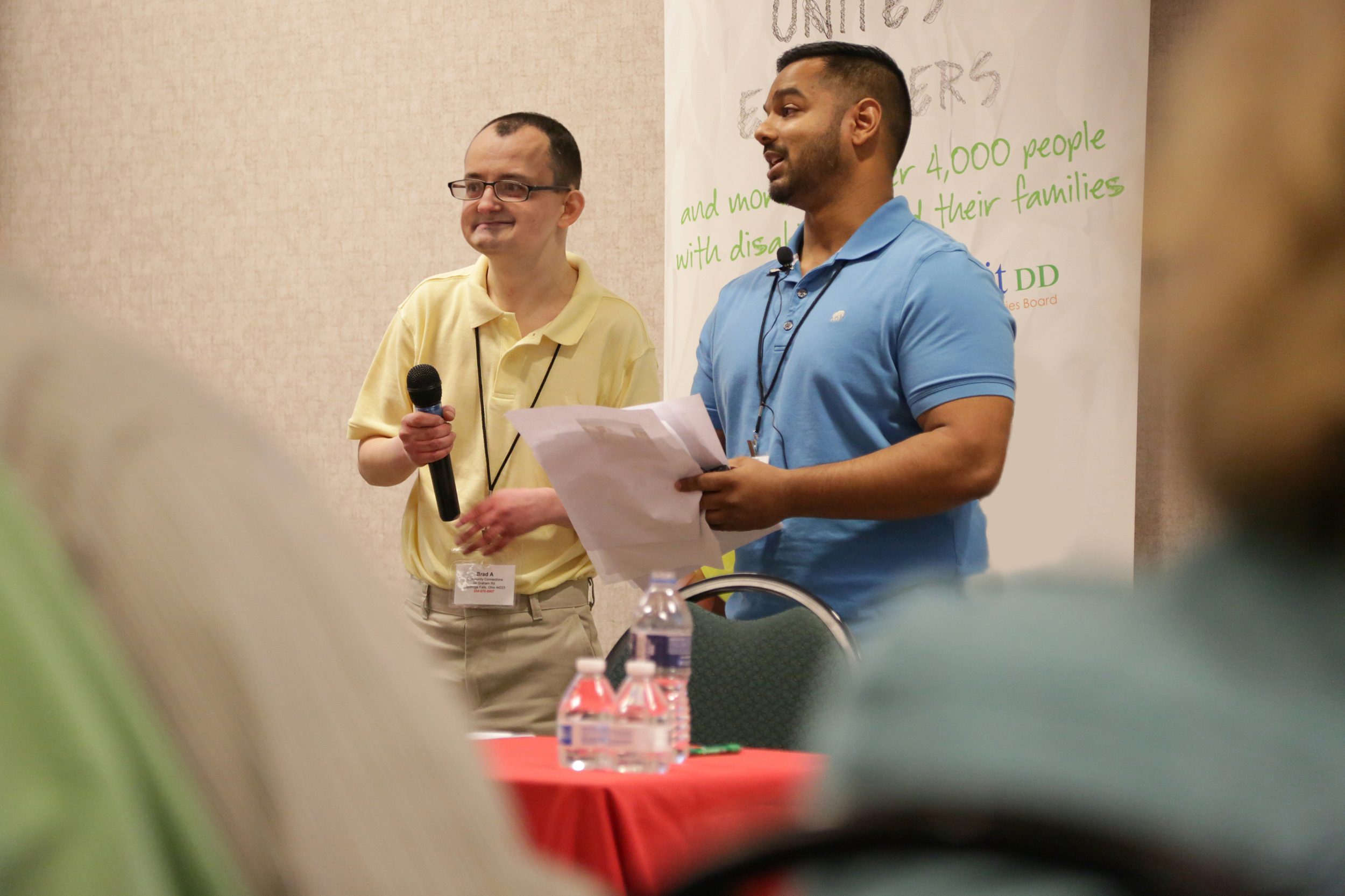 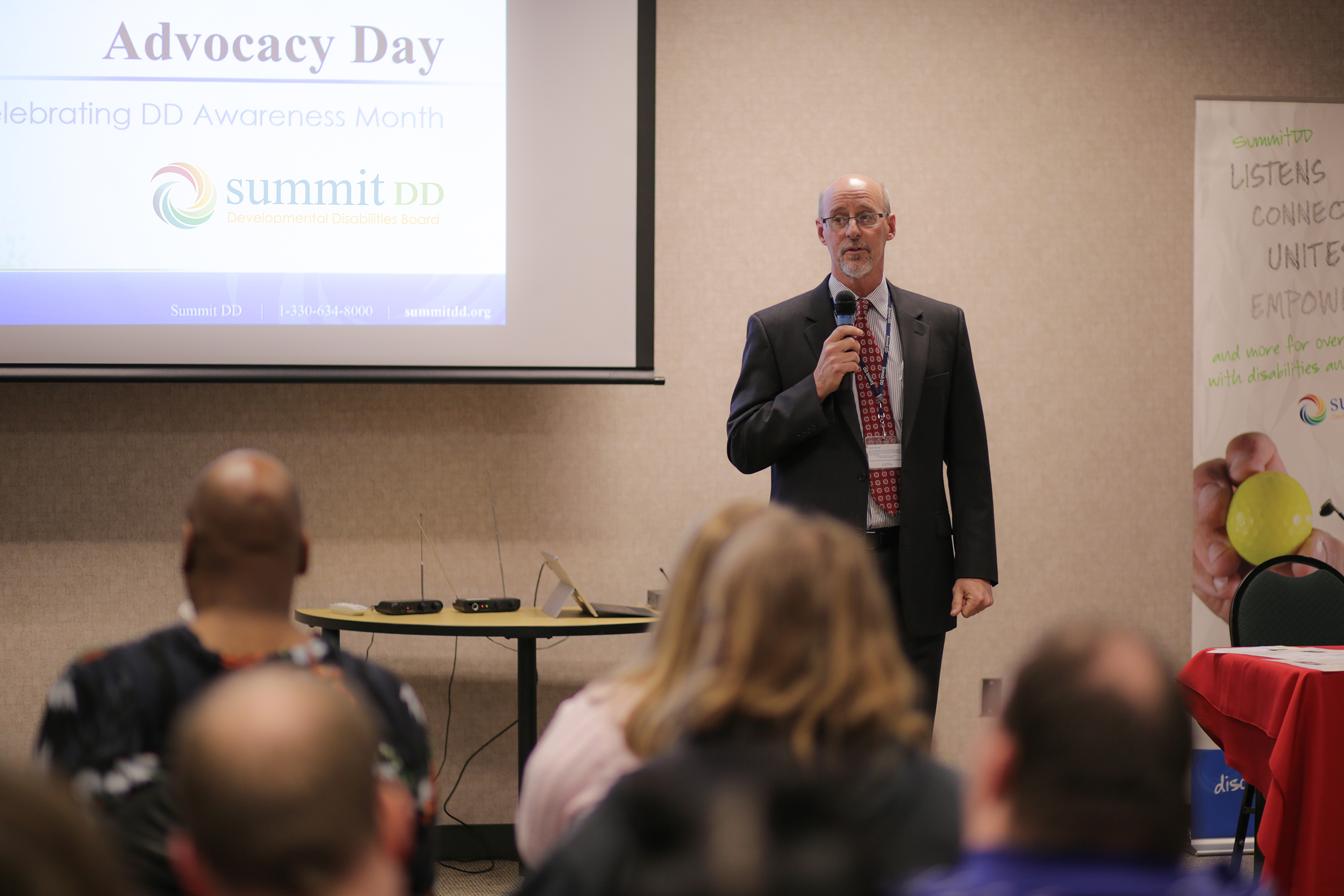 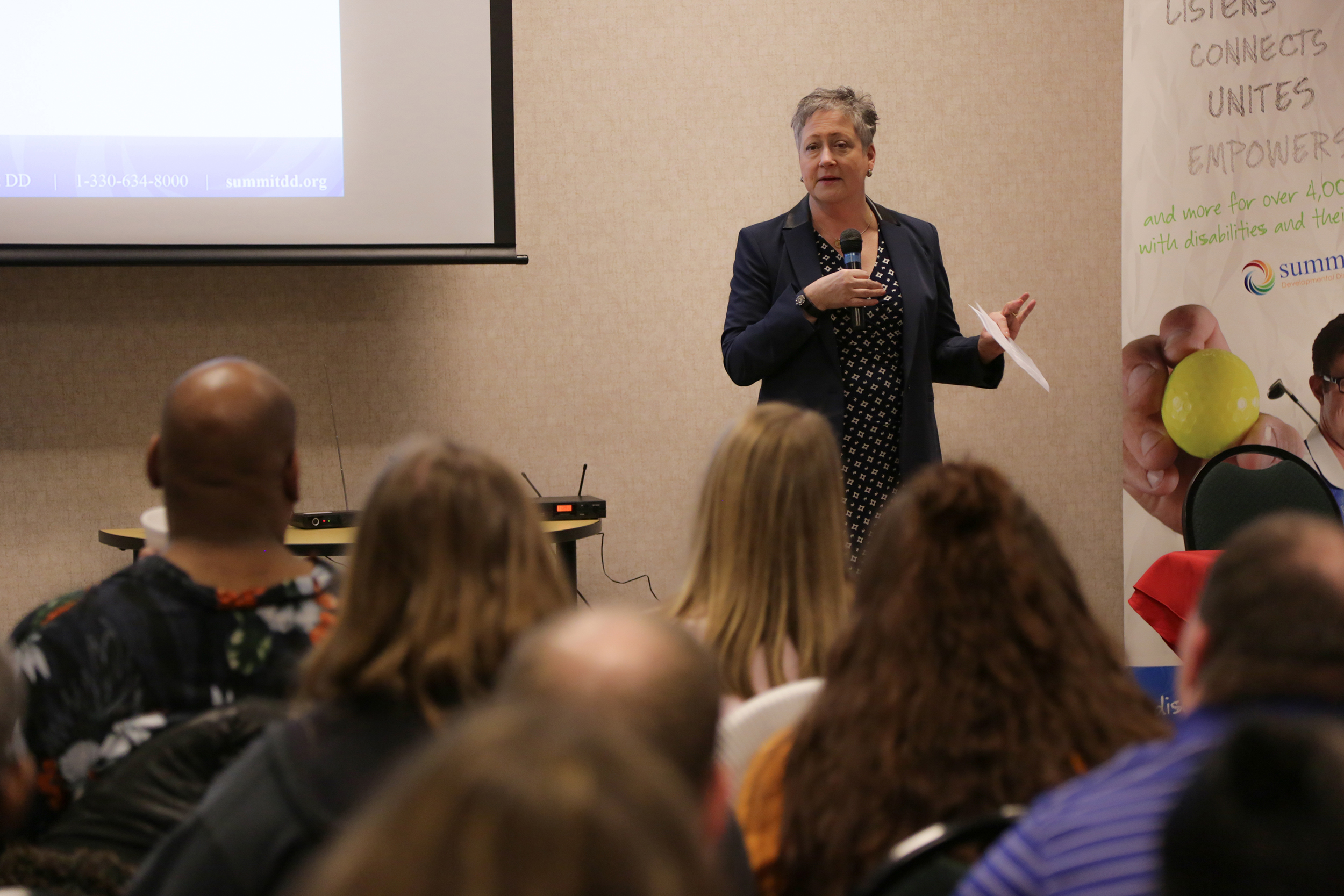 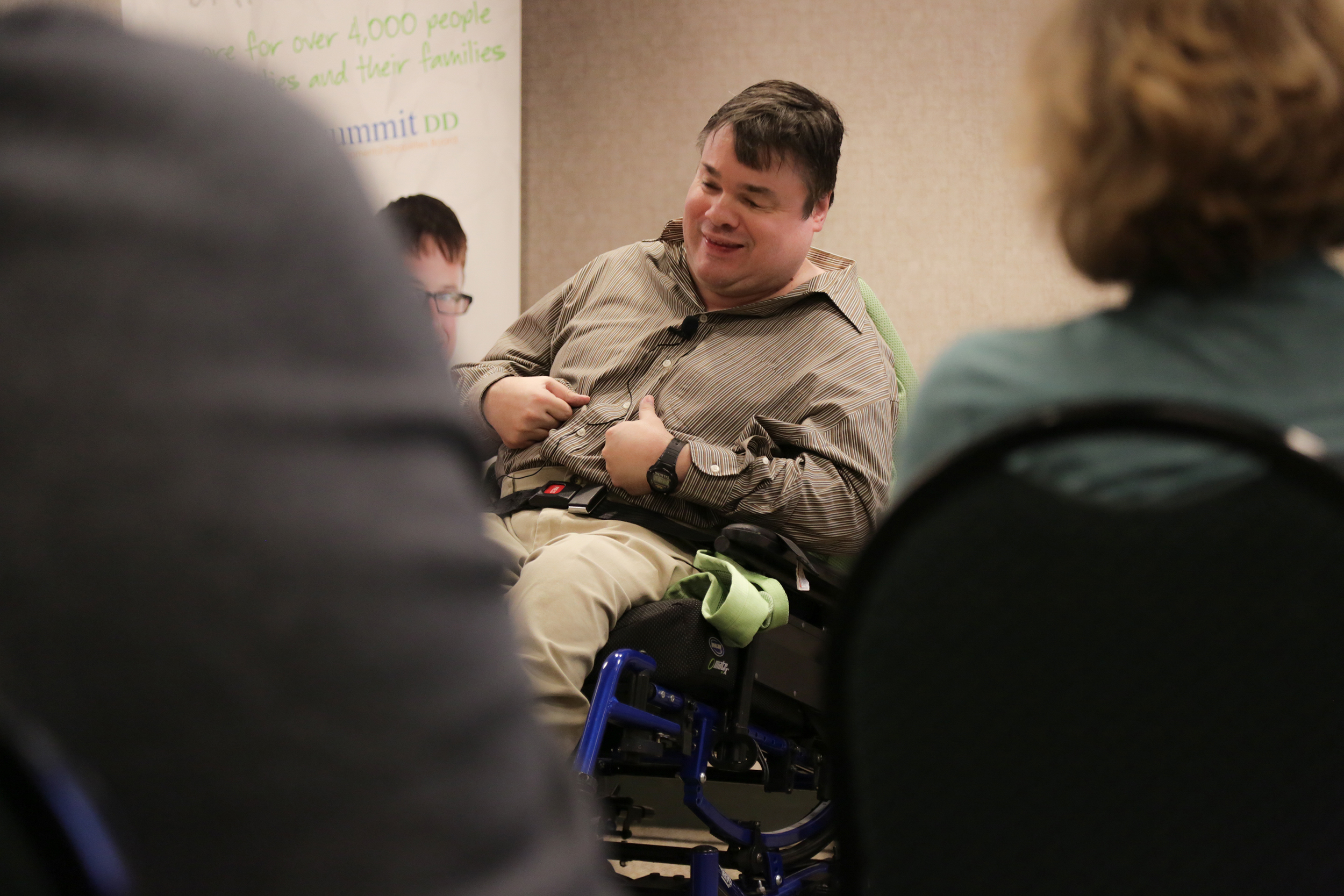