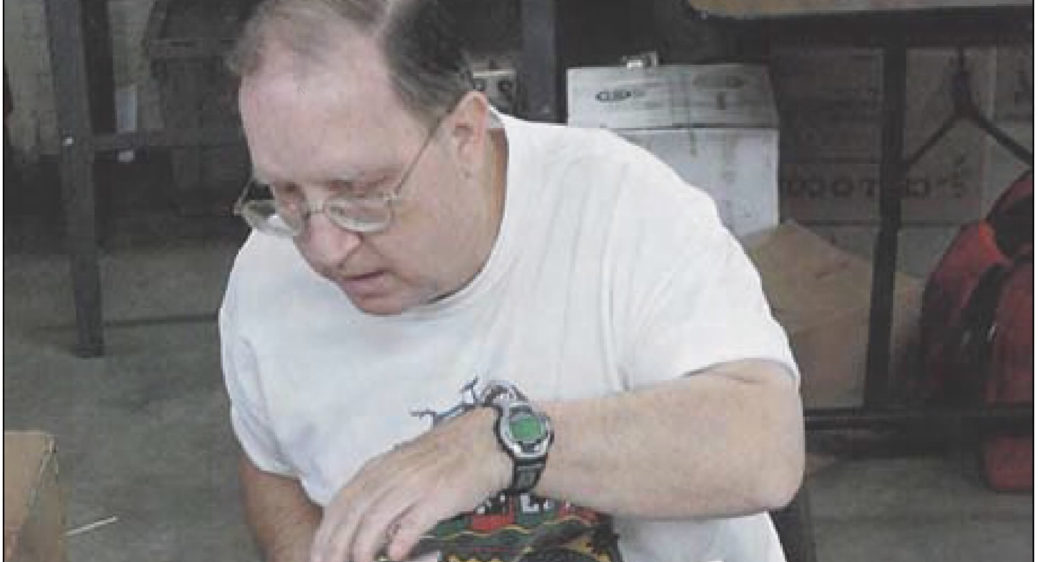 Integration and inclusion helped services evolve in the early 2000s.

In the early 2000s legislation provided the Agency local Medicaid Administrative Authority. This meant that the Agency could use local dollars as a match to draw down federal Medicaid money which could pay for day and residential programs. Through Medicaid refinancing, the waiting list, with hundreds of adults waiting for day programs and residential support, was eliminated.

The Agency saw the evolution of case management to Service and Support Administration as the single point of accountability to create an individualized plan and budget. With the creation of a Major Unusual Incident Department, the Agency’s role was evolving to an administrator of services.

Summit DDs work centers became smaller and more community-based. School services transitioned exclusively to families’ home school districts. By the end of the decade, the term Mental Retardation was removed from our name and the Agency doubled the number of adults and children we supported to more than 4,000.

These steps helped establish the foundation for full community integration. 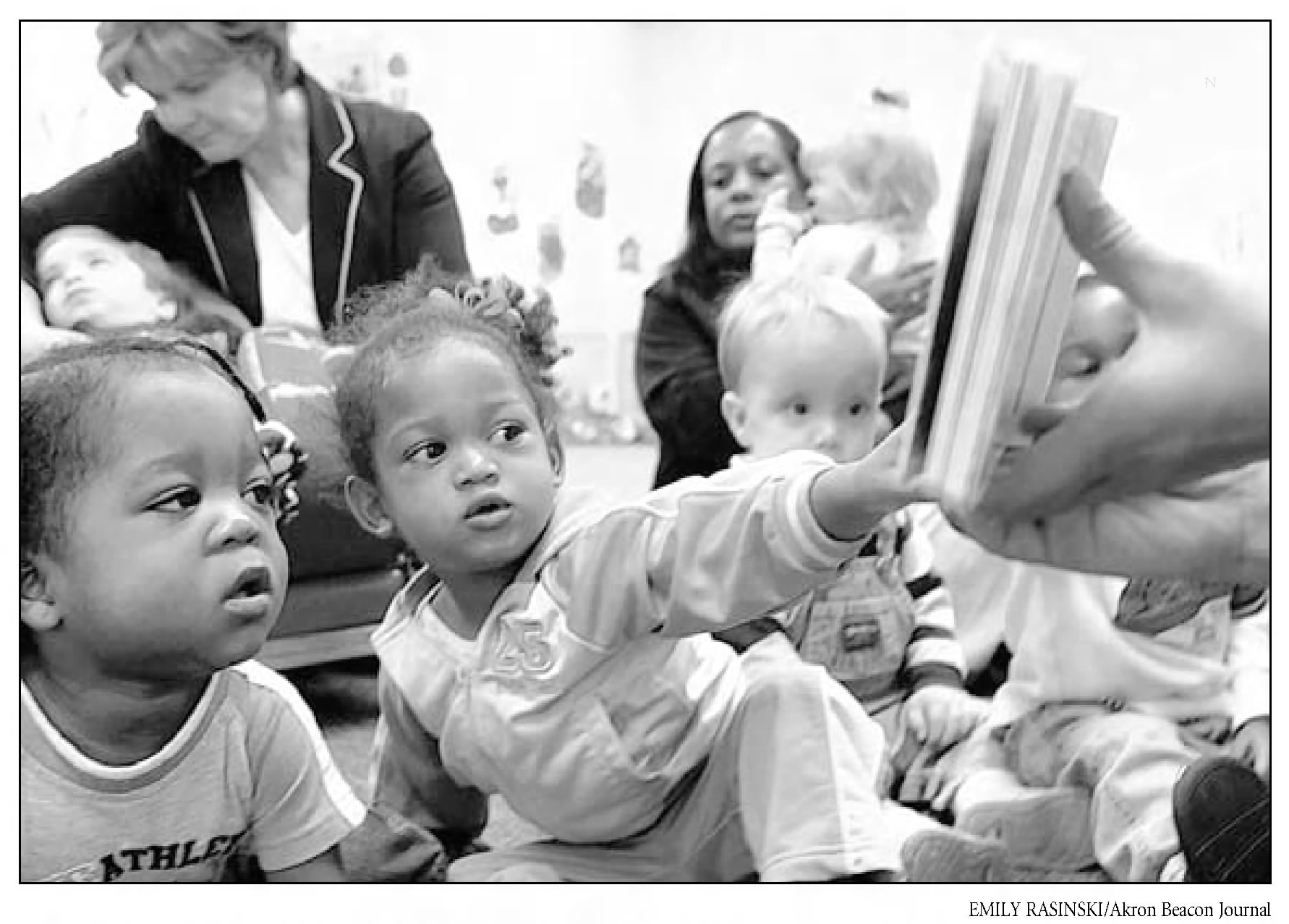 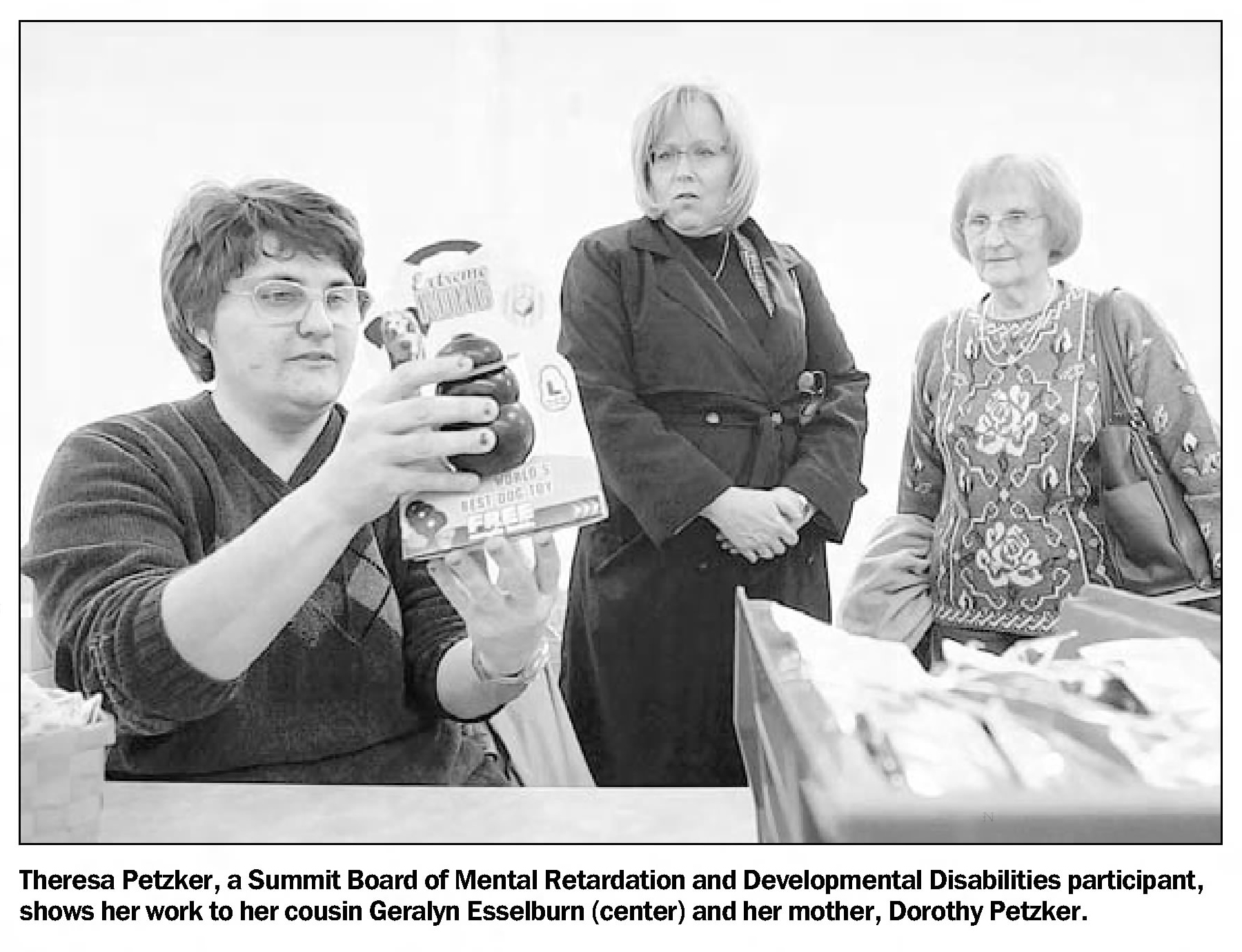 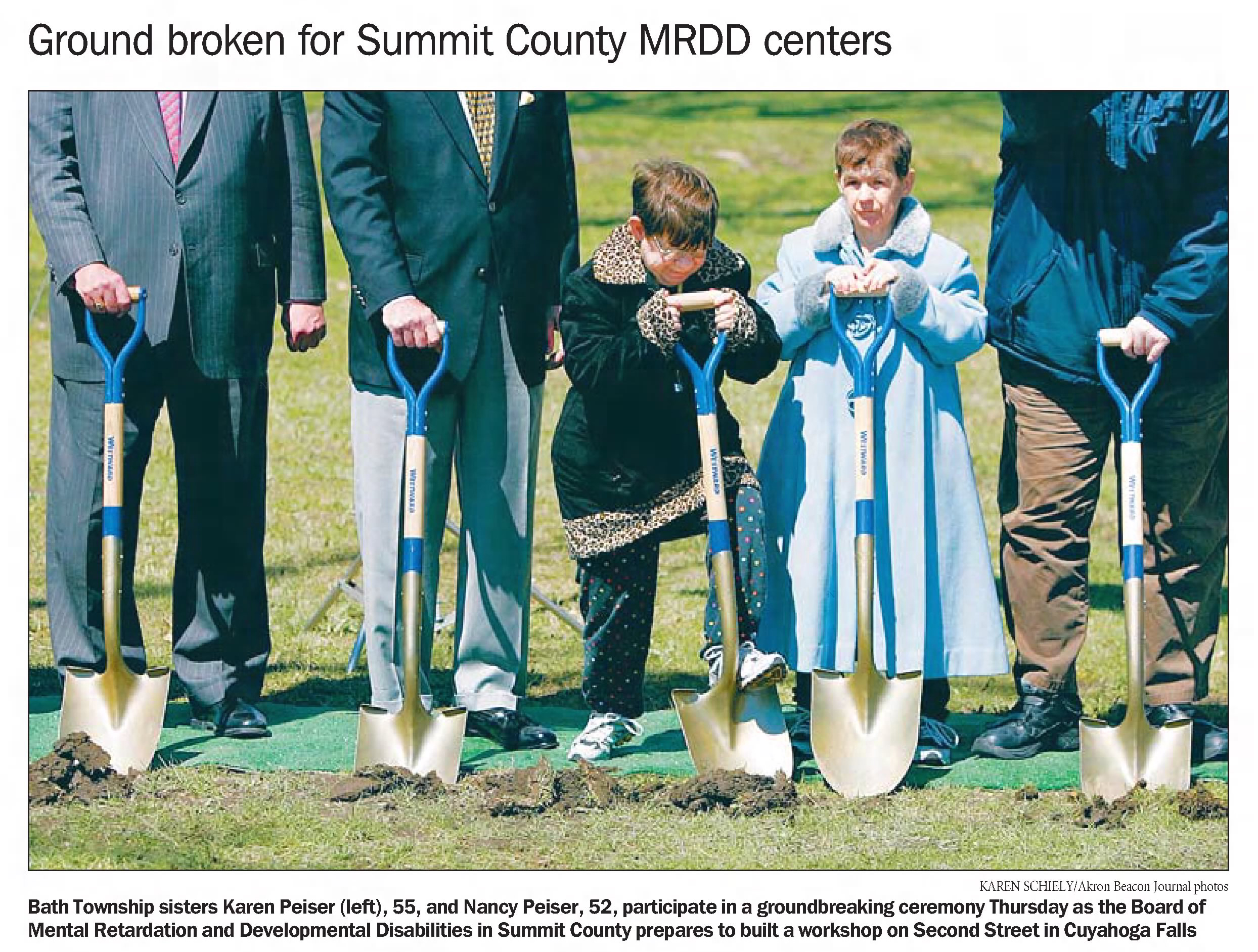