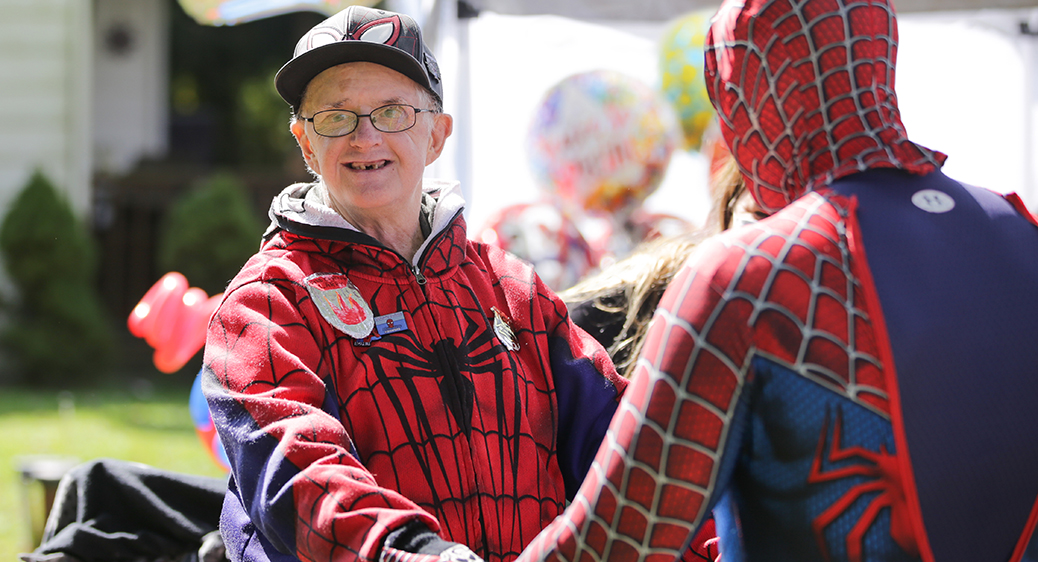 Meet Super Larry! He’s on a quest to beat cancer. His family, friends, and support staff all came together to celebrate his upcoming 71st birthday. It was a drive-thru, superhero halloween spectacular…with special appearances by several super friends including Larry’s favorite character, Spider-Man!

“He lives a large life,” shared Larry’s sister. “We’ve gone to Universal Studios with him in the past so he can interact with all the superheroes in person, plus his room is nothing but Spider-Man stuff as far as the eye can see,” she continued.

When Larry was a young child he spent many years away from his family at the old Apple Creek Developmental Center. “He was alone and missed out on his formative years with his family,” his sister recalled somberly. But since the mid-1980’s Larry has been part of the Summit DD family where he was a regular member of BLAST dances and bowling events. He also attended Southern Center and has been receiving essential Service Coordination from his various Summit DD SSAs (Service and Support Administrators) over the decades.

Yunyoung Kim is Larry’s current Summit DD SSA. “He is such a charming and likable man! I was very excited to be invited to the party that his sister’s had planned,” said Yunyoung. She also shared the event with many other Summit DD staff members so they can send birthday wishes and gifts.

It’s remarkable to see that in Larry’s lifetime he has been through so much. Even though he began his childhood secluded…today, more than seven decades later, he is surrounded by countless people that are showering him with love and well wishes. It’s a truly beautiful moment.

Join us in wishing Larry a happy 71st birthday…and be sure to send him your thoughts and prayers, plus a little super hero power, so he can beat cancer! Watch his video below, and check out the picture slideshow too! 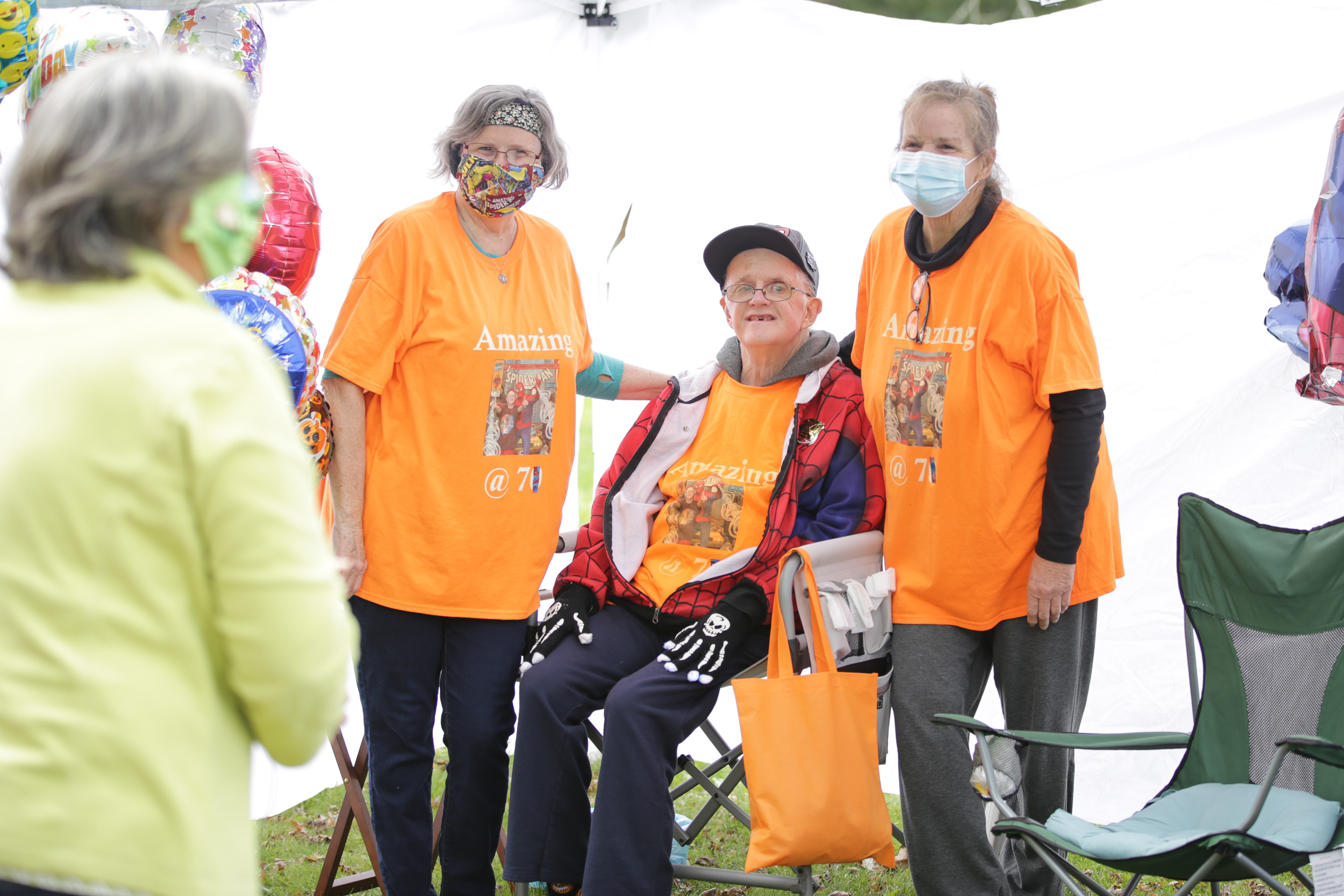 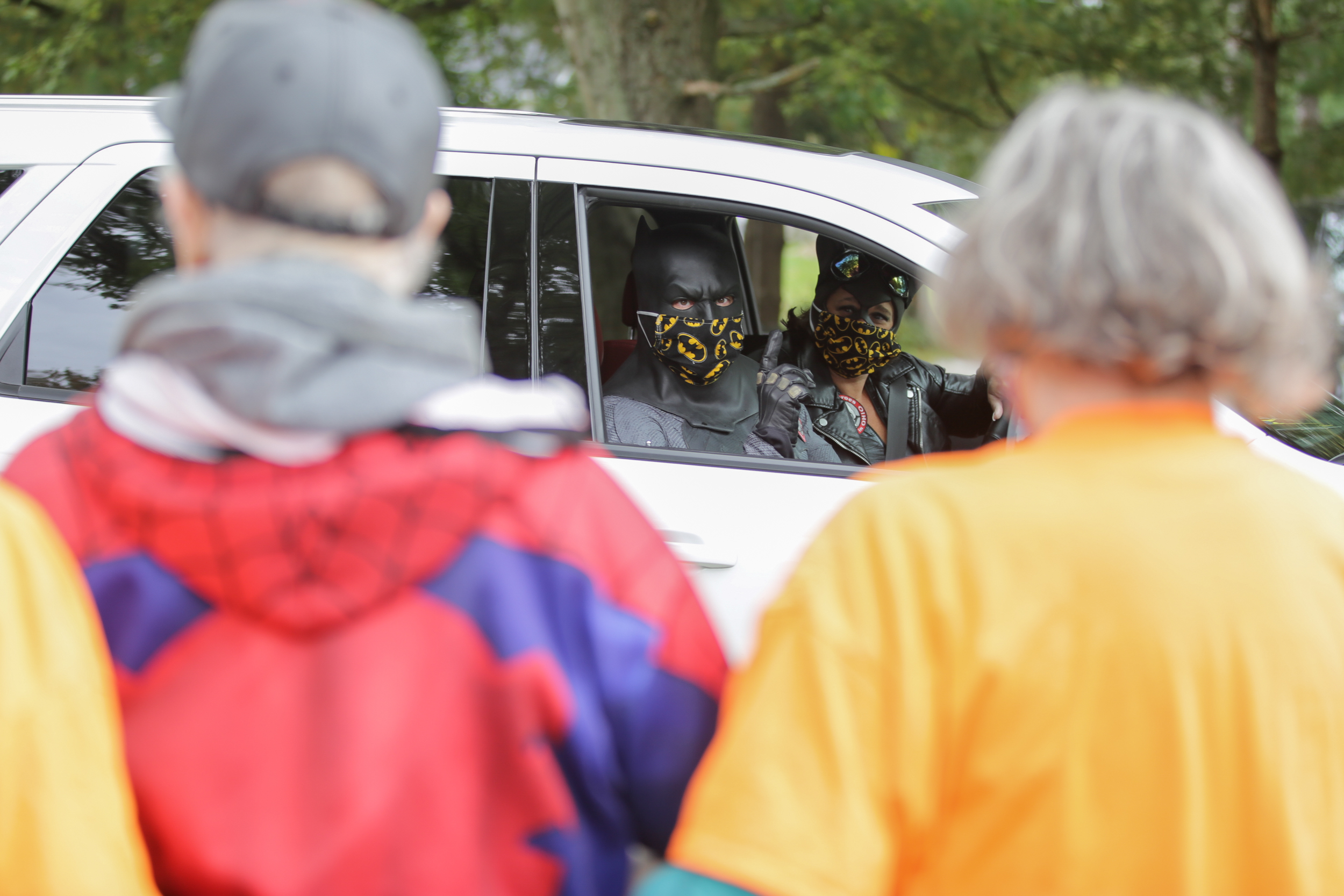 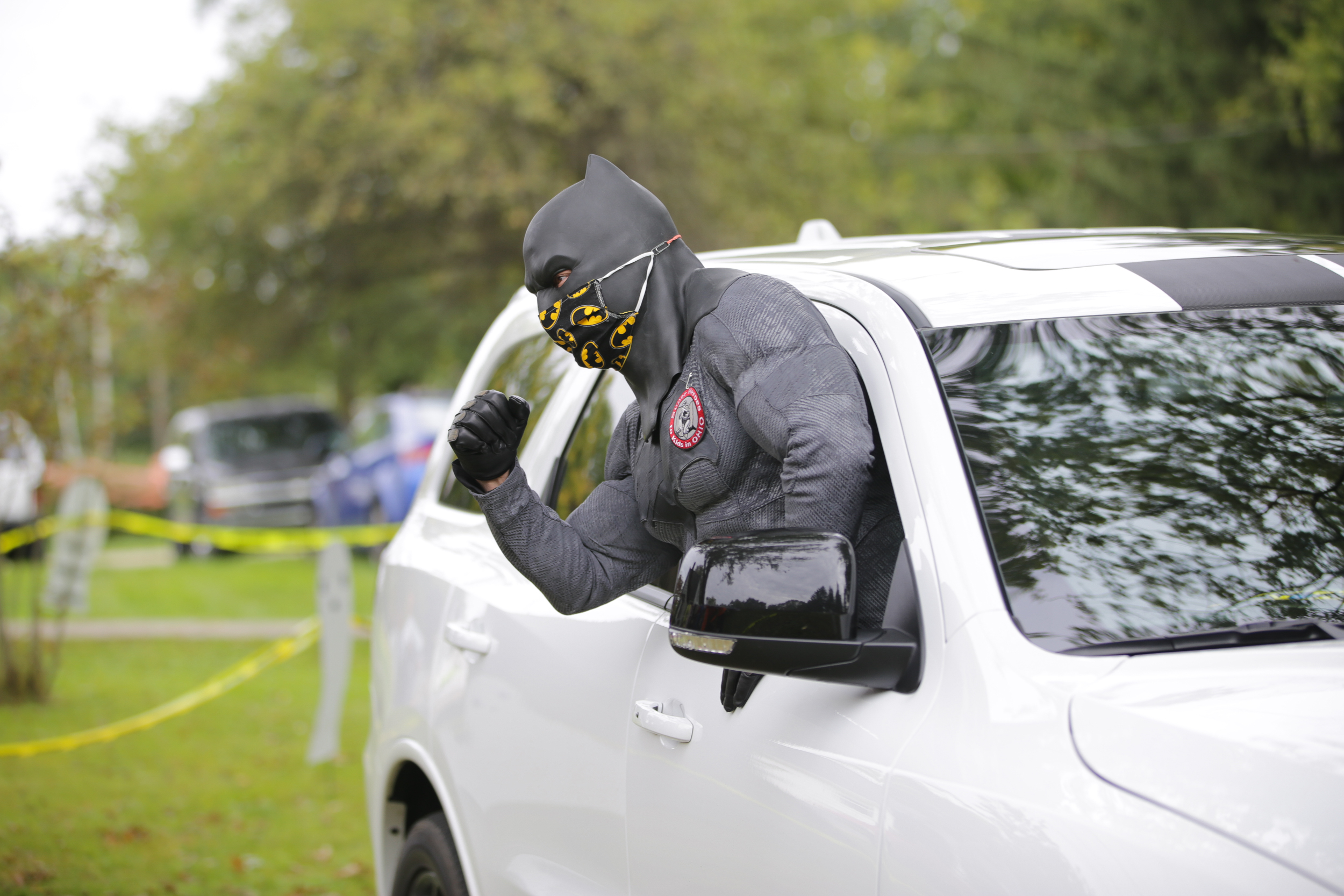 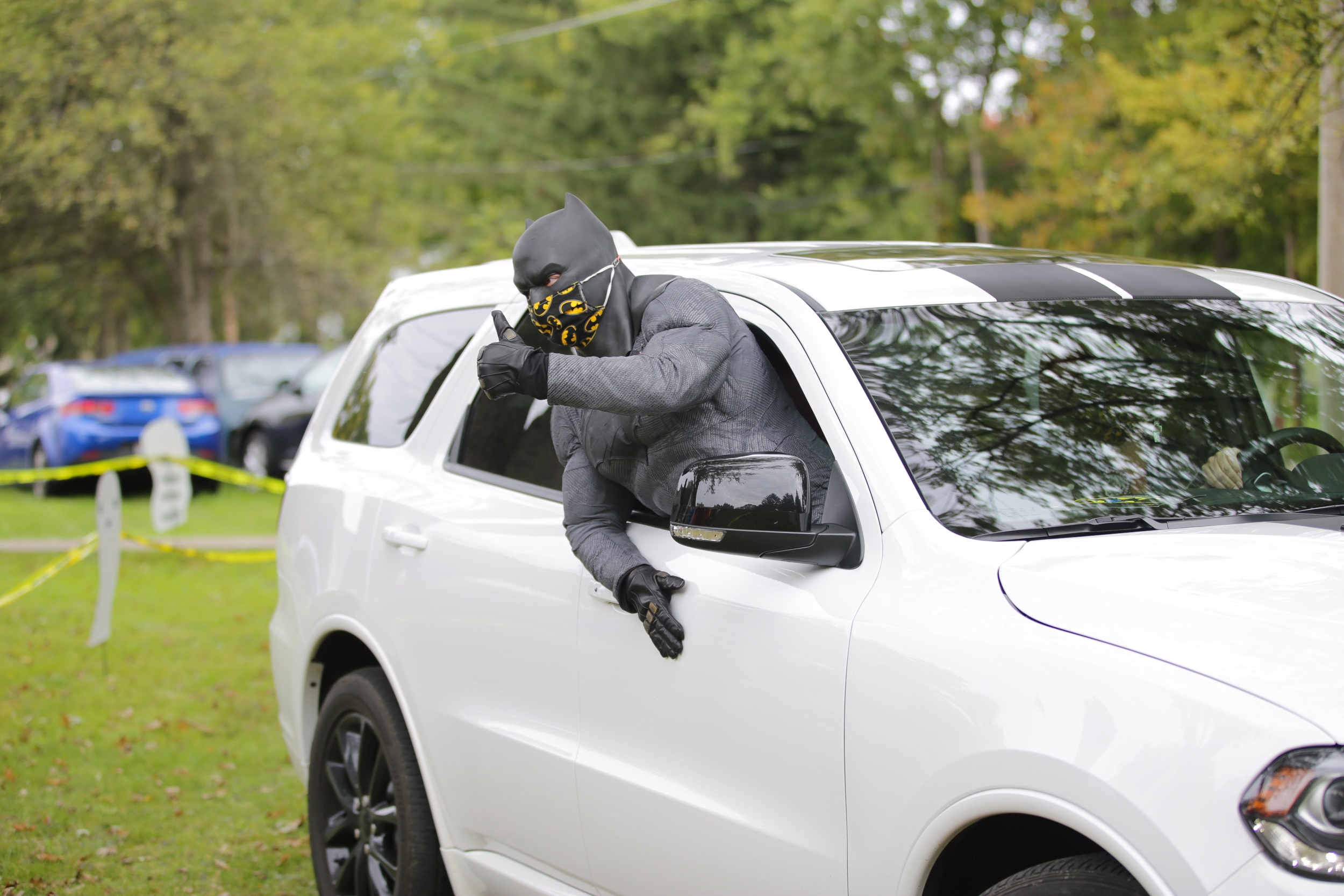 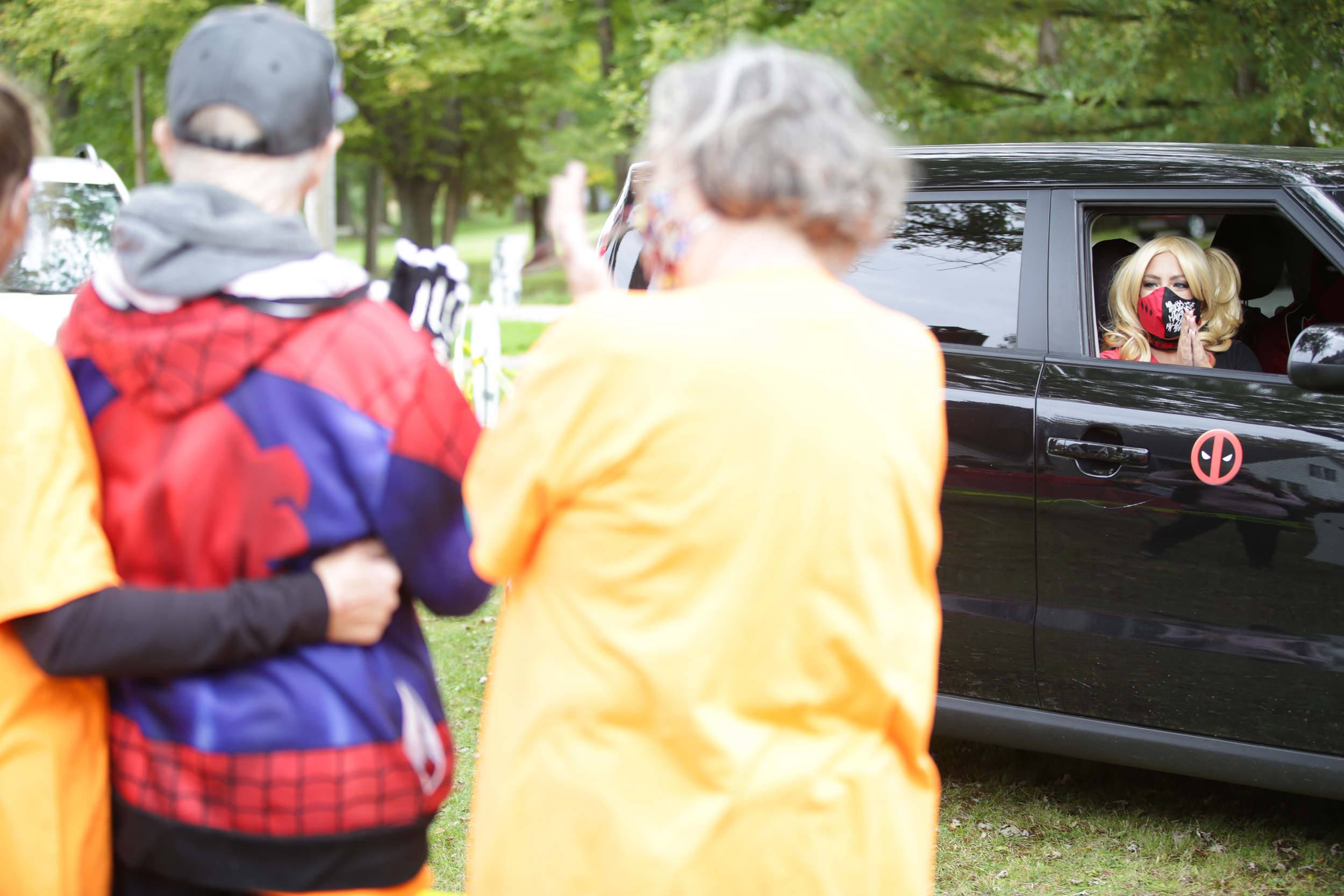 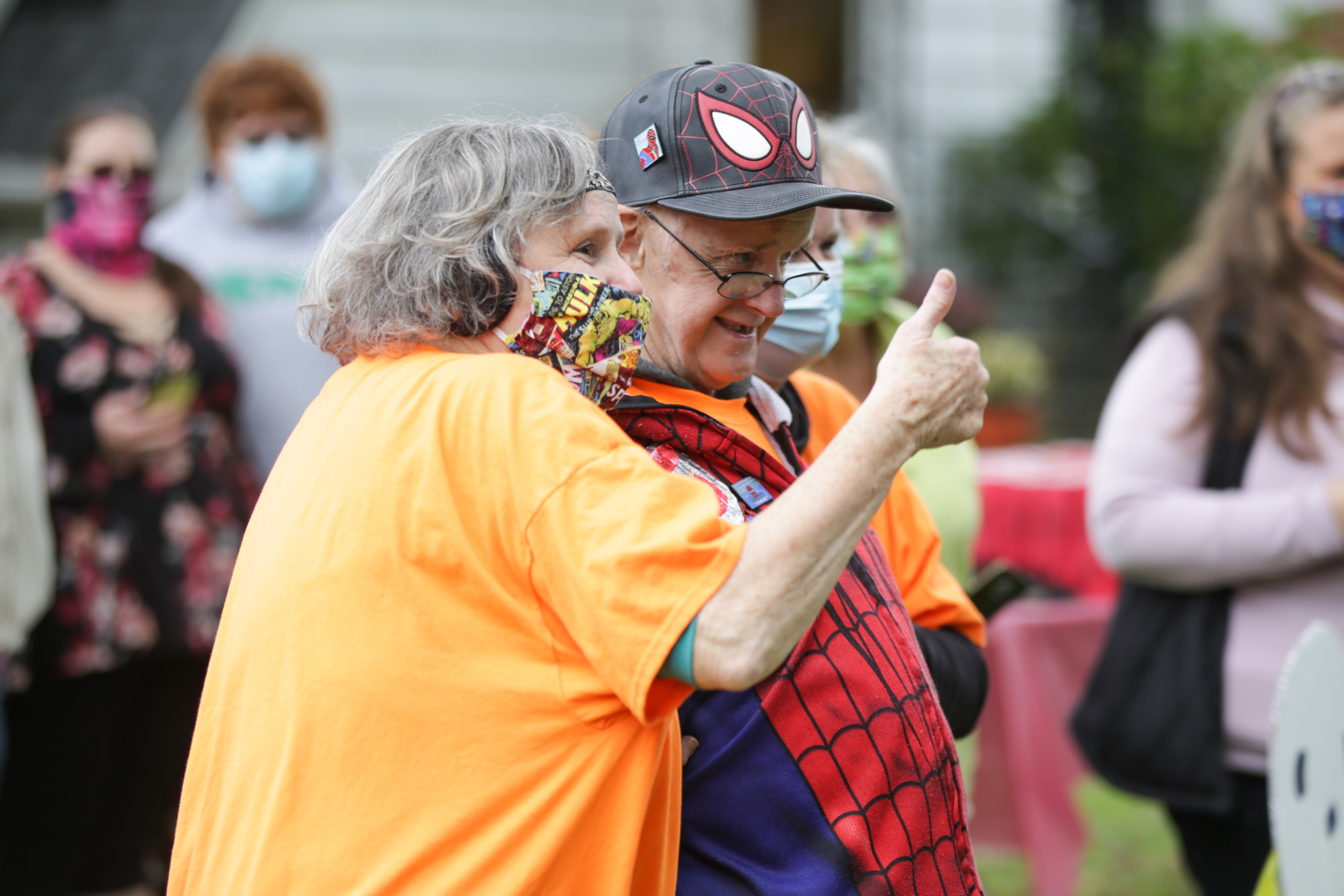 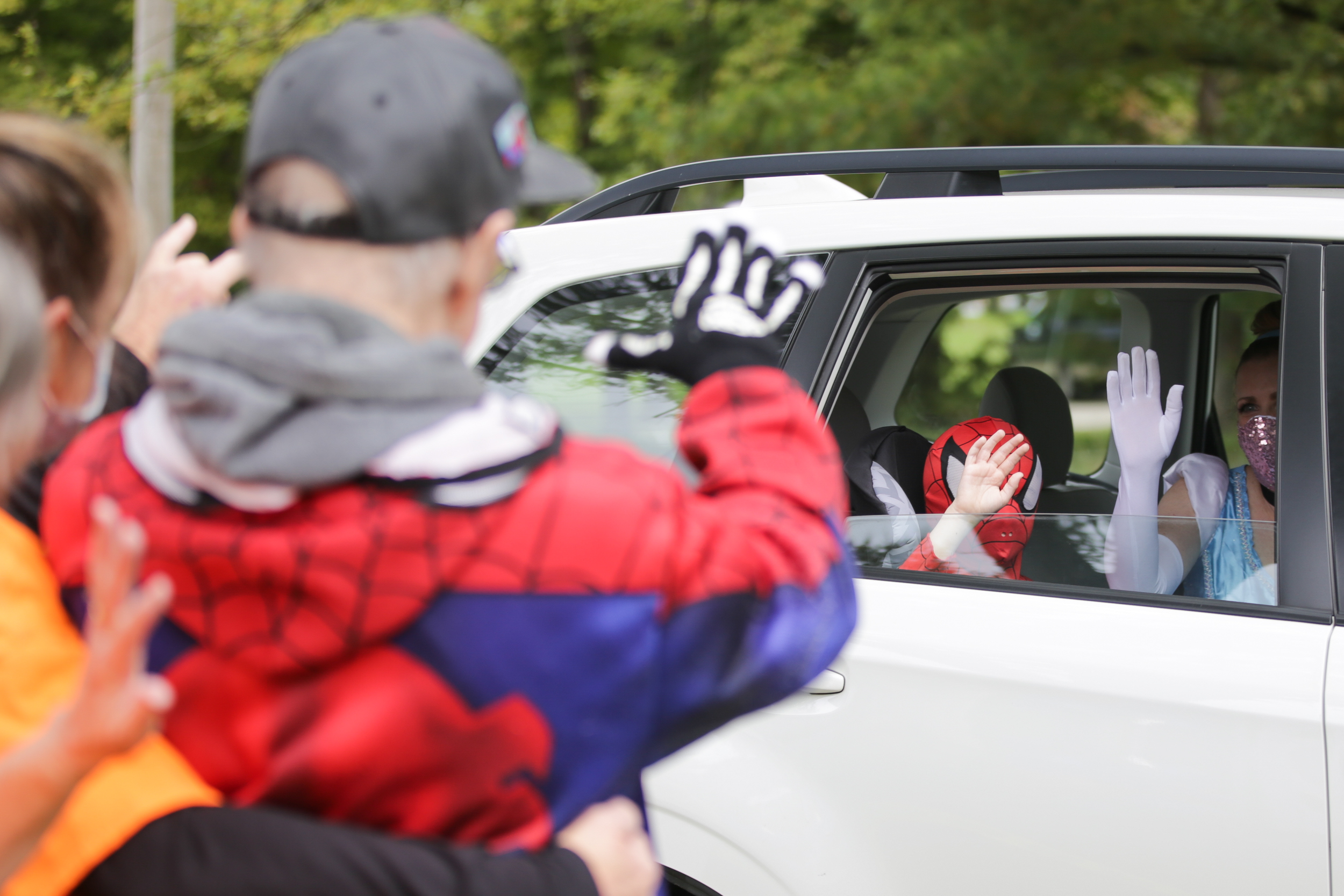 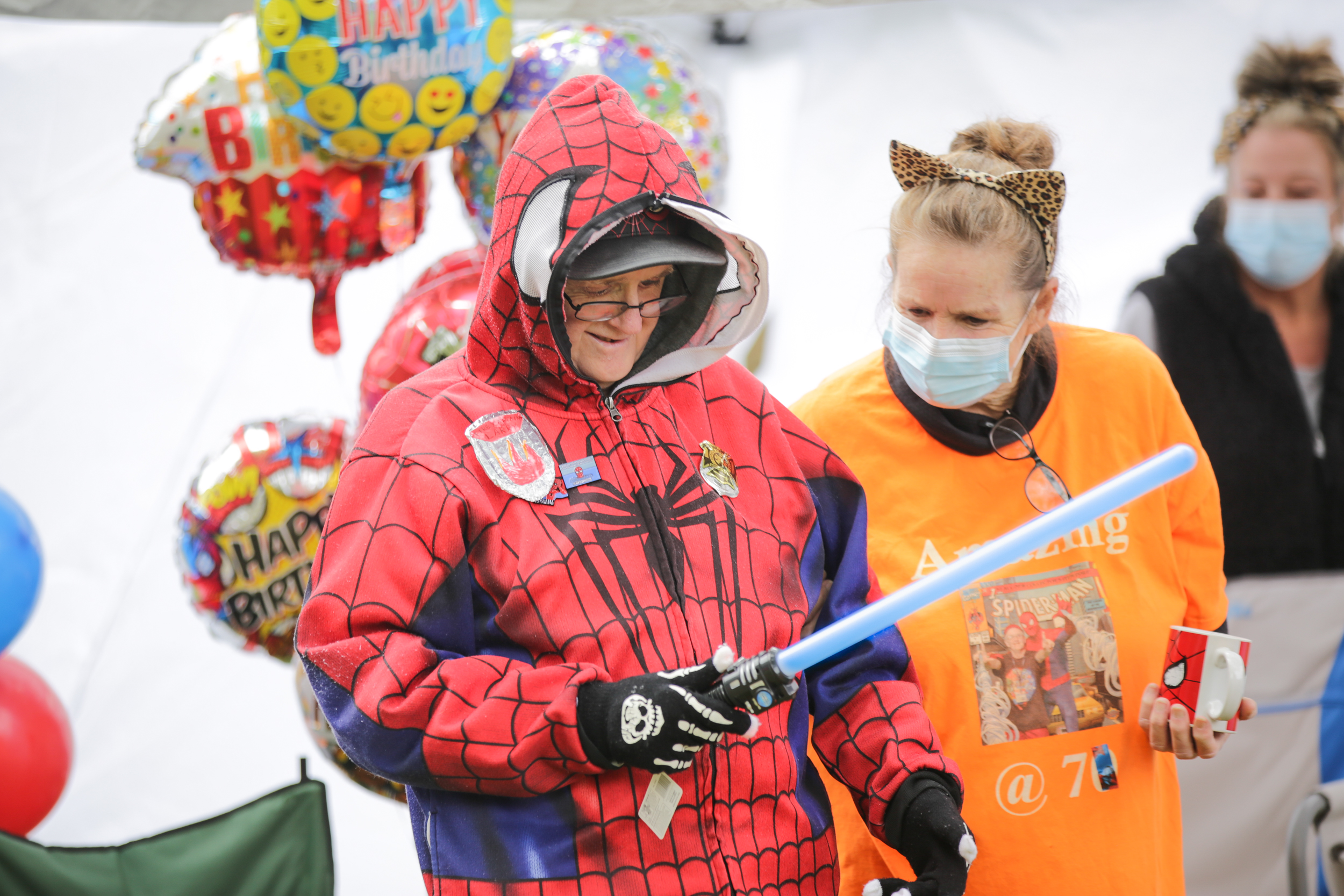 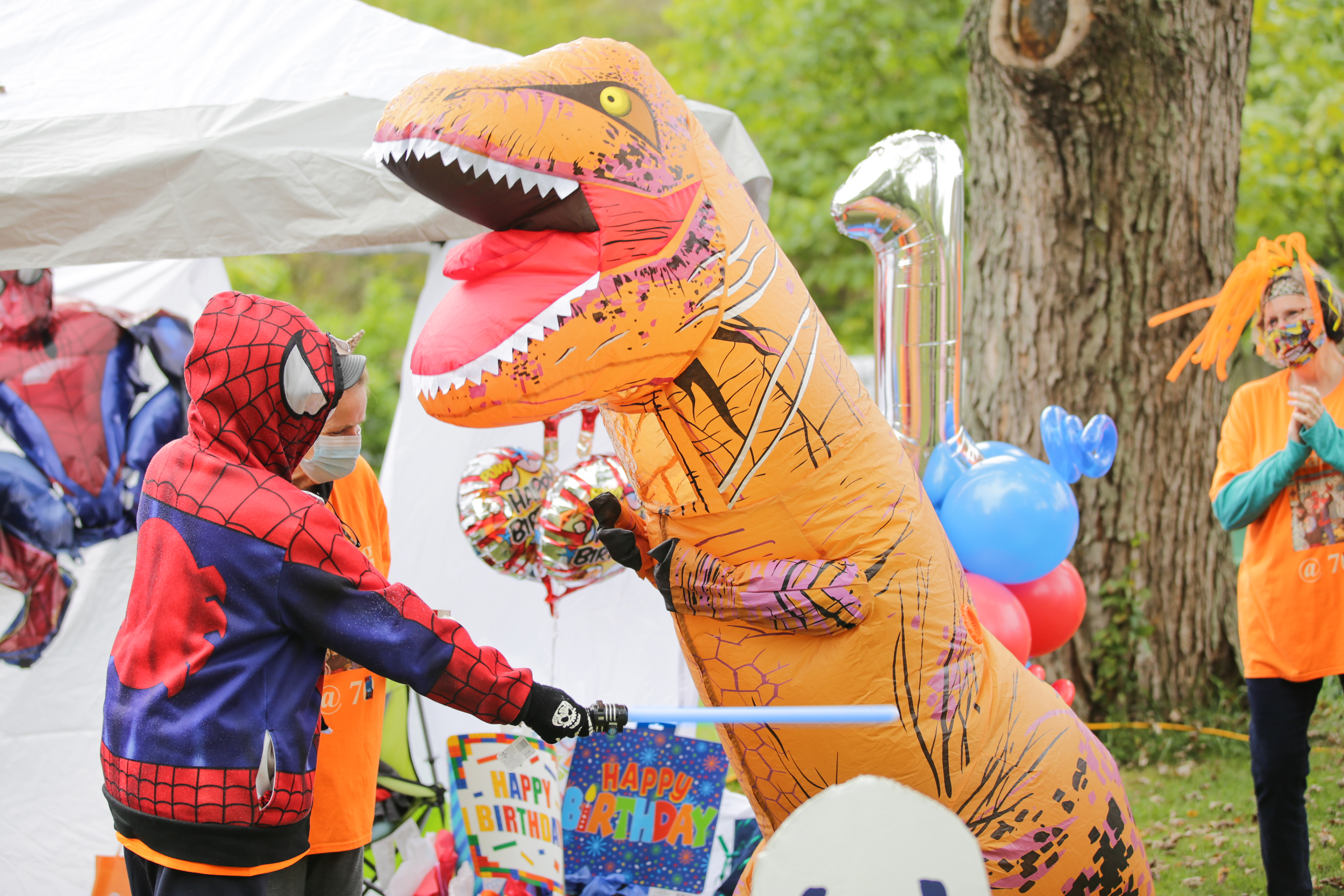 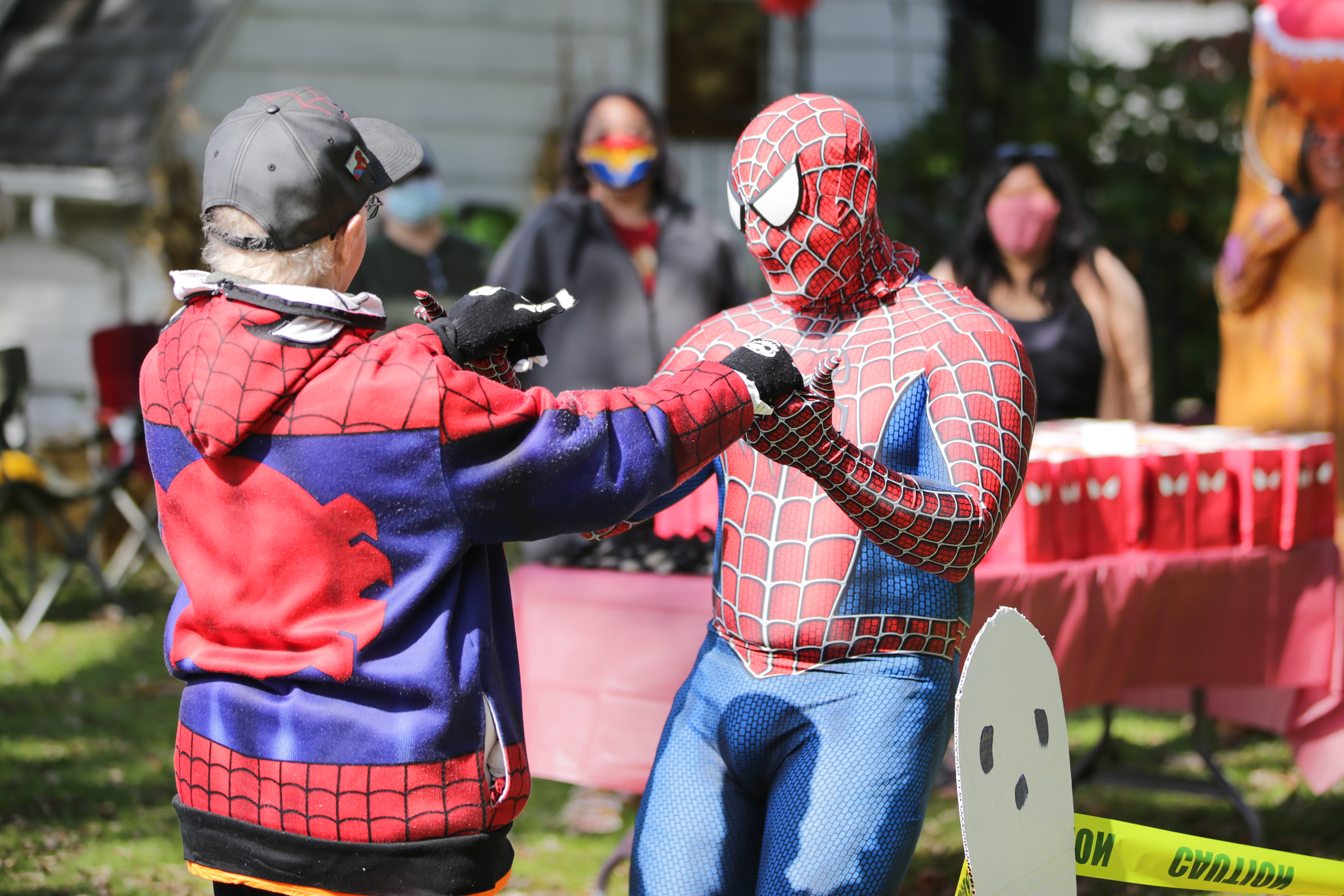 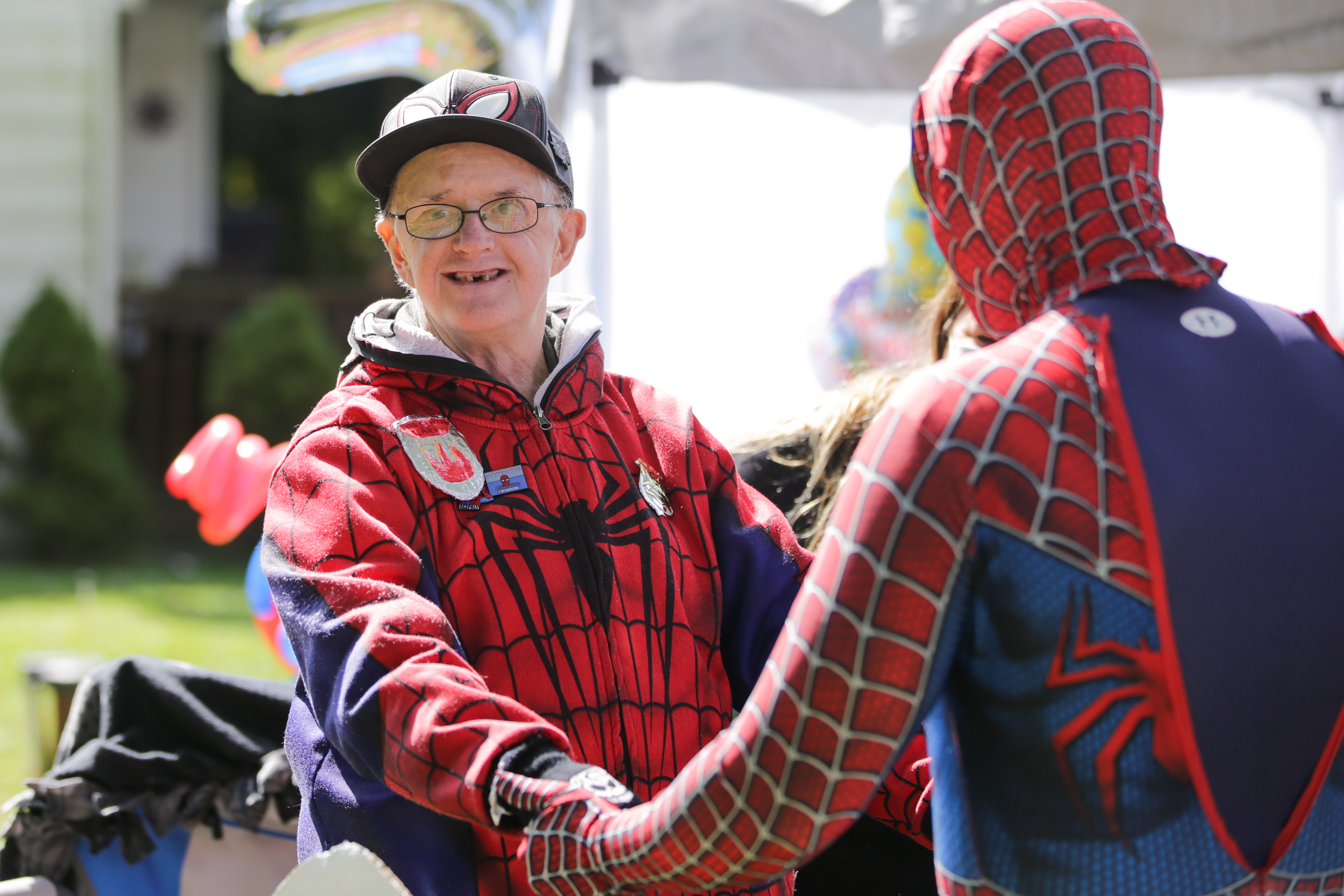 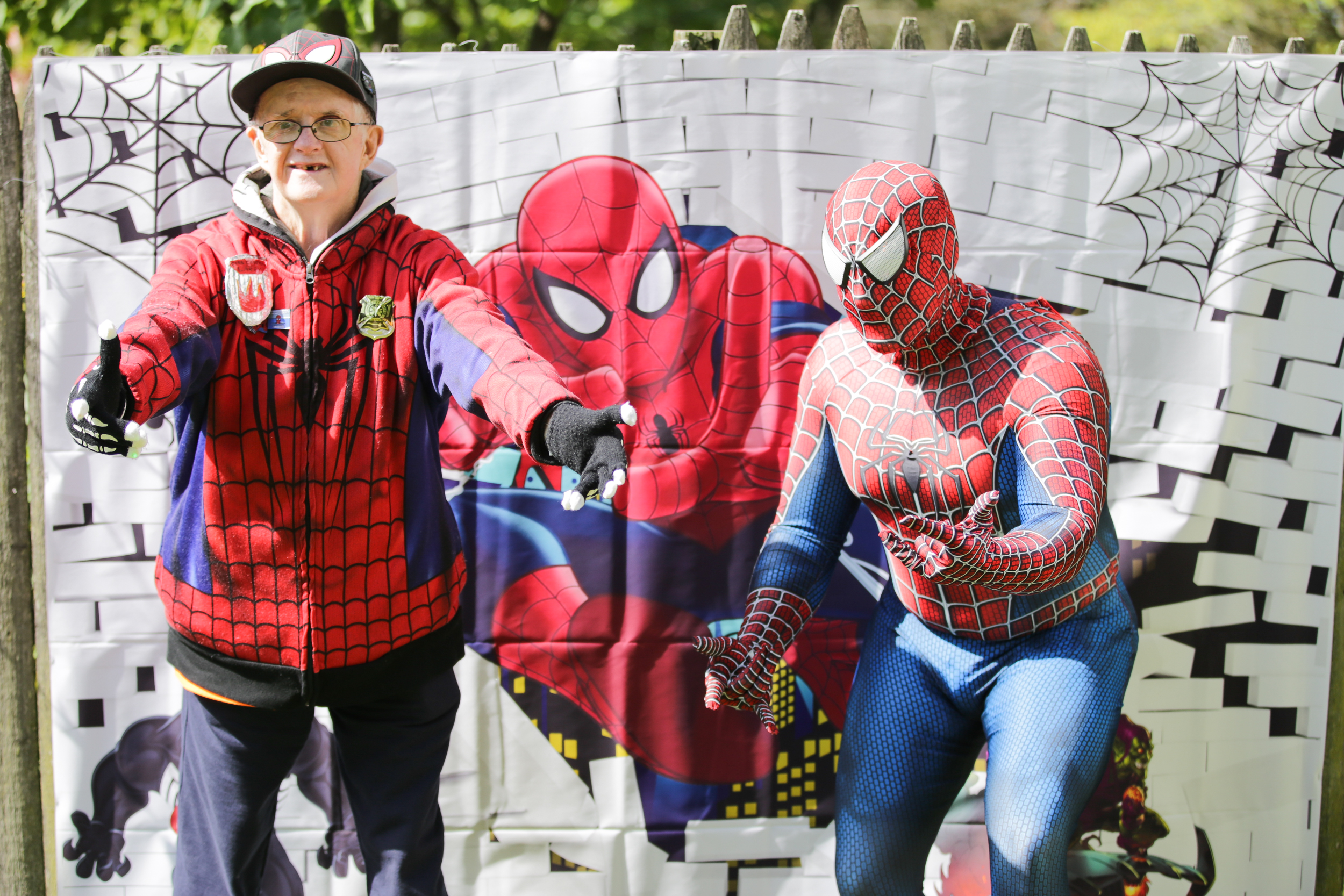 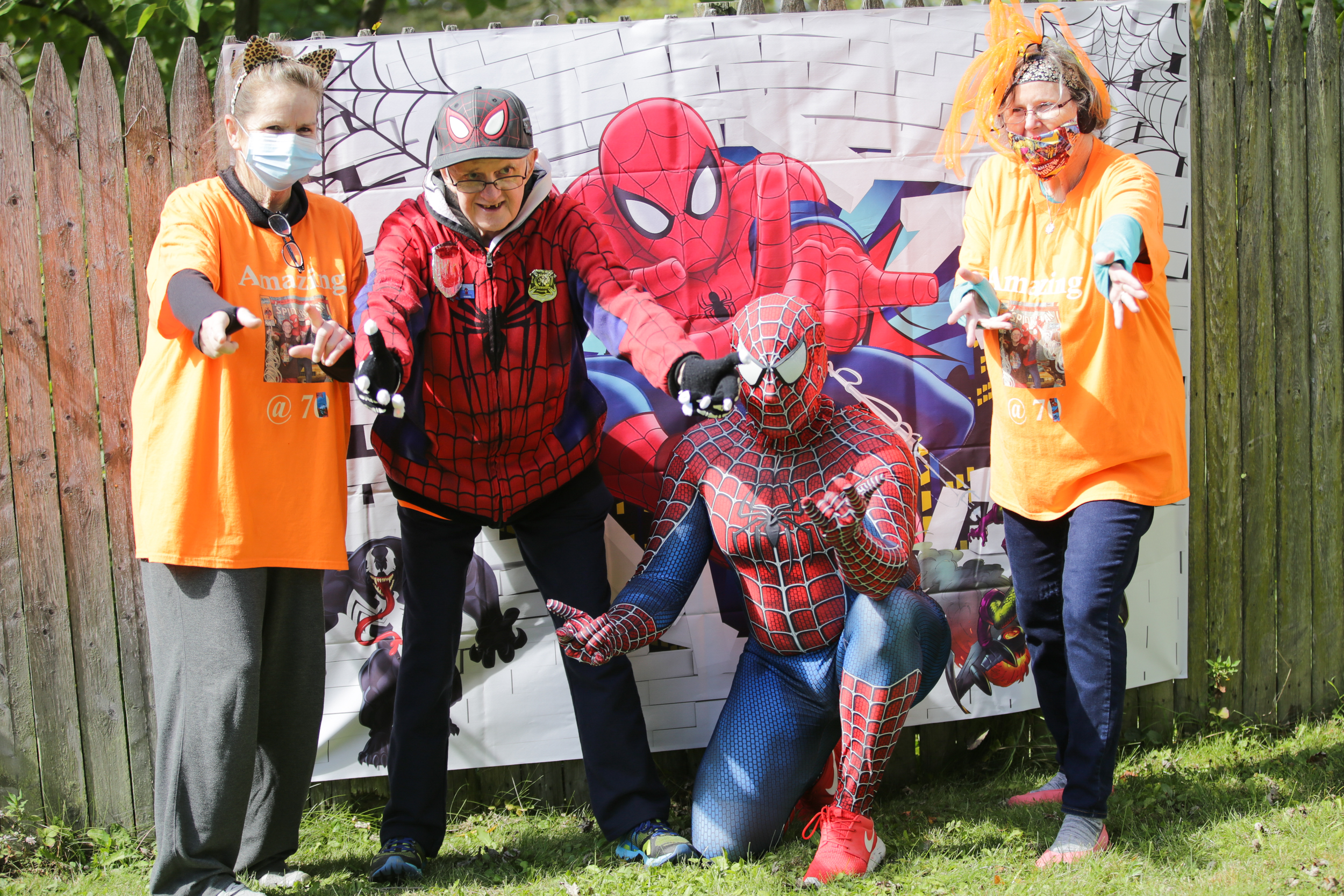 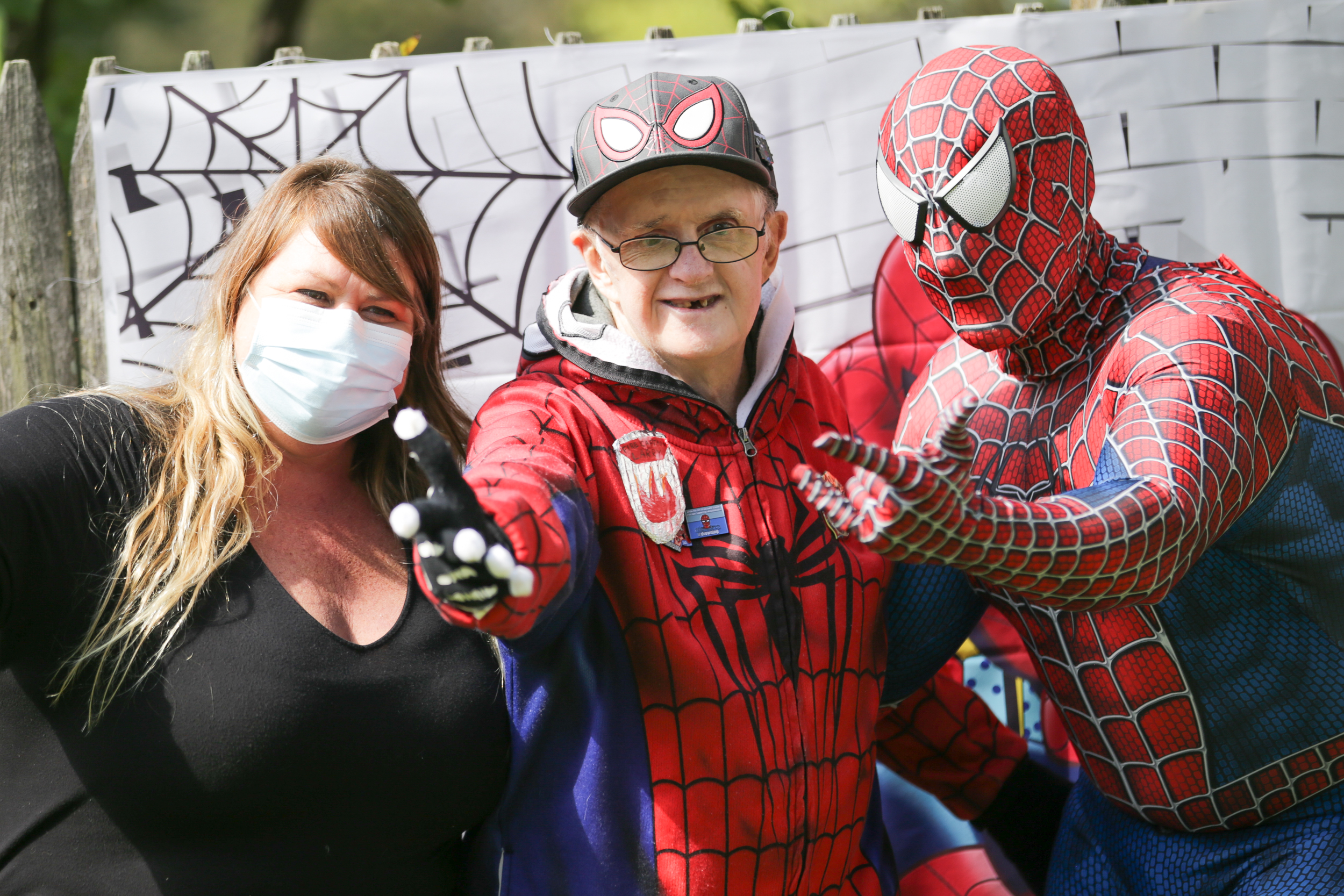 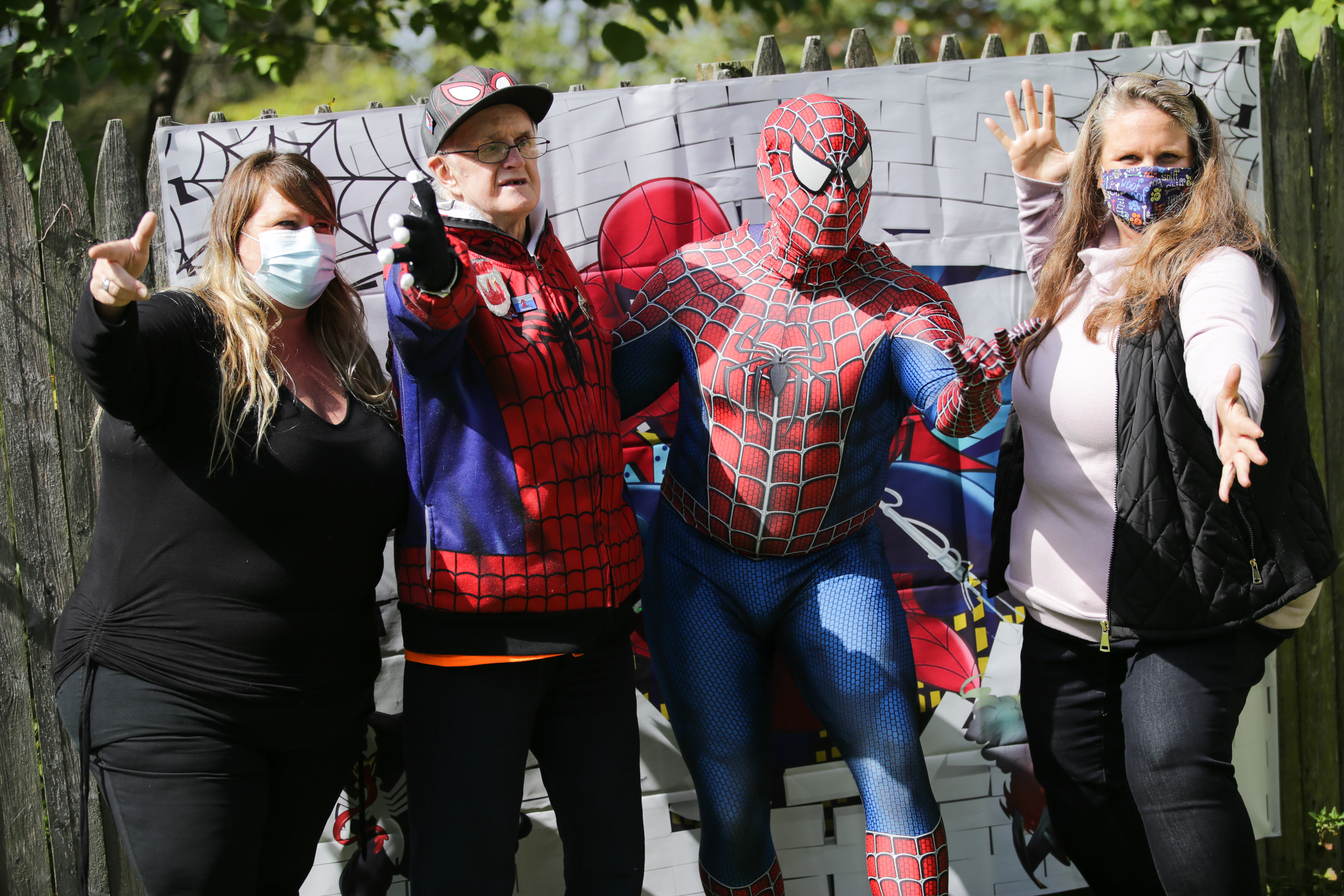 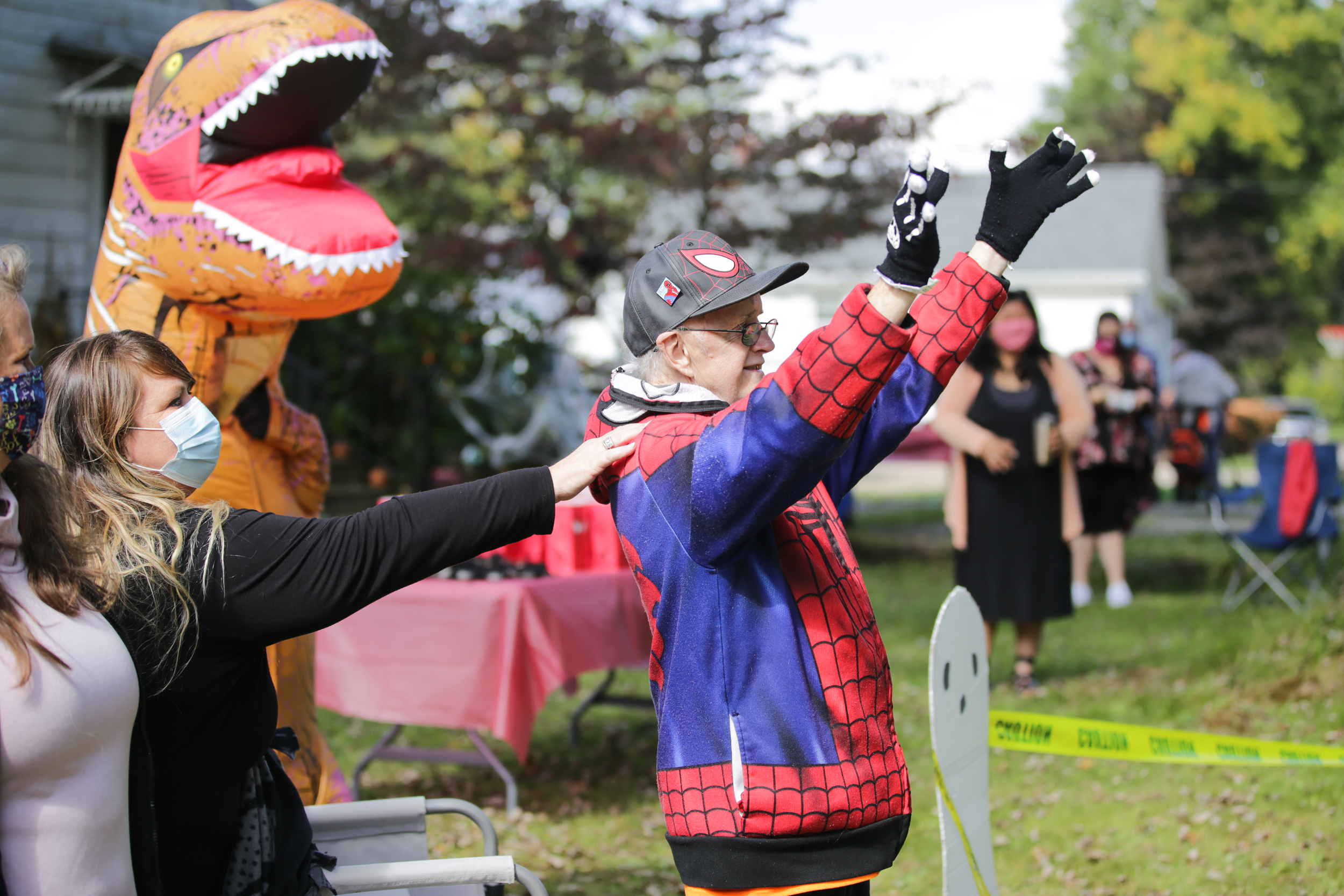 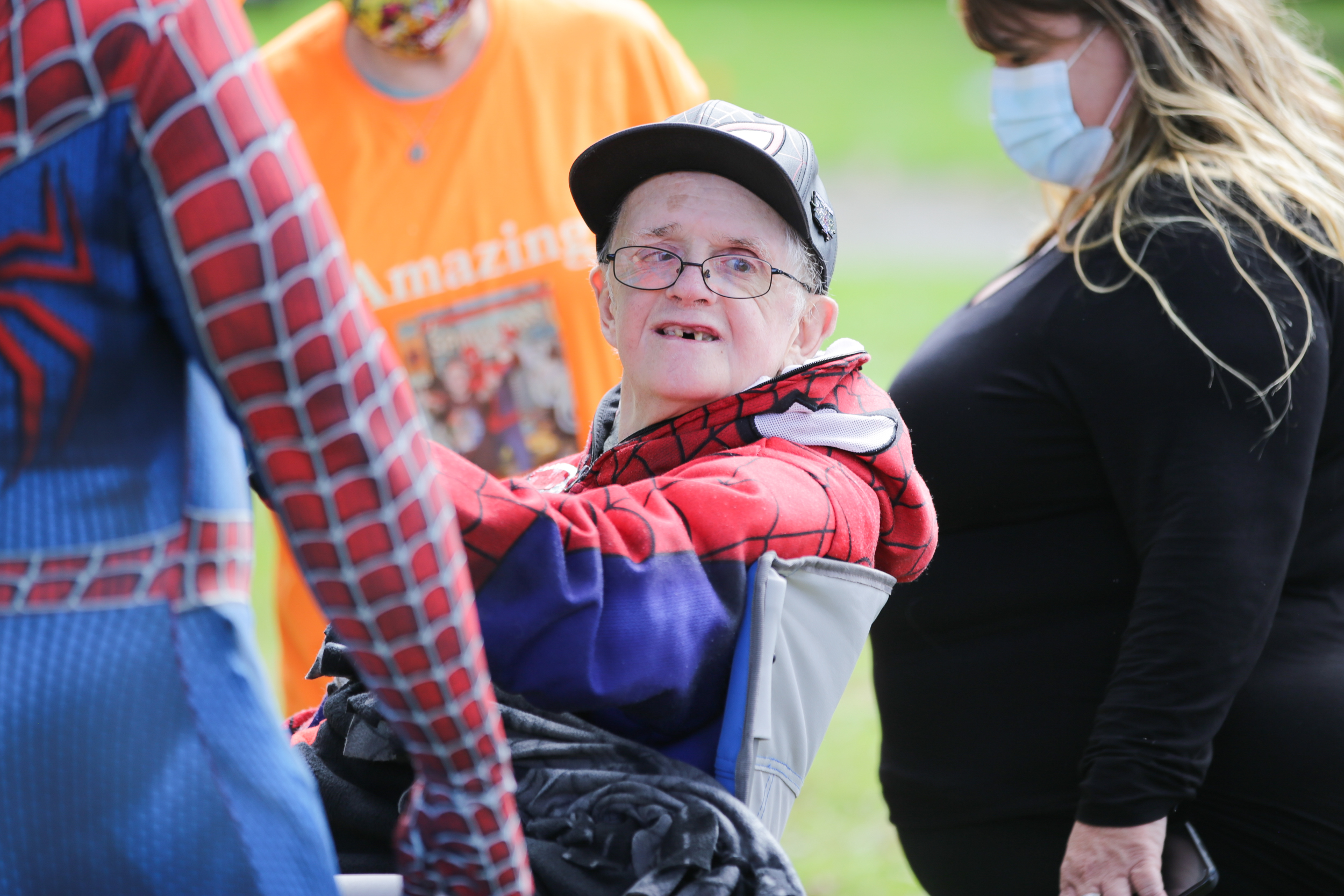 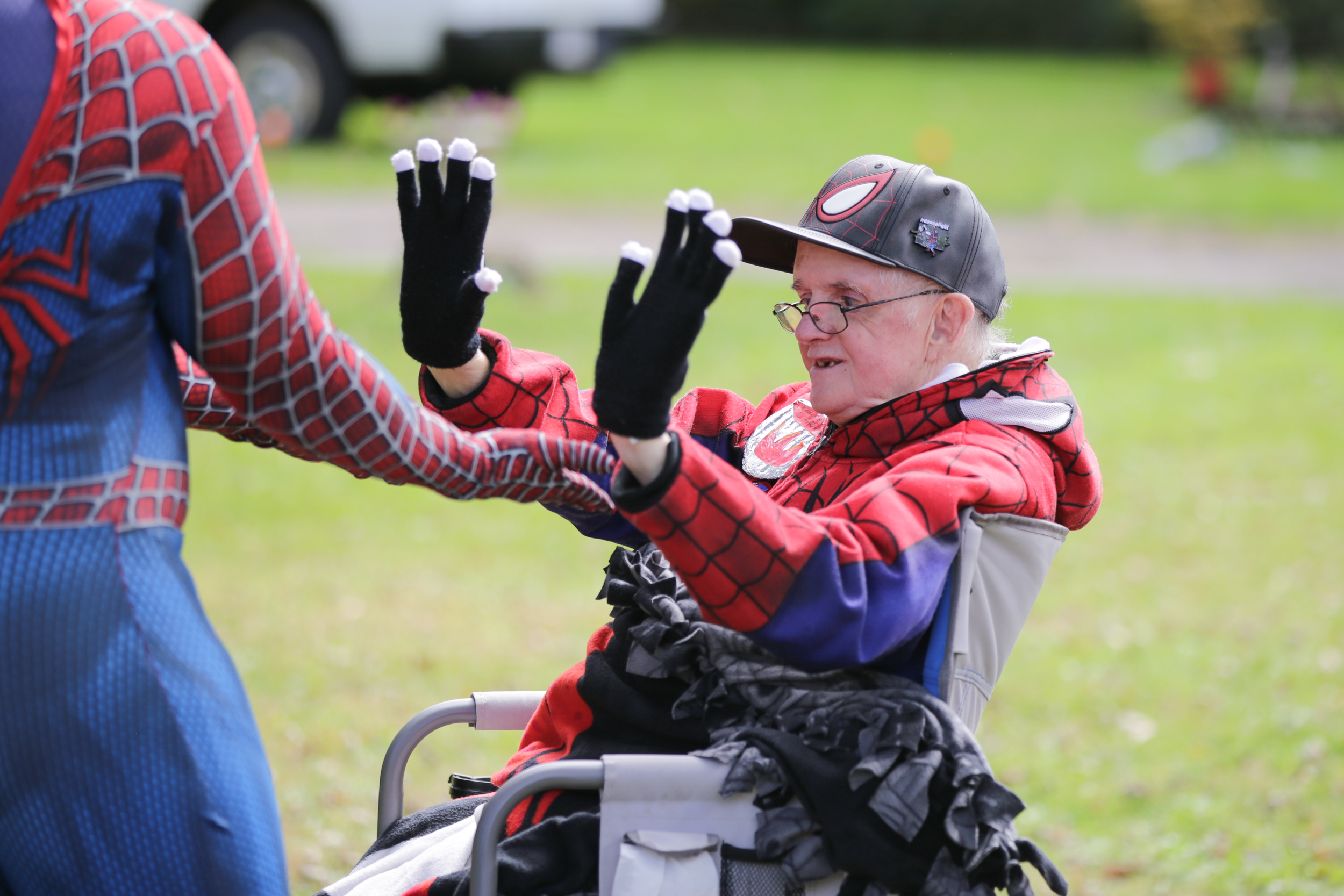 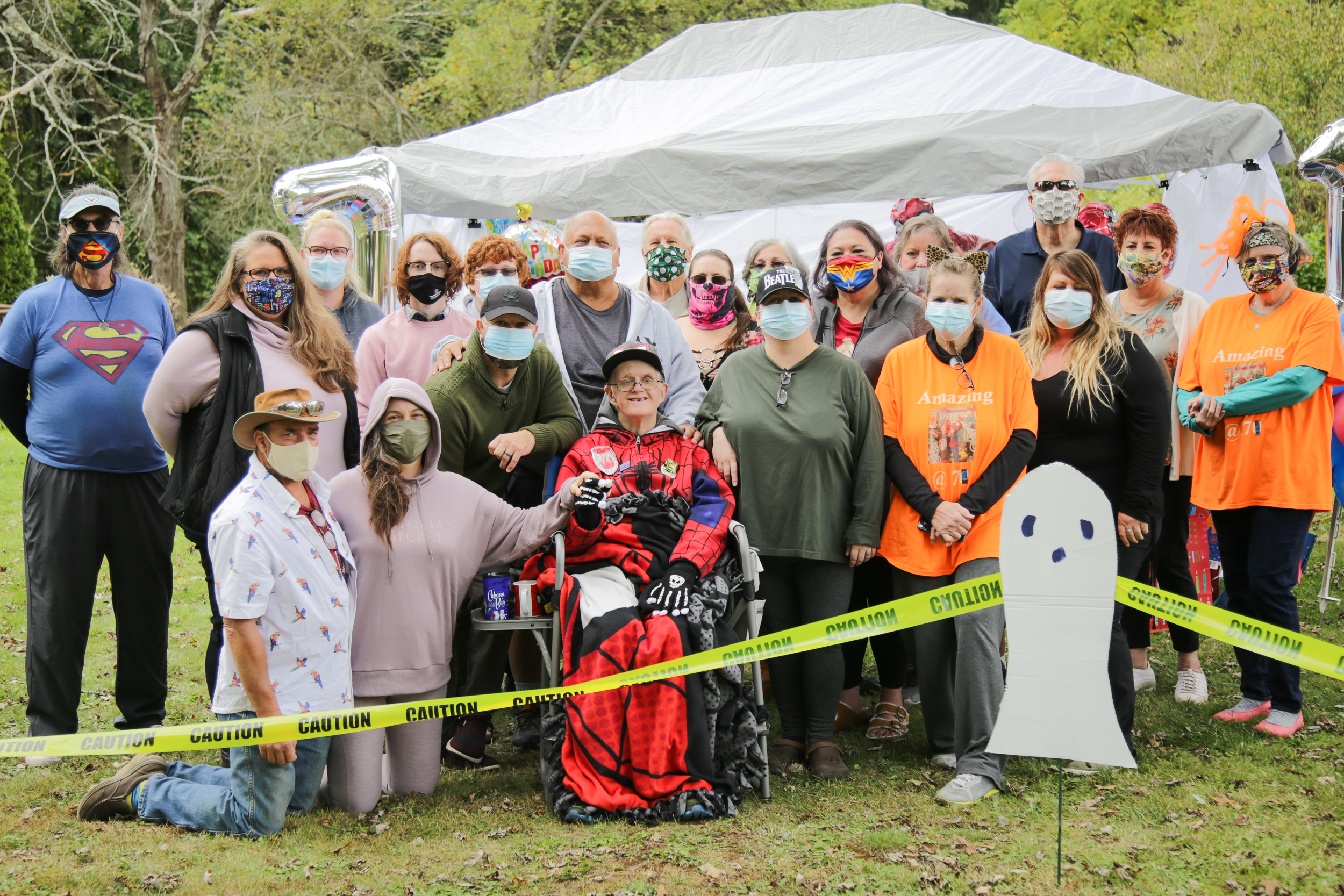