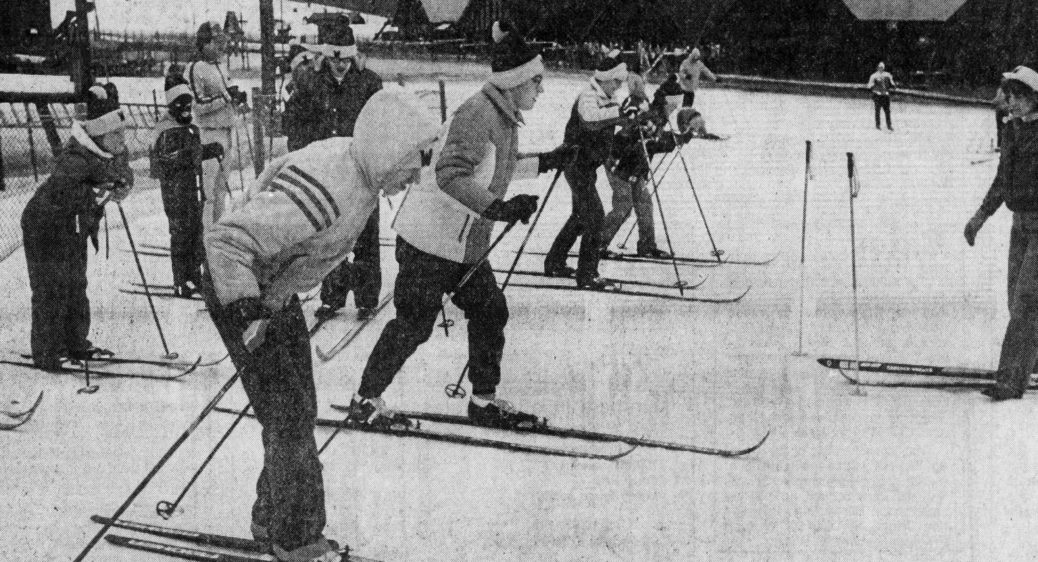 Akron hosted Ohio’s first-ever Winter Games of the Special Olympics in February of 1983, with approximately 100 athletes from around the state competing. 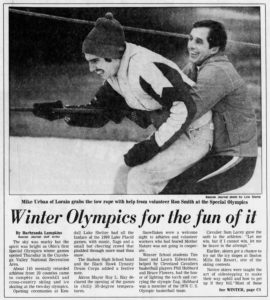