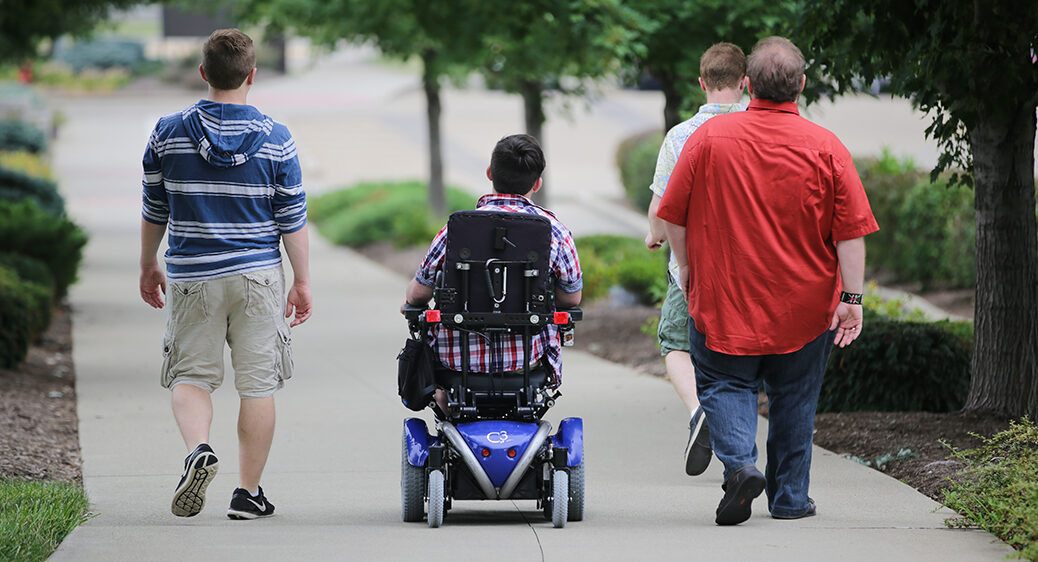 At Summit DD, we believe the strongest communities include people of ALL abilities. Join us in celebrating the 32nd Anniversary of the Americans with Disabilities Act, the first comprehensive civil rights law for persons with disabilities.

How Can You Celebrate the ADA Anniversary?

GET Answers to ADA Questions from ADA National Network

On July 26, 2022 the Americans with Disabilities Act (ADA) turns 32! Celebrate and tell your story! Use any media of your choosing (video, pictures, written word, or other). Then on social media:  Tweet #ADA32 or Facebook use #ThanksToTheADA.

This Tool Kit is a project of the ADA National Network and its ten regional ADA Centers across the United States that provide comprehensive “one-stop” information, guidance and training on the Americans with Disabilities Act (ADA).