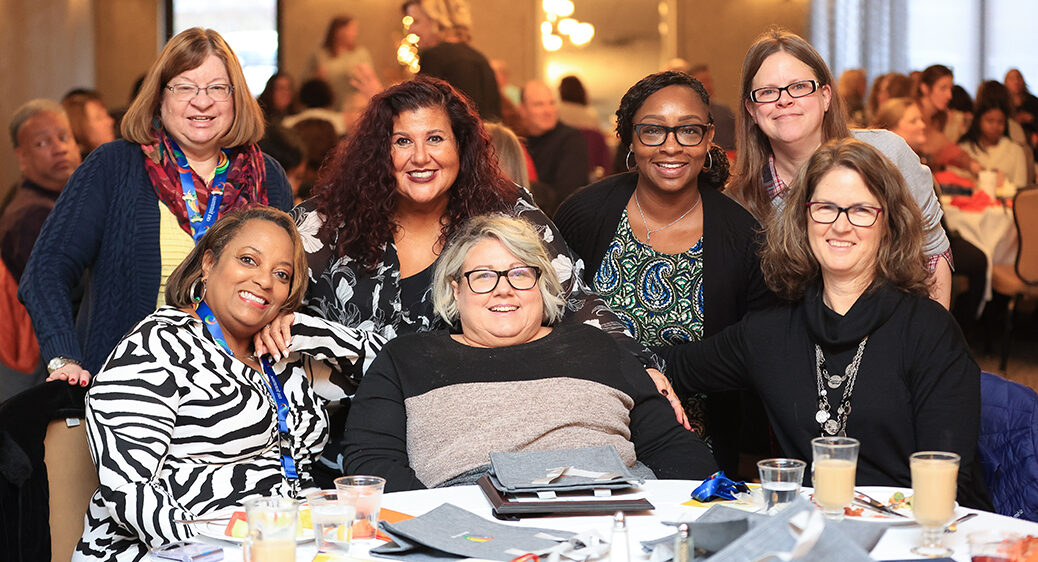 In celebration of our dedicated team members, Summit DD hosted a 2023 Employee Recognition Breakfast. We recognized the amazing efforts of nearly 50 employees with a combined service of more than 550 years! Summit DD also introduced our exclusive Core Value Awards. Over 30 team members were nominated for exemplifying our values of Trust, Respect, Collaboration, Innovation, Inclusion and Excellence. The final six winners were announce at the breakfast, which included Gretchen Fiocca, Tamika Green, Kim Bauer, Doreen Kouri, Joann Collins, and Jennifer Ratzer. 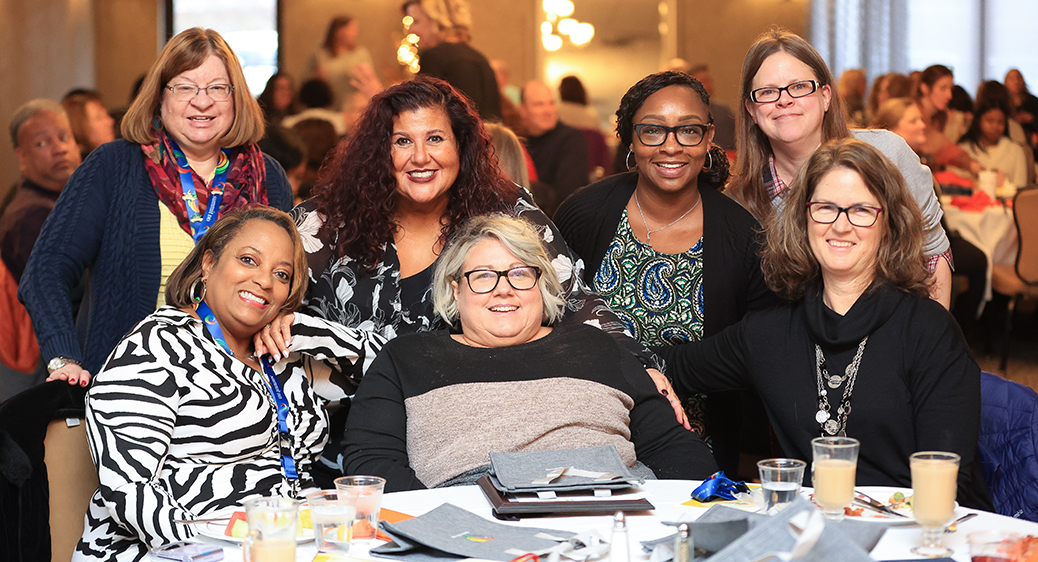 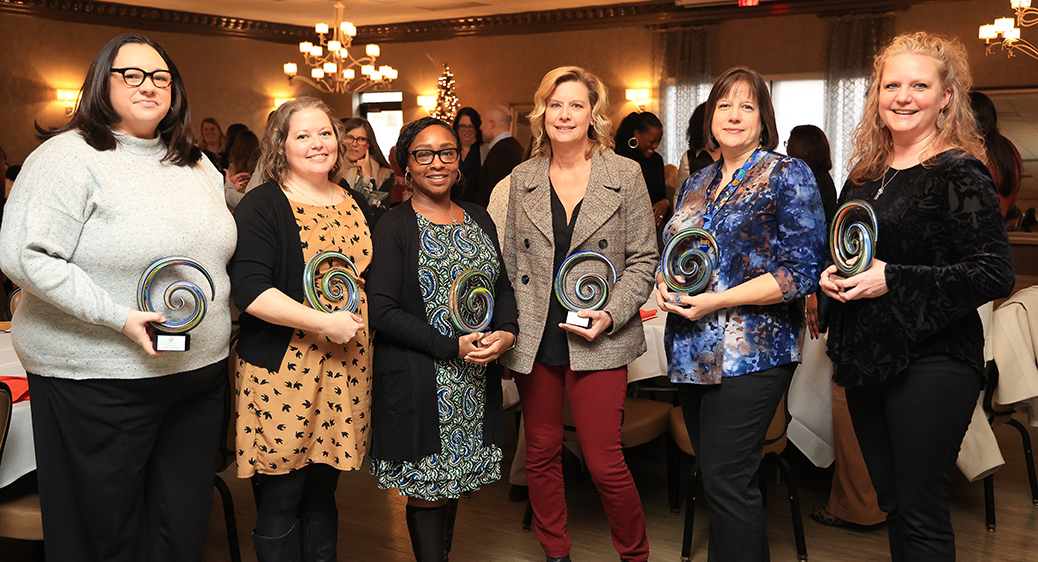 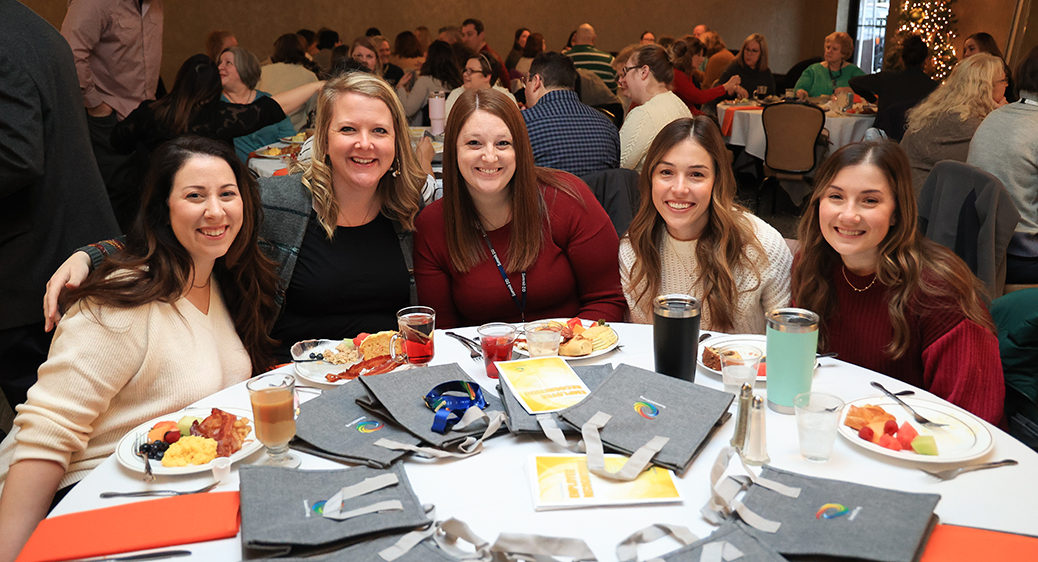 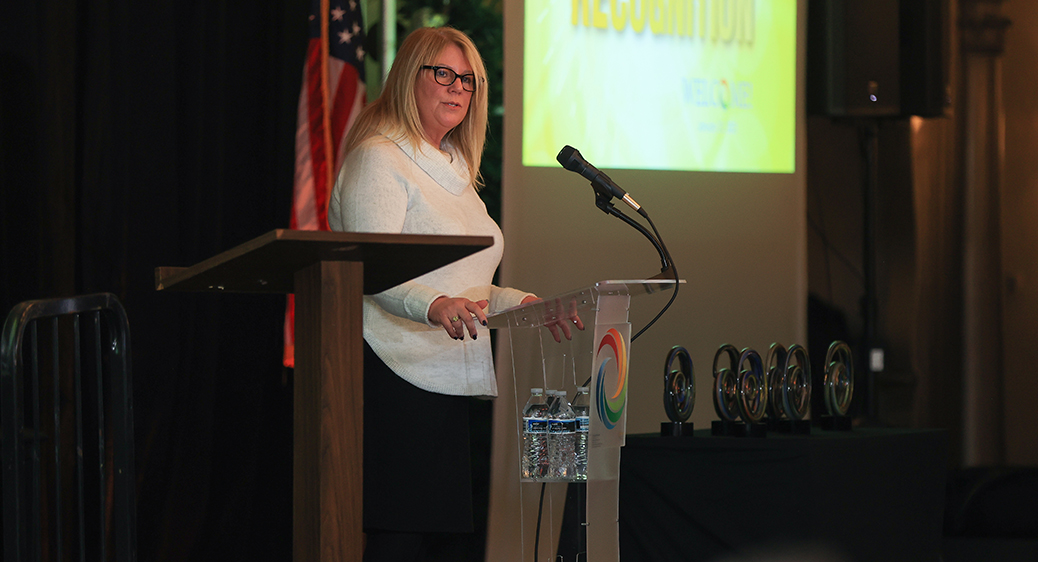 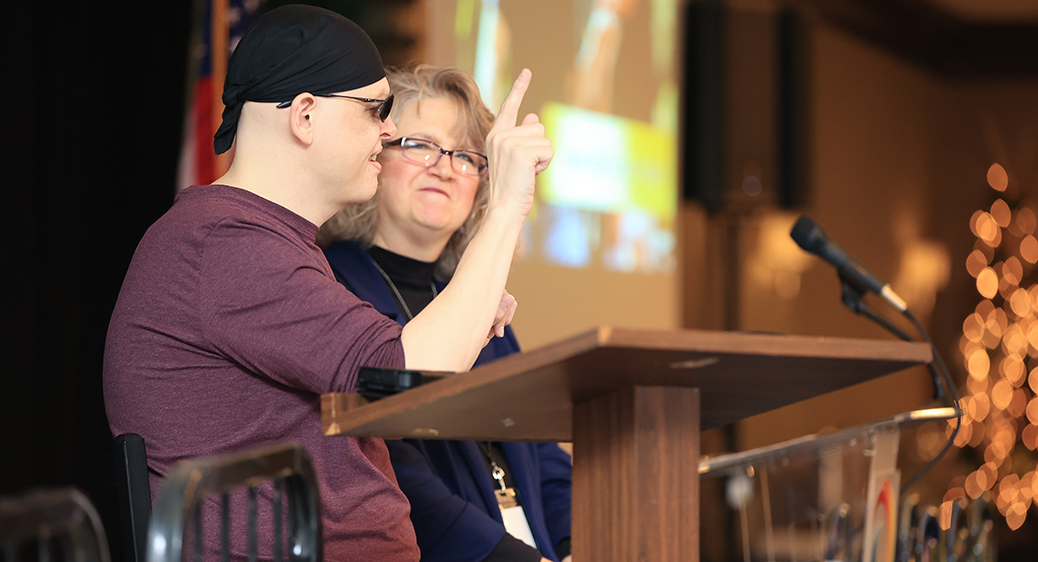 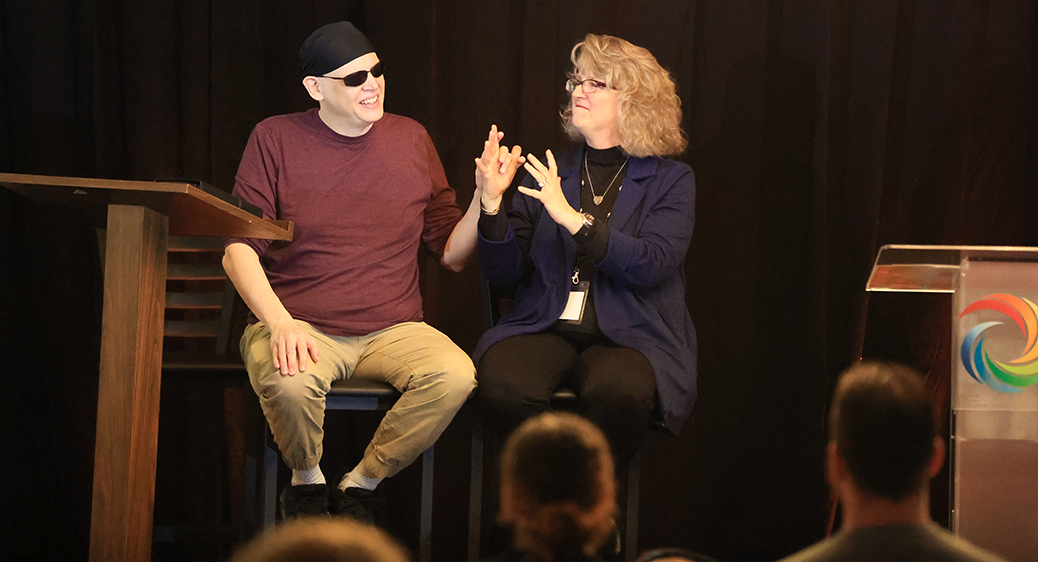 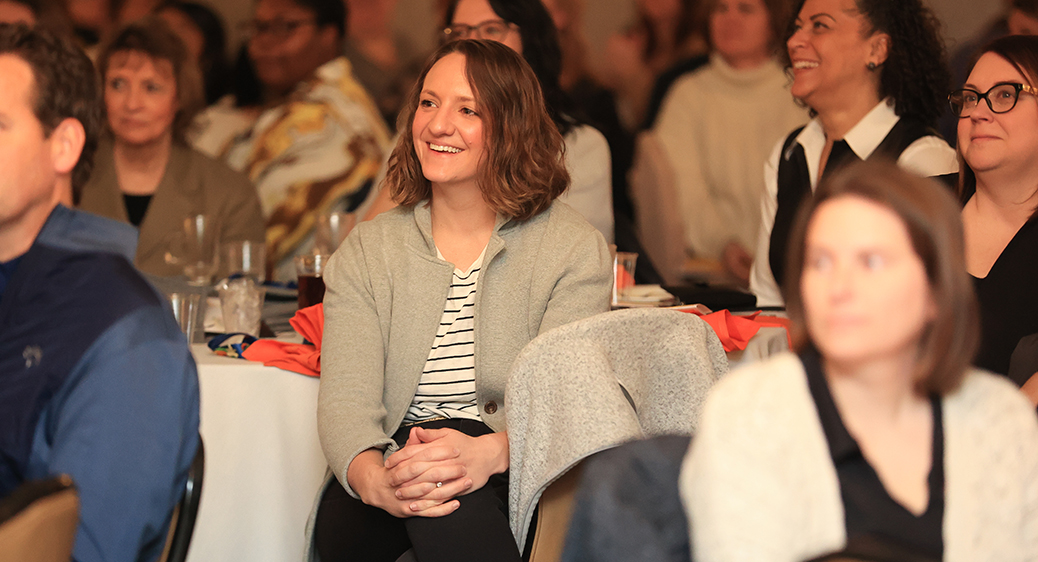 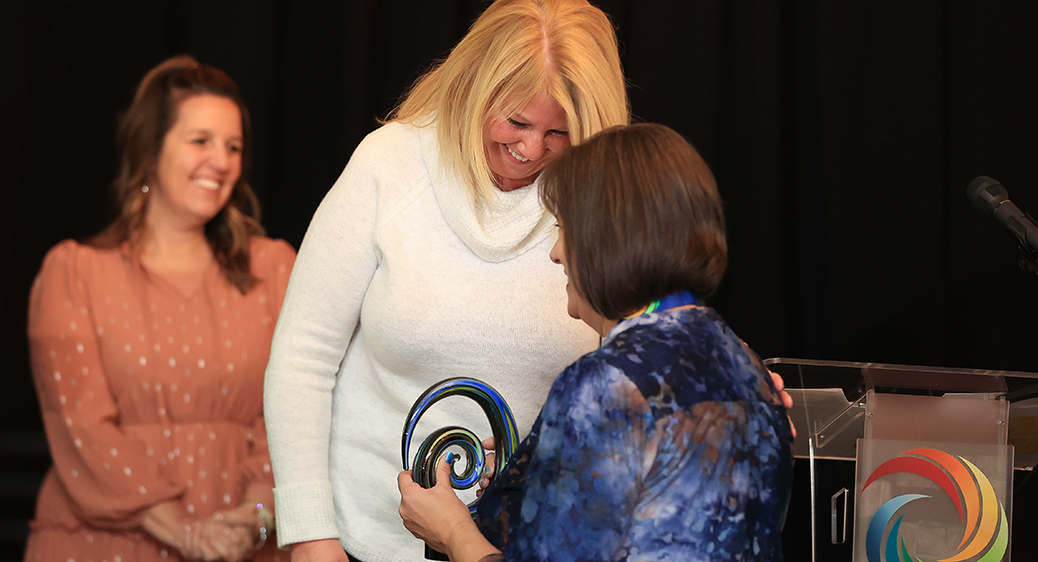 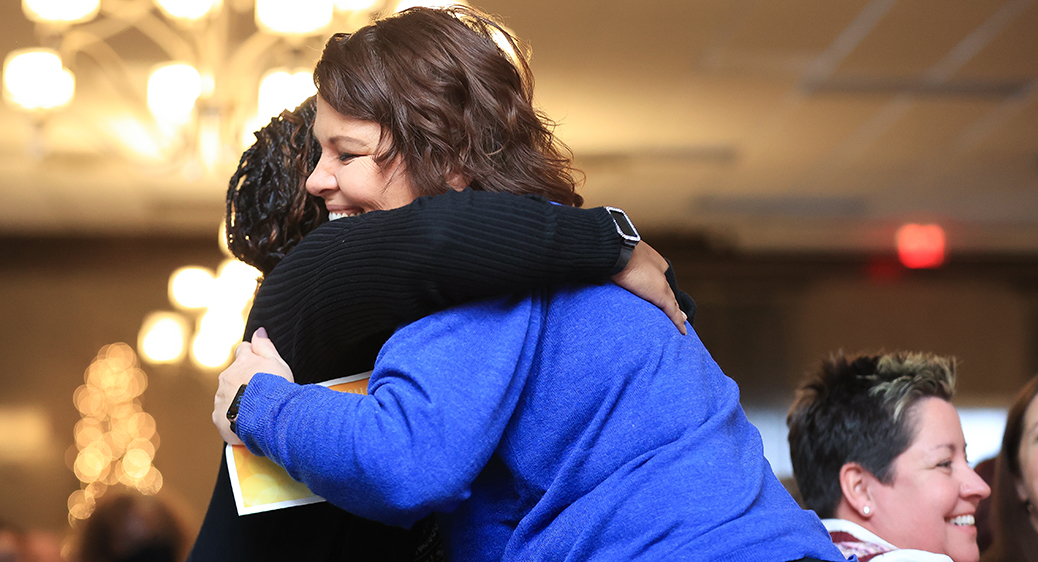 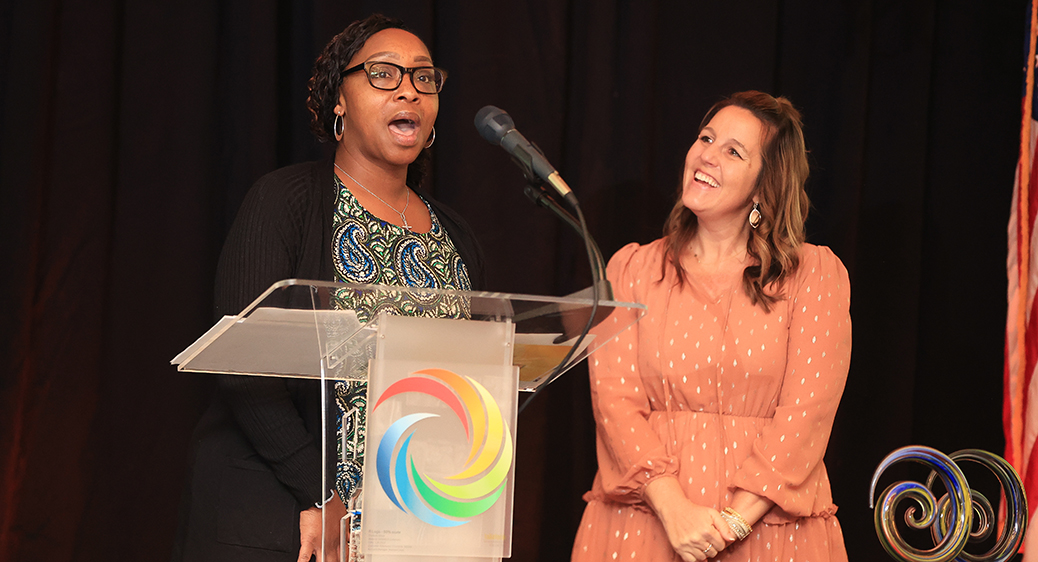 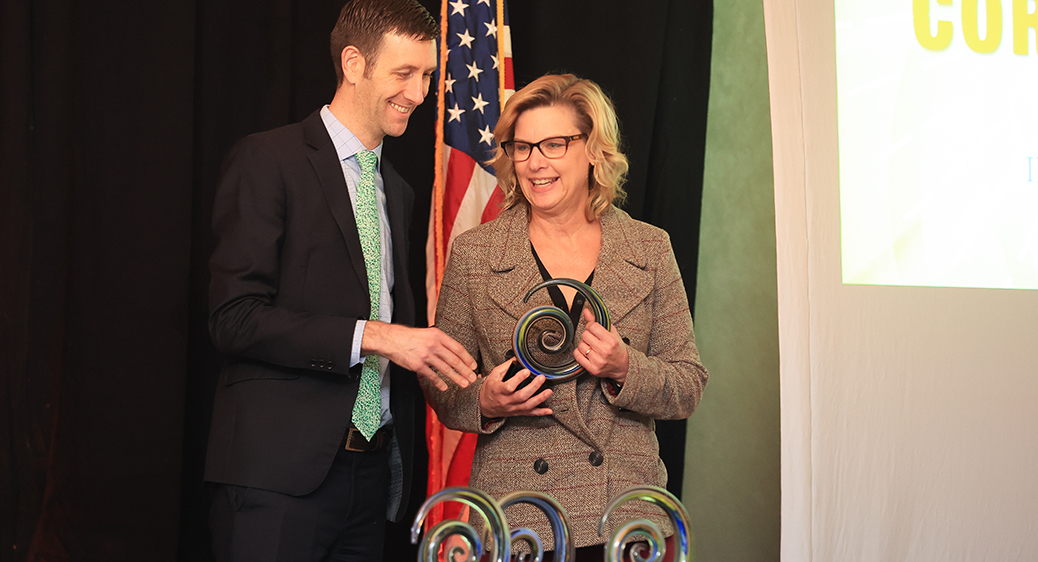 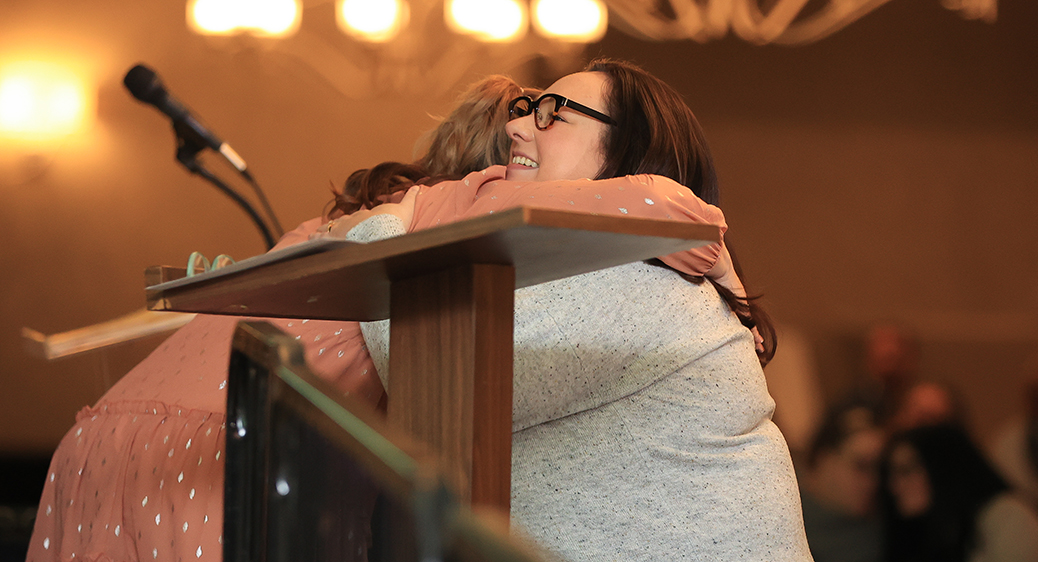 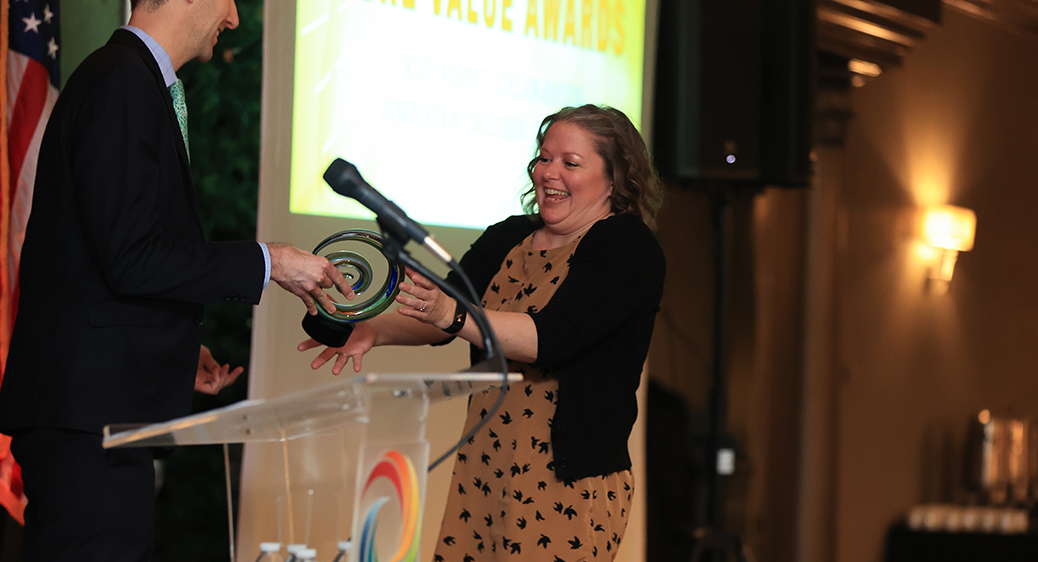 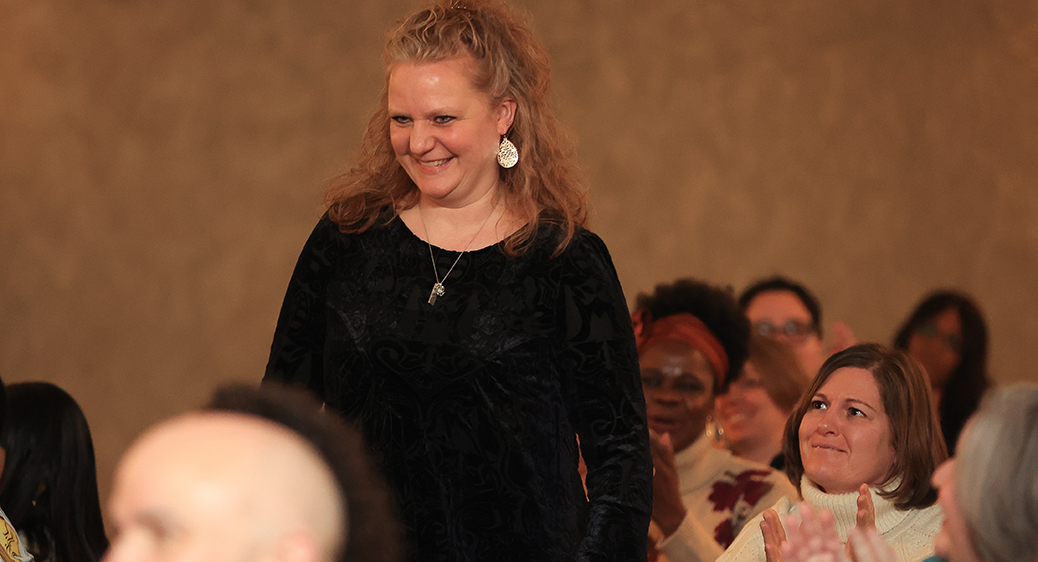 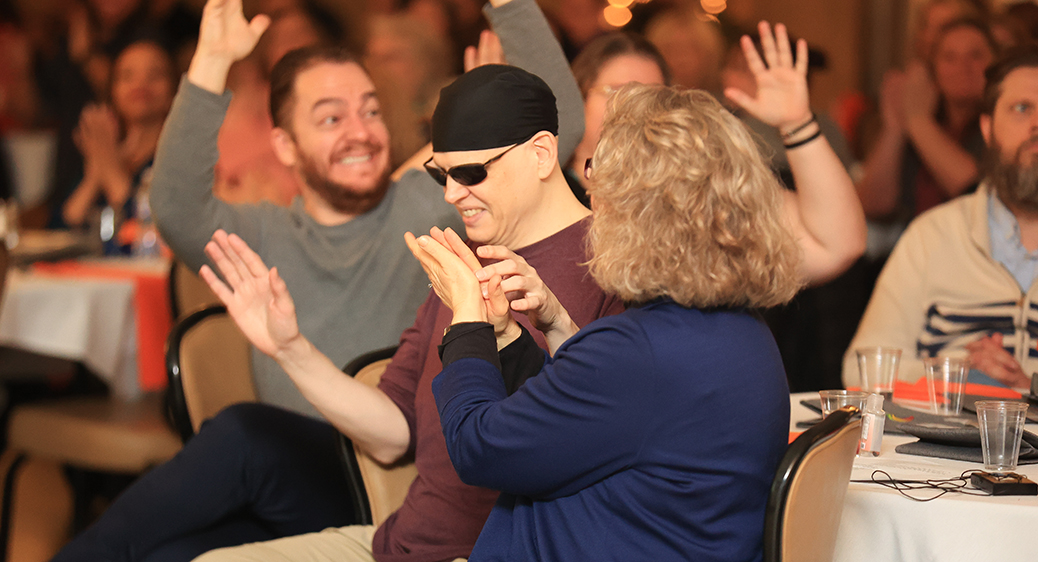 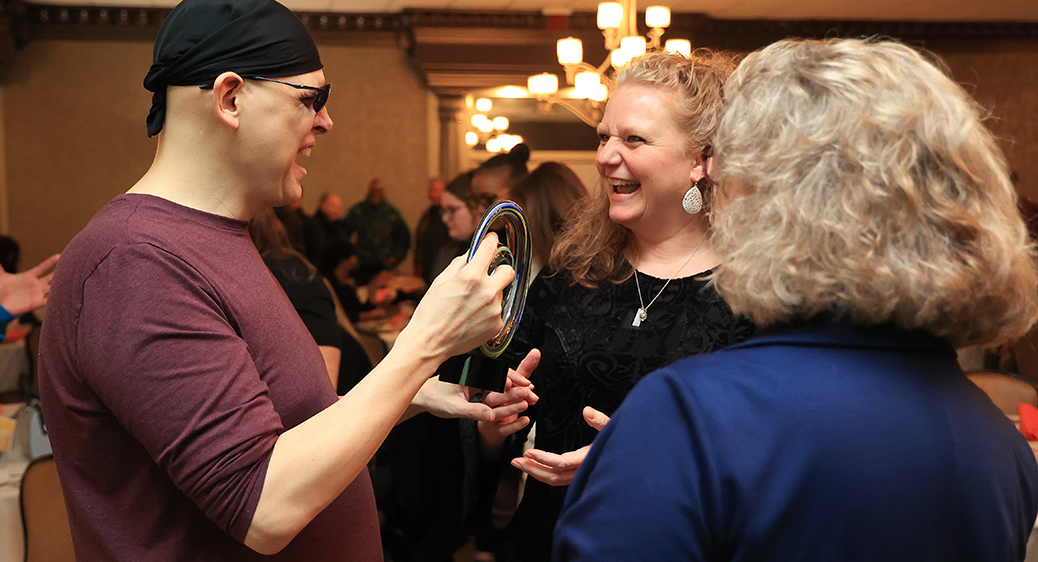 As a surprise to the winners, their supervisors were interviewed in advance to speak to their work ethic and officially announce the winners! Watch each video announcement below.

Teams members with over 20 years of service at Summit DD were also interviewed and had a chance to speak about what their work means to them. Watch below.

The event was kicked off by an empowering motivation speaker named Jason Judy. He is a DeafBlind assistive technology advocate. Watch his story below.