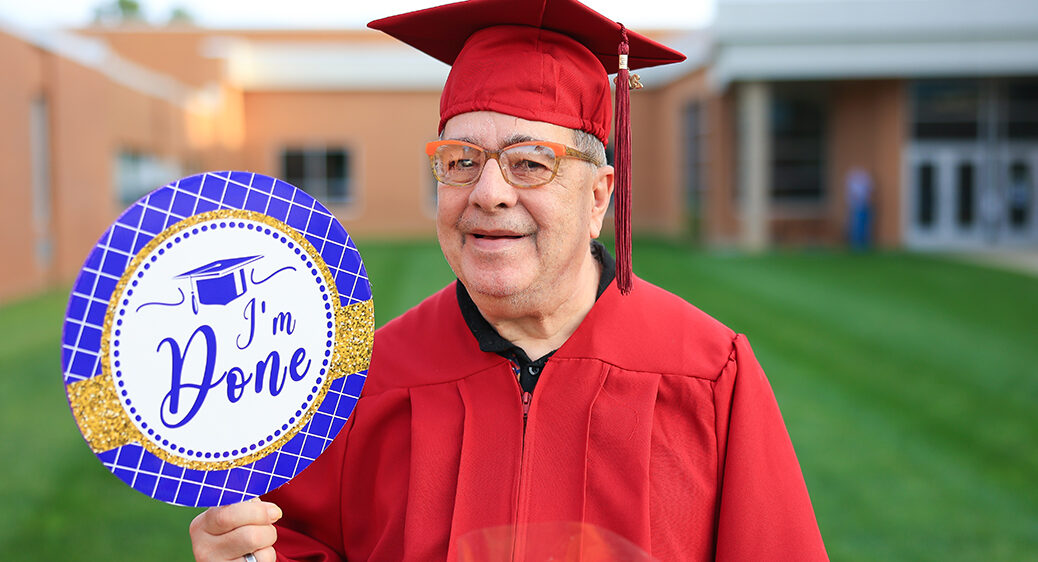 Meet Marvin. In 1964, he was set to graduate from Woodridge High School. However, after some confusion on a few class credits, he had to stay another year. Throughout his schooling, Marvin experienced unbearable bullying from fellow classmates. And in his final school year, it became too much to bear. So sadly, Marvin never received his diploma.

After he left Woodridge, he spent five years in a state hospital. “It was a nightmare! Nurses at both hospitals said Marvin shouldn’t be in either place. Locked up! But, at that time there was no recourse,” passionately shared Marvin’s younger brother Gary. “In 1971, at 17 years old, I drove to the hospital and told the doctor that I wanted my brother home! A week later he was released. Our family was in disbelief! My older brother came home a shell of the brother he once was. But, he was home…finally,” Gary continued.

This was a painfully difficult reality for many people with developmental disabilities in that era. However, the story takes a turn for the positive around 1995. “We discovered Weaver around that time!” Gary shared. Which was a term for Summit DD back in the day. “Marvin truly found a new beginning,” continued Gary.

Jump to 2022, and Marvin has a full support system around him. It’s composed of his family, medical professionals, direct support team members, and his Summit DD Service & Support Administrator (SSA). “I never dreamed a support system, as Marv and I have today, would have ever been possible!” Gary passionately shared. “Marvin has been on my caseload since 2005! I am lucky to be a part of this team. Marvin is such a sweet, kind man. And he is surrounded with love and compassion…I am humbled by that,” commented Dayna Jacobs, Marvin’s Summit DD Service & Support Administrator.

But that’s not the end of this story! Marvin’s cousin Jennifer, a teacher at Woodridge Elementary School, recently wrote the local school board to see if Marvin could receive his diploma after 58 long years. “Their response was almost immediate and positive!” Gary shared. And so on September 20th, 2022, Marvin dawned his cap and gown to finally receive his high school diploma. He was surrounded by his entire support system and loved ones. The room was filled with smiles and tears.

After the heartfelt ceremony that closed out a six-decade chapter, Gary asked his brother Marvin how he felt.

“I couldn’t believe that it finally happened. I feel much better!” Marvin concluded. 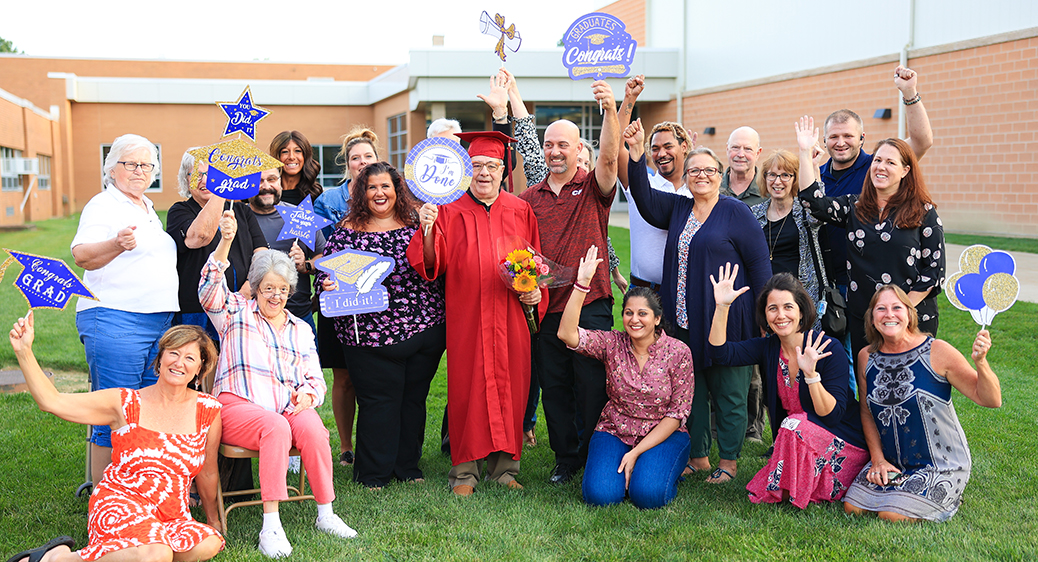 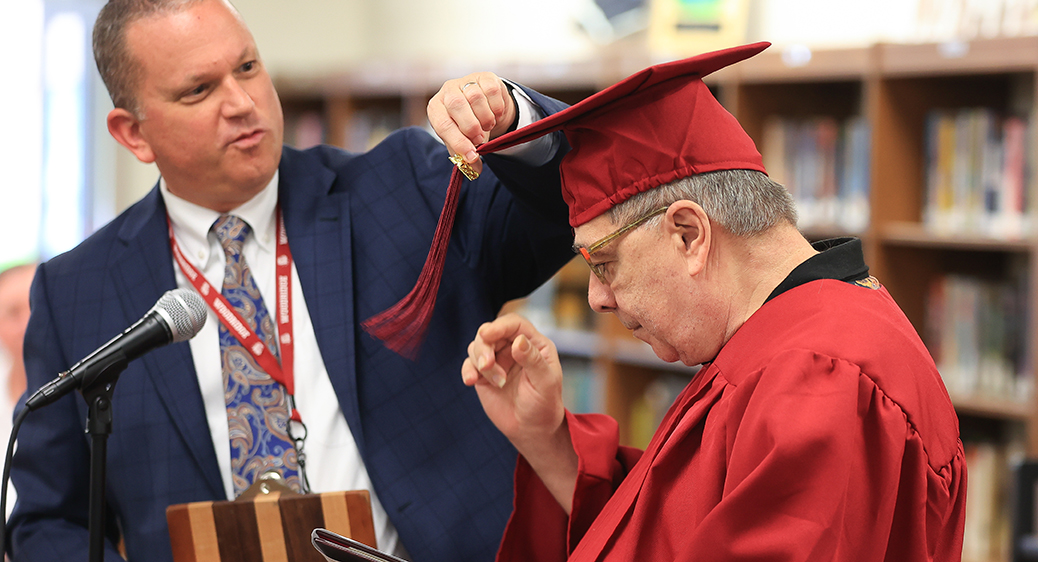 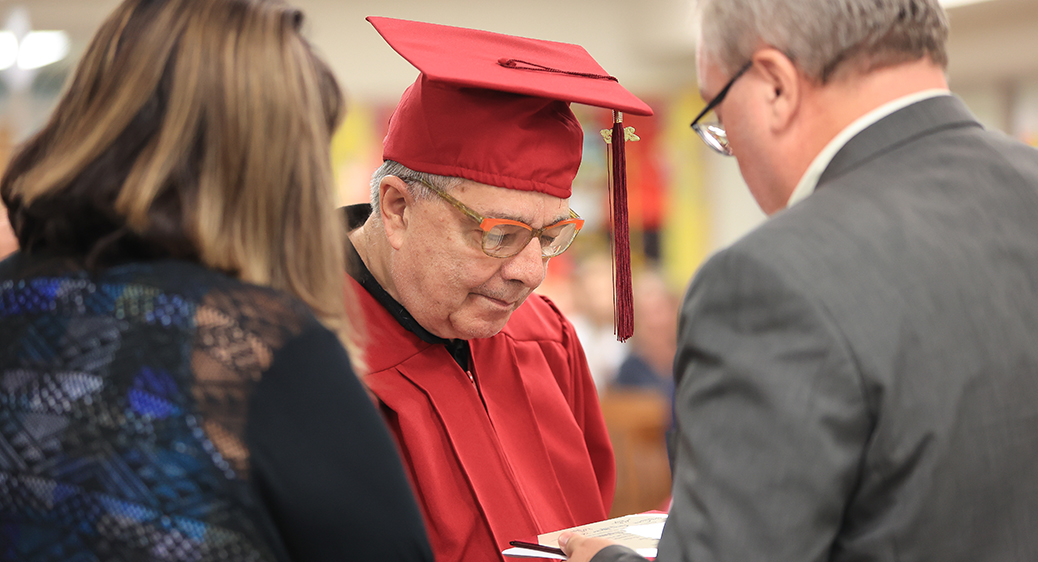 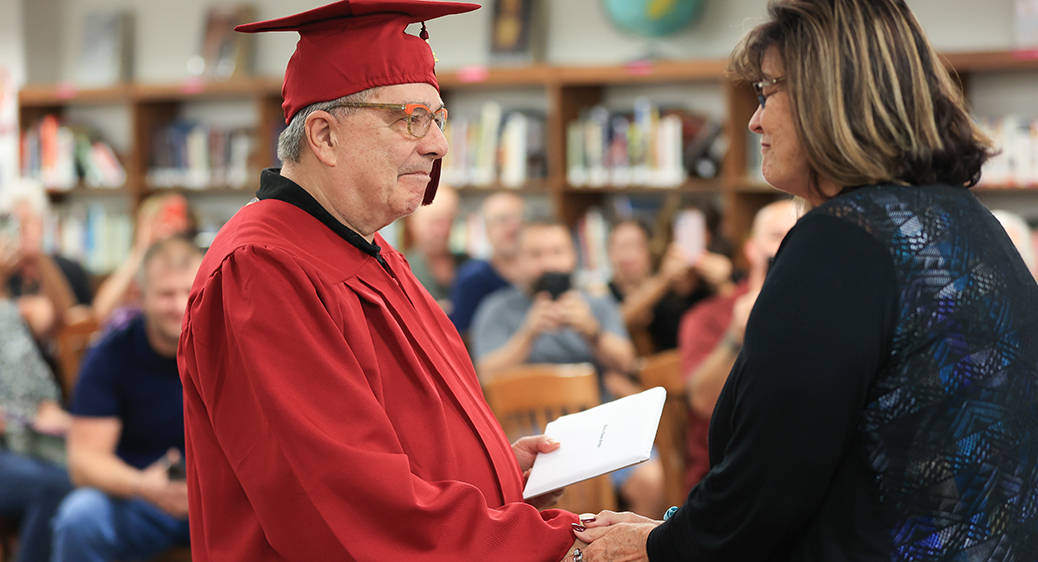 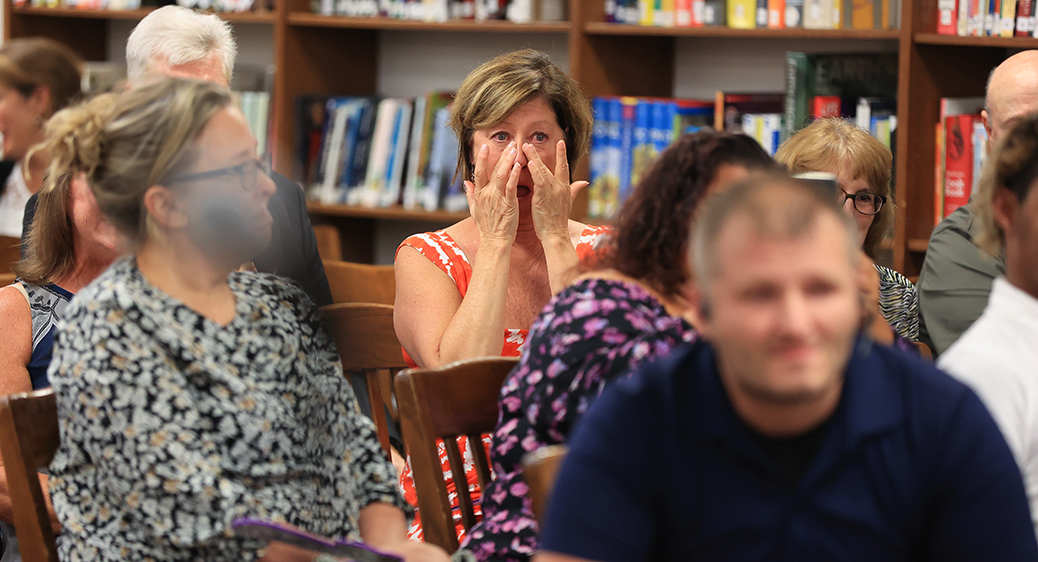 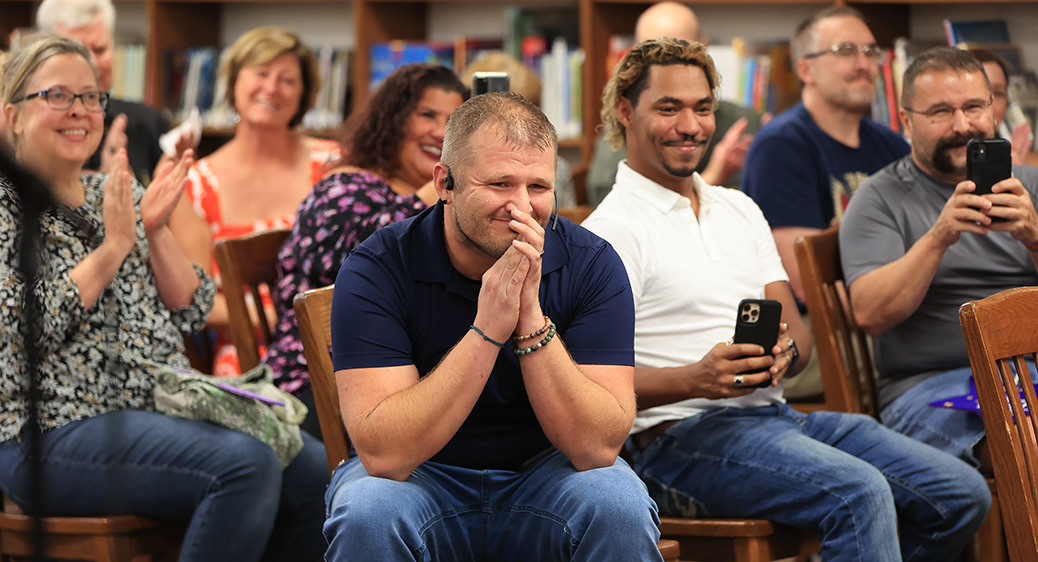 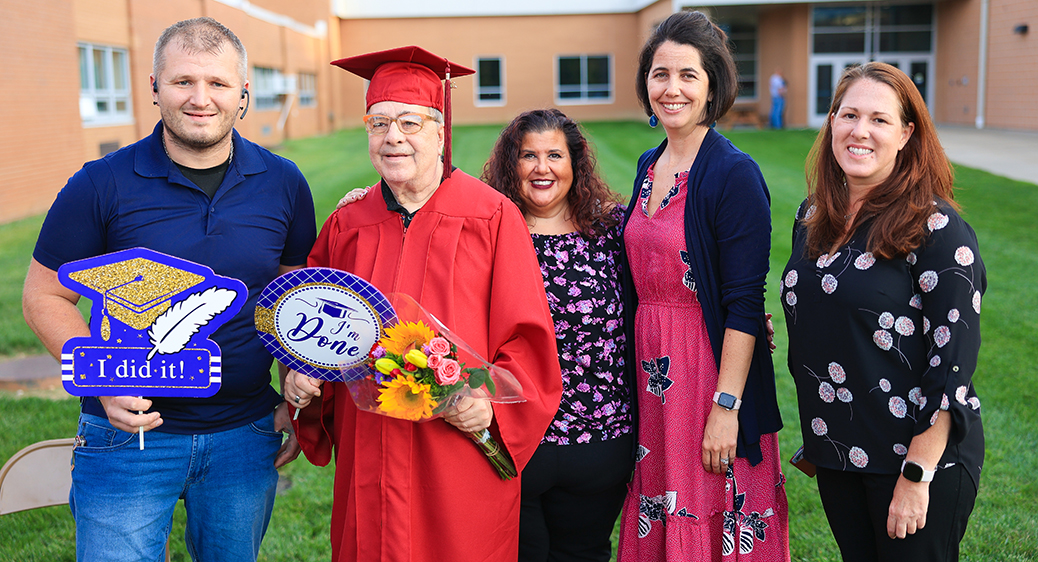 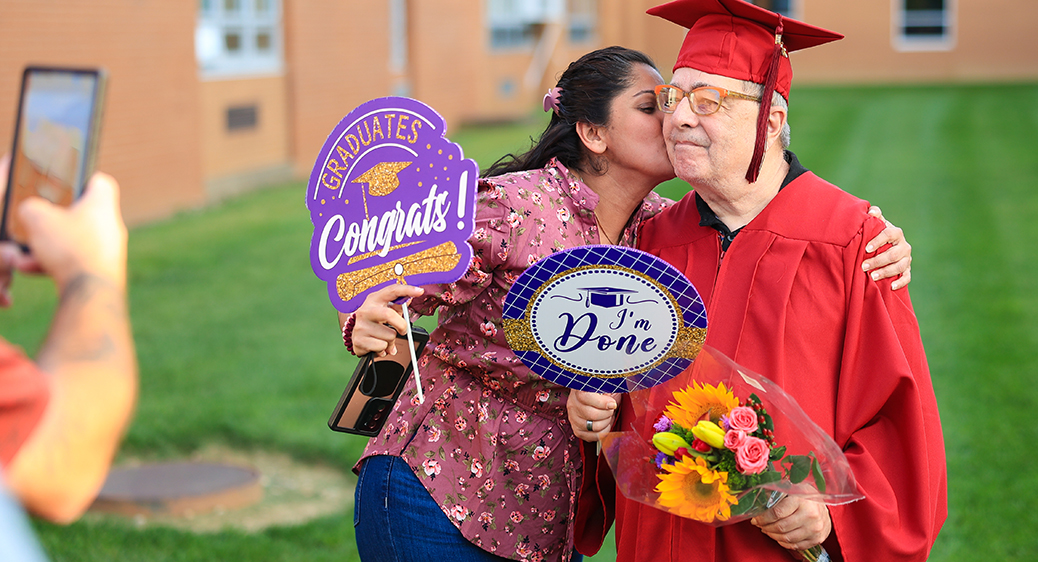